White House chief of staff Ron Klain is spreading the lie that inflation and the supply chain snarl are “high class problems,” which means we’re lucky to have them.

On Wednesday, some Harvard idiot (excuse me for repeating myself) named Jason Furman tweeted, “Most of the economic problems we’re facing (inflation, supply chains, etc.) are high class problems. We wouldn’t have had them if the unemployment rate was still 10 percent.”

He added that “We would instead have had a much worse problem.”

This is just one more example of a breathtaking lack of empathy from the His Fraudulency Joe Biden’s White House.

First off, it is not an either/or proposition. We don’t have to make this choice. Since Reaganomics kicked in nearly 40 years ago, America has enjoyed decades of low unemployment, low inflation, and healthy supply chains.

Secondly, what is “high class” about an issue like record inflation? The answer is that there’s nothing high class about it. Few things hurt the poor more than inflation. The poor live check to check, they live hand-to-mouth, and when prices increase, especially food and energy prices, it directly undermines their standard of living. They can quickly move from living on the bubble to going right over the side.

As far as the supply chain… Oh, you can bet Amazon and Walmart and all the Big Boys will be just fine. But what about the small businesses? What about the mom and dad companies that need a healthy Christmas season to make their year and cannot get the stock they require? 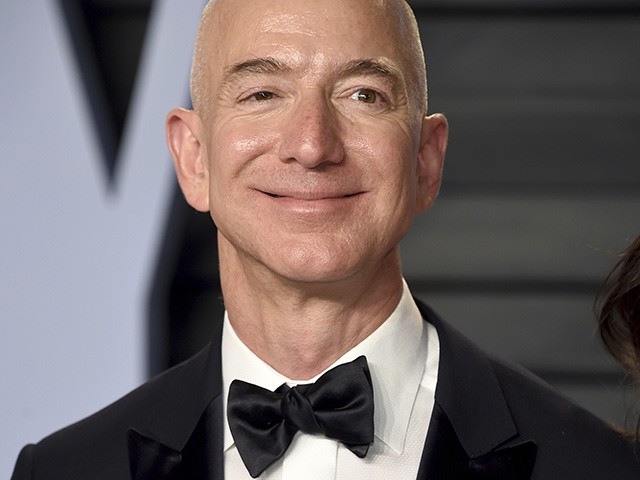 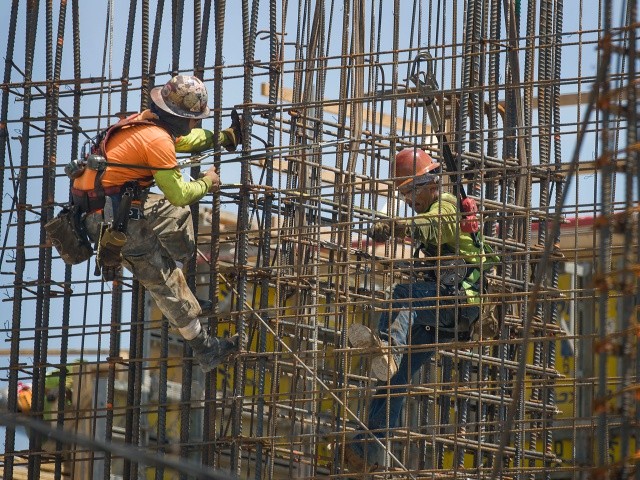 What’s going to happen this winter when energy bills soar as high as 54 percent over last year?

Heartless elitists like Klain and Harvard professors have nothing to worry about. They’re rich. To them, inflation and supply chains are luxury problems. Oh, and let’s not forget how eager the left is to explode energy costs so we use less of it. Of course, they will still use as much energy as ever before, but they want the rest of us shivering and miserable as punishment for destroying Mother Earth.

These people are unfeeling, uncaring monsters who only care about furthering their agenda, and if that means bankrupting you through the “high class problems” associated with higher food and energy prices, so be it.

Meanwhile, Biden is flooding the country with hundreds of thousands of unvaccinated illegal aliens to compete with legal residents for scarce supplies and housing, to keep your wages low and the demand for supplies high, which means even more inflation.