Catholic League president Bill Donohue writes that Joe Donnelly, President Biden’s nominee for U.S. Ambassador to the Holy See, is a “rogue Catholic” despite reports to the contrary.

Joe Donnelly (pictured) started out pro-life early in his political career but, like Biden himself, veered ever further left until his position became indistinguishable from that of the Democratic Party, Dr. Donohue asserts.

The abortion lobby has provided a helpful chronicle of Donnelly’s swing from pro-life to pro-abortion, Donohue observes.

Donnelly voted for the Affordable Care Act in 2010, despite the U.S. Bishops’ fierce opposition to the legislation, which required Catholic non-profits, such as the Little Sisters of the Poor, to pay for abortion-inducing drugs in their healthcare plans, Donohue notes. 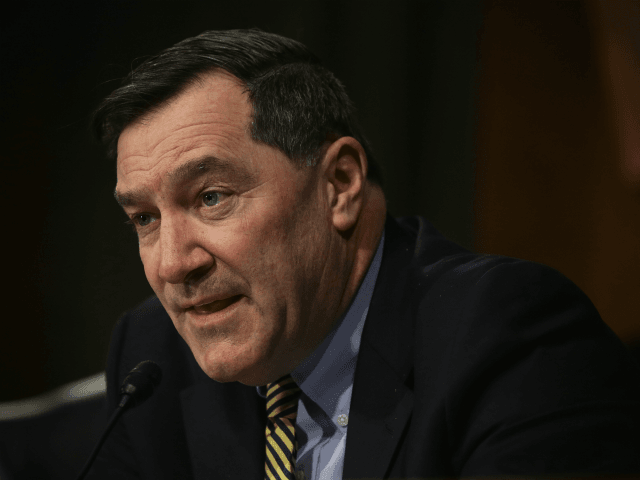 Cardinal Timothy Dolan, for instance, insisted that the Obama administration “has refused to exempt religious institutions that serve the common good — including Catholic schools, charities and hospitals — from its sweeping new health-care mandate that requires employers to purchase contraception, including abortion-producing drugs, and sterilization coverage for their employees.”

In August 2015, Donnelly voted against funding Planned Parenthood, but just four months later he flipped and voted for it, a position he confirmed in 2018 by again voting in favor of taxpayer funding for the abortion giant.

When President Trump signed a bill in 2017 barring states from using Title X funds to enable abortion providers, Donnelly voted against the bill.

Donnelly went through a similar leftward evolution on the issues of gay marriage, religious liberty, and school choice, Donohue reveals, where he now stands in sharp contrast to the Church’s positions.

“Joe Donnelly started out as a Catholic official who was mostly in line with the policy prescriptions of the Catholic Church,” Donohue writes. “But he ended his career in government as a foe of the Church’s moral teachings.”

Now this Biden Catholic will represent the U.S. at the Vatican, Donohue notes, cut from the same cloth as our “devout Catholic” president.