His backing of the GOP candidate came with the observation Mandel is “the only true consistent pro-Trump Conservative in the race for U.S. Senate in Ohio,” who “isn’t afraid to take on the deep state and stop the left’s cultural indoctrination of America with Critical Race Theory and ‘woke’ cancel culture.”

“Josh Mandel is the fighter we need in the U.S. Senate. He served our country with honor in the Marine Corps and will bring that same fight to Washington,” Flynn — who served as the National Security Advisor to former President Donald J. Trump — said in a statement to Breitbart News.

“Our country needs leaders with backbone and grit to take on the plethora of threats facing our great nation,” Flynn continued. “They are numerous and come from within and without.”

Senate candidate Josh Mandel was escorted out of a Lakota School Board meeting after rattling Ohio school board members by defending children against extremism on masks, gender, Critical Race Theory.https://t.co/gMp0I5MCrp

Flynn noted threats to the U.S. include “the Chinese Communist Party with their imperial ambitions to supplant us as the global leader, the scourge of radical Islam that wants to repeat their attacks on our homeland, the culturally Marxist radical left that is willing to appease these threats, and the D.C. swamp that refuses to get to the bottom of the 2020 election fraud.”

“Josh Mandel has been, and will continue to be, a frontline fighter for President Trump and the America First Agenda,” Flynn affirmed.

The general added that “Ohio needs a warrior like Josh, who isn’t afraid to take on the deep state and stop the left’s cultural indoctrination of America with critical race theory and ‘woke’ cancel culture — those who work with big tech to abrogate and abridge our God-given, constitutionally protected freedoms.”

“Josh already has a proven record of standing up to the leftist radicals, squishy RINO Republicans, and the corrupt news media,” Flynn said. “He has my complete and total endorsement for the U.S. Senate.”

Just last week, Mandel rattled an Ohio school board when he defended children against extremism on masks, gender ideology, and Critical Race Theory being pushed in schools. 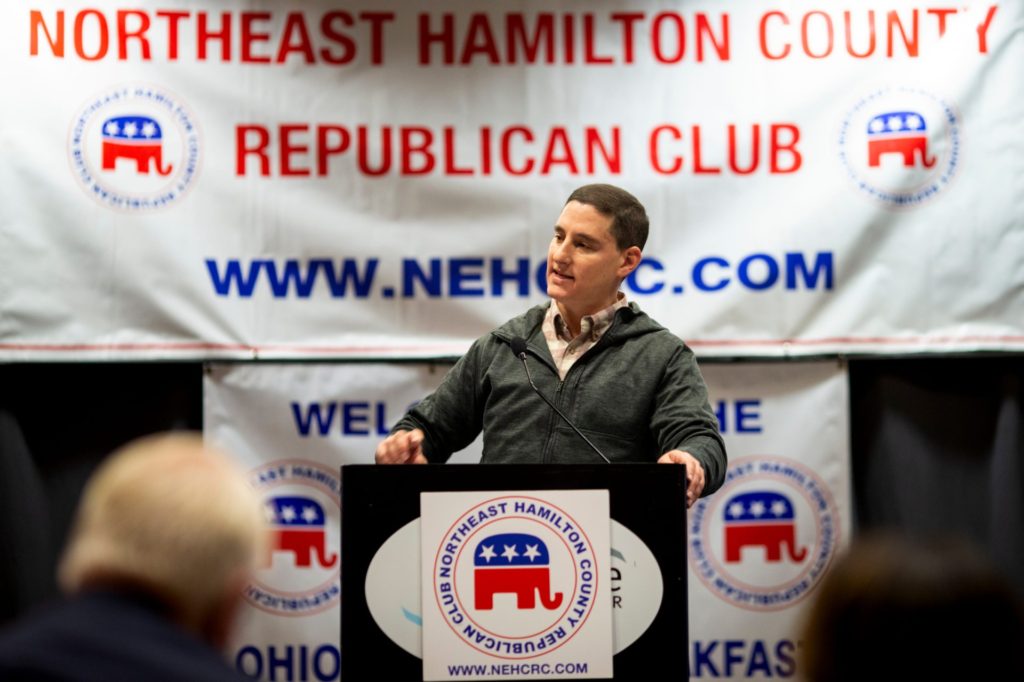 “I am honored to receive the endorsement of General Michael Flynn,” Mandel said in a statement. “General Flynn is a fighter, warrior and true American Patriot. He has served our country both on the battlefield and in taking on the D.C. Swamp and the deep state.”

“General Flynn epitomizes the MAGA movement and I am proud to be in the trenches fighting alongside him as we continue these existential battles,” Mandel continued.

Mandel added when he gets to Washington, “I will be an America First Senator who takes on the radical left and reins in our military-industrial complex.”

“As the looming threat of the Chinese Communist Party continues to rise and global Islamicist jihadism persists, I stand at the ready to again serve our great nation, just as I did in the Marine Corps,” Mandel said.

Flynn’s endorsement comes as Mandel holds a consistent and commanding 24 point lead over his closest competitor in the GOP primary. 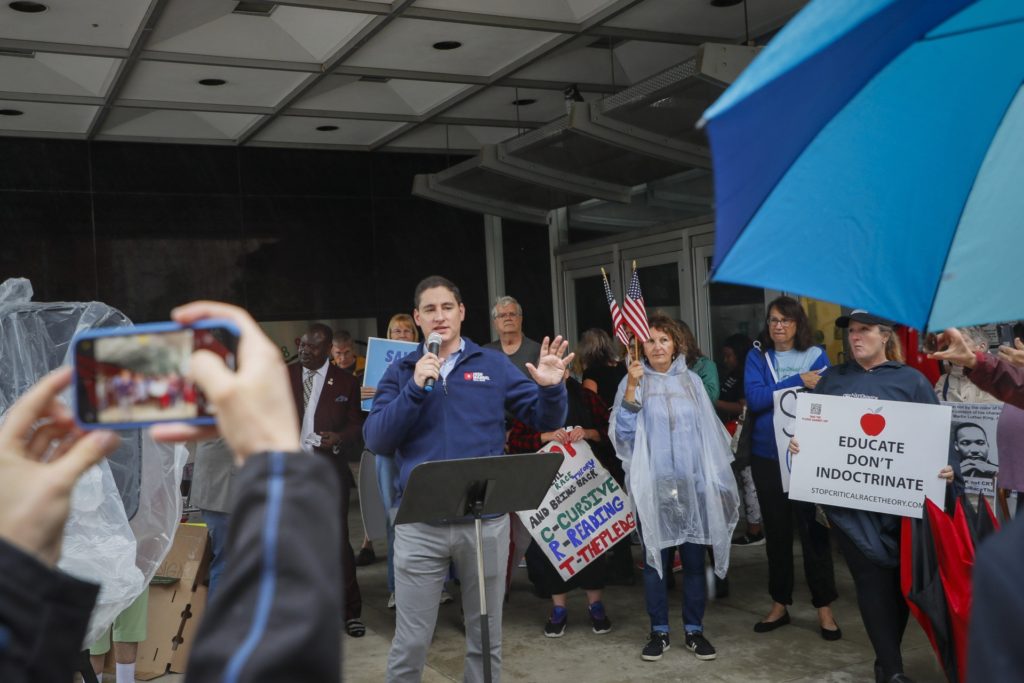