The increasingly partisan Anti-Defamation League (ADL) interjected itself into the annual Halloween debate this week when the organization advised parents to avoid Halloween costumes that are culturally insensitive and perpetuate gender norms.

“Halloween is a week away and you and your family might be brainstorming costume ideas,” the ADL tweeted on Sunday. “Check out our resource for reminders about how and why to avoid cultural appropriation, cultural stereotypes, and costumes that perpetuate gender norms.”

Halloween is a week away and you and your family might be brainstorming costume ideas. Check out our resource for reminders about how and why to avoid cultural appropriation, cultural stereotypes, and costumes that perpetuate gender norms. https://t.co/BWW8FFTpkG

According to the ADL, parents should not let their children indulge in their desired costume if it appropriates from any culture, most especially Native American. If the child asks to dress up as Pocahontas, the ADL advised that parents use it as a teaching opportunity to enlighten their child’s mind to the rich cultural heritage of Native Americans.

Before Halloween, be proactive by addressing these issues in advance and use it as an educational opportunity to discuss stereotypes, bias and cultural appropriation. Many children and families don’t realize that their costume choices are potentially hurtful or offensive. For example, a child who may be interested in Native American stories and history wants to dress up as a Native American person. Consider it an opportunity to talk with them about how Native American dress is not a costume.  Instead, it is an essential part of identity, unique to each different tribe with their own customs and ways of dress.

Help children understand that Halloween costumes are only fun or funny when they don’t hurt or make fun of other people or spread stereotypes.

Beyond mere costumes that incorporate sombreros, hachimakis, or dashikis, the ADL also cautioned against costumes that offend people of lower economic status, such as “hobos,” “bums” or “rednecks.” 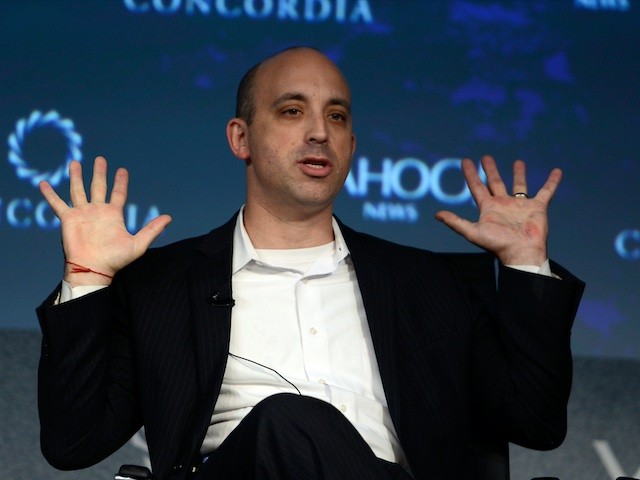 Of course, none of those offenses compare to the horrific social crime of perpetuating “restrictive social norms around gender and sexual orientation.”

While costumes targeted to boys place heavy emphasis on superheroes and action figures, choices like these convey the message that boys should be scary and gruesome. Many children are attracted to traditional gendered costumes, think girls who love princesses or boys who are obsessed with action heroes. When that is the case, it is best not to reinforce that these are the only appropriate options available. Engage in conversations with young people about gender stereotypes and discuss messages that companies send through marketing and advertising.

Many Halloween costumes perpetuate gender stereotypes and exclude those who don’t conform to traditional gender norms, especially those who are transgender, non-binary or gender non-conforming. Be mindful that you may have students who feel excluded and marginalized by the overly gendered way Halloween costumes are marketed.

Addressing teachers whose gender non-conforming students might feel ashamed in the presence of such gender-specific costumes, the ADL suggested schools tell the students that “there aren’t boy’s and girl’s costumes.”

I recommend dressing up as an ADL donor for Halloween. It's easy. First, dress like it's the 1990s. Then walk around throwing cash blindly at ideologues who have contempt for you. https://t.co/4Hi60aBeBc

Controversy over the potential insensitivity of Halloween costumes sparked in 2015 when Yale University’s Intercultural Affairs Council demanded that students be better educated about the harms associated with costumes that appropriate other cultures.

As Breitbart’s Joel Pollak recently noted, the ADL has become increasingly partisan over the past decade, departing from its roots as an organization dedicated to fighting antisemitism.

For instance, earlier this year, current ADL CEO Jonathan Greenblatt called for the firing of Fox News host Tucker Carlson after Carlson suggested that Democrats were importing vast numbers of illegal immigrants to increase their voting base. (Ironically, Greenblatt had nothing to say about the many antisemitic sins of MSNBC’s Rev. Al Sharpton, on whose show he has often appeared.)