Seventy percent of Democrats in Virginia want school boards to have more of an influence on a school’s curriculum than parents, whereas 79 percent of Republicans and 57 percent of independents want more parental influence, according to a poll released Tuesday.

A recent poll of Virginians from Suffolk University/USA Today asked if parents or school boards should have more of an influence on a school’s curriculum. Overall, 50 percent of Virginians sided with parents, while 39 percent preferred school boards. 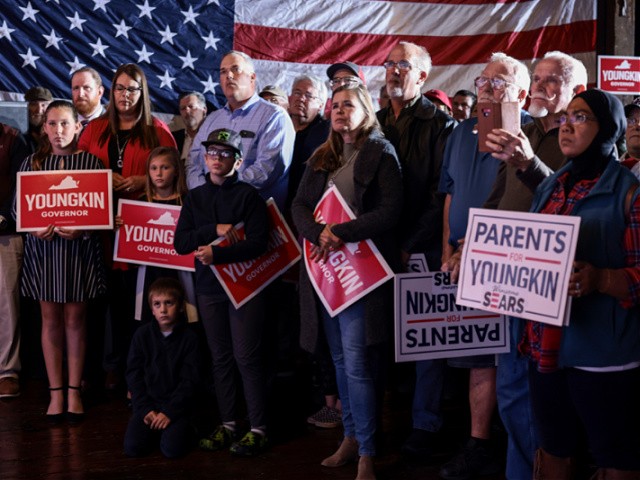 The numbers tell a different story when broken down by party lines. For example, among Democrats, 16 percent want parents to influence a school’s curriculum, whereas 70 percent think school boards should have more influence.

"Should parents or school boards have more of an influence on a school's curriculum?"

This poll arrives as education becomes a major topic within Virginia’s gubernatorial election. Last week, a Monmouth University poll found that education and schools ranked as the second most important factor in Virginians’ vote for governor, trailing jobs and the economy by four points.

The poll also revealed that the two candidates are in a virtual deadlock less than one week away from the election next Tuesday. According to Suffolk, Republican candidate Glenn Youngkin and Democrat candidate Terry McAuliffe are tied at roughly 45 percent each.

Suffolk University polled 500 likely Virginia voters between October 21 and October 24, with a margin of error of +/-4.4 percentage points.