Vice President Kamala Harris has reportedly distanced herself from President Joe Biden, reducing the number of public appearances together since February.

For instance, the Daily Mail reported Harris held 18 public appearances with Biden in February. On February 1, the president had an average approval rating of 53.4 percent and a disapproval rating of 34 percent, according to FiveThirtyEight’s polling average.

Fast forward to October, Harris has thus far reduced her public appearances with Biden to one. Biden was marked on October 25 with 43.6 percent approving and 50.6 percent disapproving of his performance. 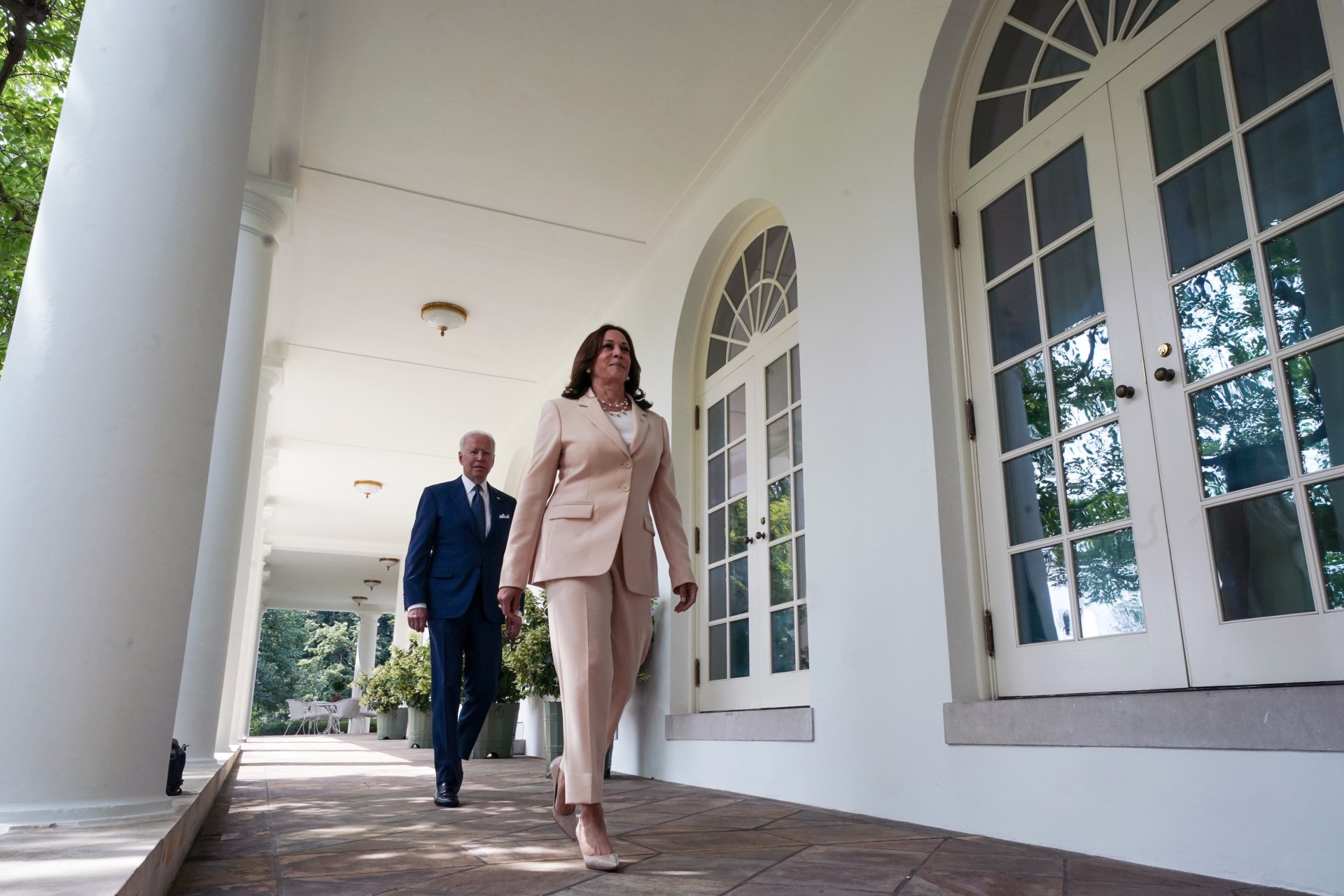 U.S. Vice President Kamala Harris and U.S. President Joe Biden arrive walk to a ceremony in the Rose Garden of the White House on July 26, 2021 in Washington, DC. (Photo by Anna Moneymaker/Getty Images)

Harris’ public events with Biden have slowly been dropping since February. The following are the number of public events Harris has held with Biden since January, according to the Daily Mail: 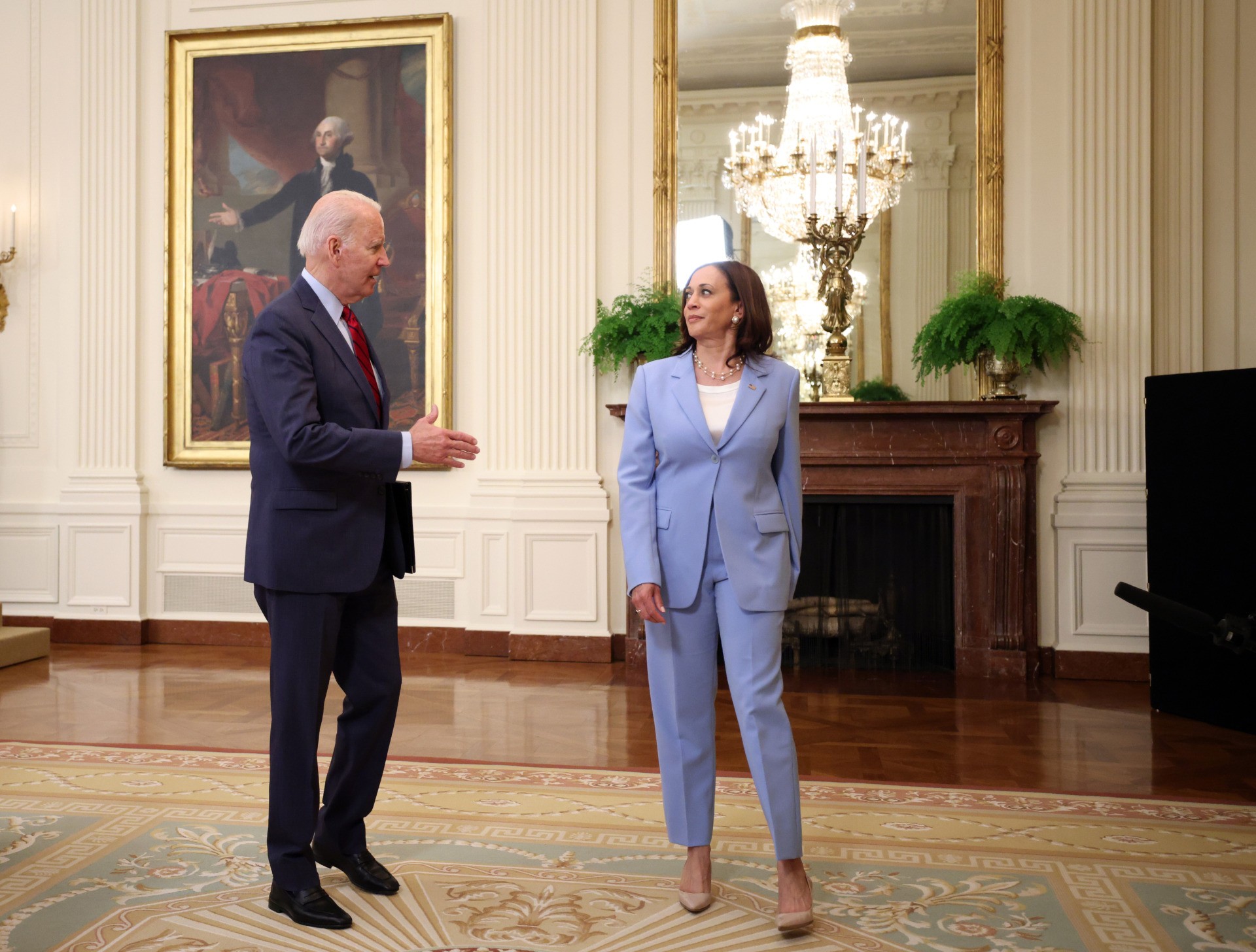 The lopsided poll numbers for Biden correspond with the Biden-Harris administration’s deadly Afghan withdrawal and hundreds of Americans stranded behind enemy lines. The catastrophic withdrawal began on August 15 and last two weeks until August 31, one day after Biden’s polling average turned negative.

Though Harris has distanced herself from the president and his faltering poll numbers since the deadly Afghan withdrawal, Harris boasted to CNN she was the “the last voice in the room,” advising Biden about the Afghan withdrawal.

The president “is acutely aware that it may not be politically popular, or advantageous for him personally; it’s really something to see,” Harris said at the time.

It seems Harris is also acutely aware when the Biden’s popularity has taken a dive. Since September, Biden’s approval rating has remained under water. According to Gallup, Biden has sunk in the average approval ratings faster than any president since 1953 over the first three quarters in office.