The majority of those who are considered “fully vaccinated” are still wearing masks the bulk of the time when outside their homes, a Yahoo! News/YouGov survey released this week found.

As the Biden Administration and public health officials continue to push for mass vaccinations, originally pitching them as the way to return to pre-pandemic life, a majority of people, including a majority of the vaccinated, are still wearing masks “always” or “most of the time” when outside their home.

Overall, 56 percent say they do so always or most of the time. Democrats are more likely to say they wear a mask outside their home (78 percent), compared to 55 percent of independents and 35 percent of Republicans. 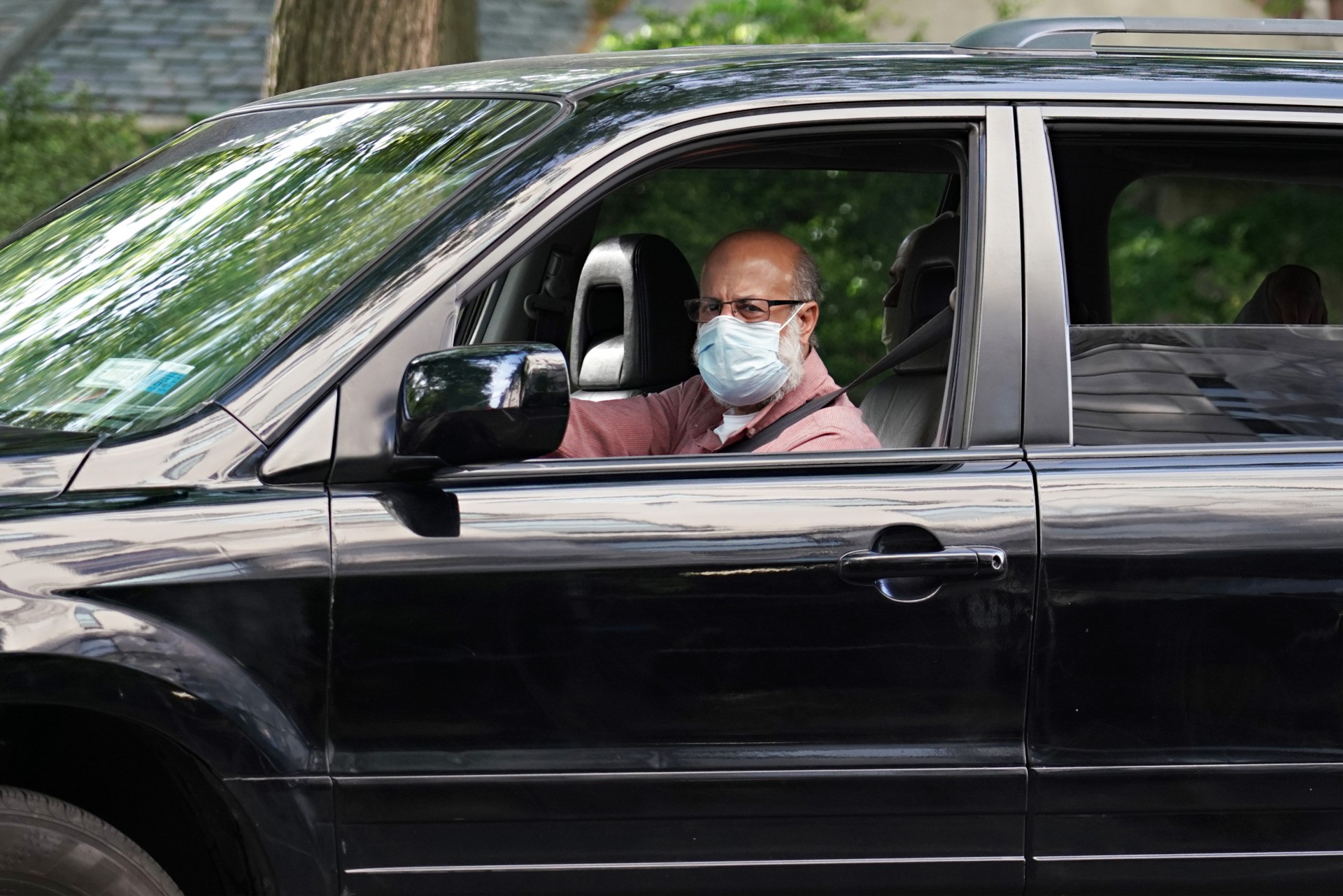 A man wearing a protective mask drives a car during the coronavirus pandemic. (Photo by Cindy Ord/Getty Images)

The survey comes as some states, such as Illinois, reimplement mask mandates amid a surge of cases, despite the widespread availability of the vaccines and booster shots for certain demographics.

Notably, Florida, which has never had a statewide mask mandate in place, is tied for having the lowest daily average of coronavirus cases per capita in the United States.