“I am happy to endorse Herschel Walker for U.S. Senate in Georgia,” McConnell said.” Herschel is the only one who can unite the party, defeat Senator [Raphael] Warnock, and help us take back the Senate. I look forward to working with Herschel in Washington to get the job done.”

In his own statement, Walker praised McConnell for “his commitment to bringing the party together toward the collective goal of defeating Senator Warnock.” Walker added, “The Democrats have already said they will spend whatever it takes to keep Georgia blue. The stakes have never been higher — if we all work together, we will win next November, and take back the Senate.” 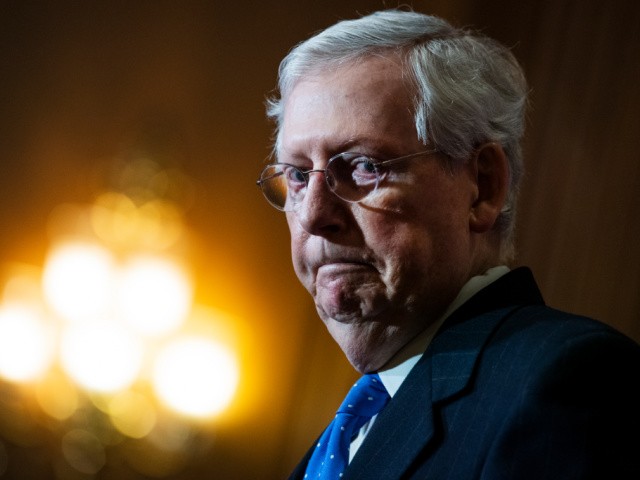 Walker’s campaign kicked off in August with the support of former President Donald Trump, who encouraged Walker to run in the months leading up to his official announcement. 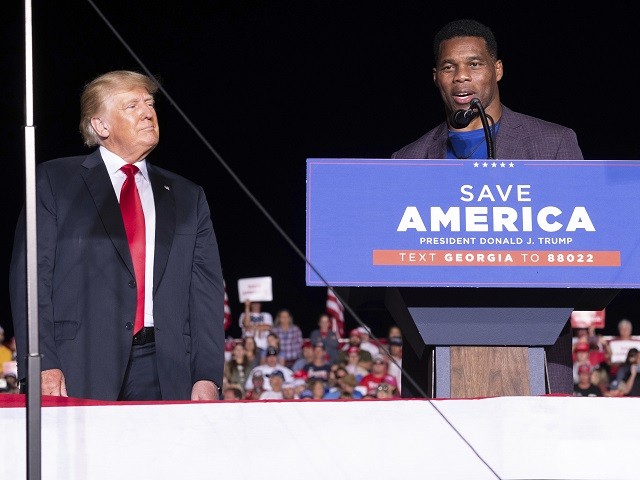 Walker’s fundraising efforts and decision to break with Trump over voter fraud messaging contributed to Republican leadership’s change of heart. Despite launching his campaign in late August, Walker raised $3.7 million through the end of third-quarter fundraising in September. Walker distanced himself from Trump’s effort to get Republicans to sit out from the midterm elections until voter fraud is addressed, saying, “everyone has to get out and vote and we can’t look at the past.”

Walker is running to replace freshman Democrat Sen. Raphael Warnock (D-GA), who won his seat after a special election victory in January.