In a video posted to Twitter on Thursday evening, Ciattarelli noted he and governor Phil Murphy are only separated by a single percent in a race that still has to count early and provisional ballots, arguing that nobody should be declaring victory or conceding the election until all legal votes are counted. The process could take about a week or two.

Currently, Governor Murphy and I are separated by about 1% after 2.4 million ballots counted. There are still tens of thousands of vote by mail and provisional ballots yet to be counted. And so, the governor‘s victory speech last night was premature. No one should be declaring victory or conceding the election until every legal vote is counted.

Here is where we stand. First, we’re going to allow the 21 counties to continue with the process of counting every legal vote by mail and provisional ballot. That could take another week or two and we’ve got compliance people watching over that. If necessary, any decision on recounting or audit will come at the very end of the counting process, not before.

Ciattarelli cautioned people against “falling victim to wild conspiracy theories or online rumors,” advising them to report any and all evidence of voter irregularity to the NJGOP. In the meantime, he told his supporters to stay patient as his legal and political team sorts through the issue.

“Right now what’s most important is for everyone to be patient and let the process play out. Know this, my team is comprised of some of the best legal and political experts in the country,” he concluded. “I promise you, whatever the outcome, the election results will be legal and fair. You have my word. Hopefully, will be fixing New Jersey together.”

Time for another Jack Chat.

On Wednesday, the Associated Press and the New York Times called the race for Murphy when he led Ciattarelli by just over 19,000 votes. Since then, with 90 percent reporting, Murphy’s lead has widened to over 56,000 votes – 50.8 percent to 48.5 percent. Hours after the call, Ciattarelli’s campaign called it “irresponsible.”

“Phil Murphy and Jack Ciattarelli are separated by a fraction of a percent out of 2.4 million ballots cast. It’s irresponsible of the media to make this call when the New Jersey Secretary of State doesn’t even know how many ballots are left to be counted,” the campaign said.

The delay in having the race called likely stemmed from a snafu out of Essex County, where a poll worker mistakenly shut off voting machines in 56 districts before the count had finished. 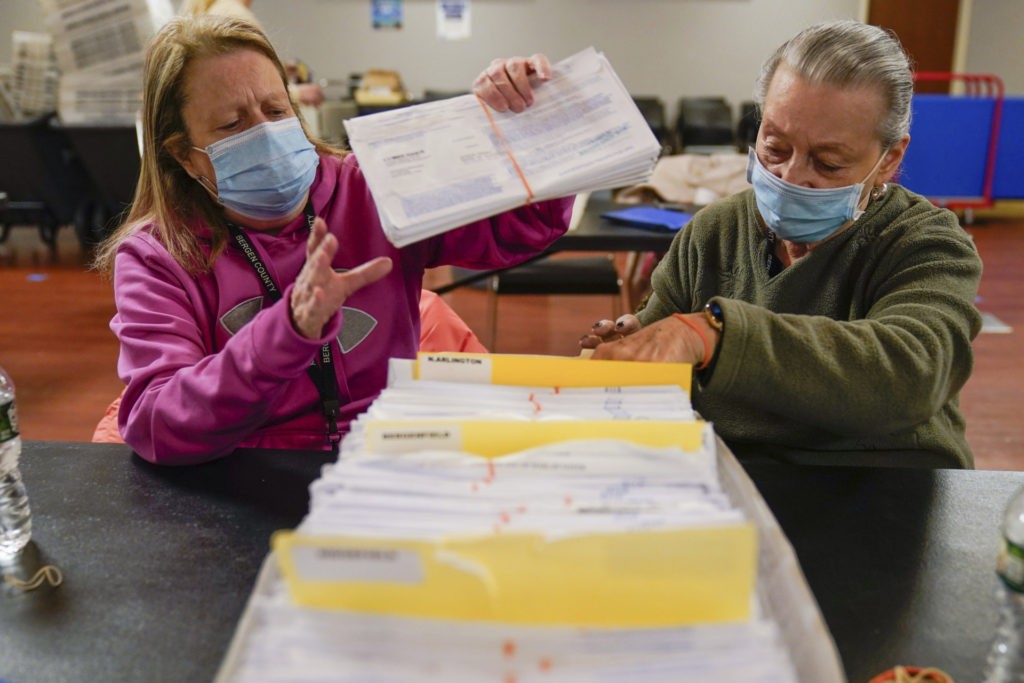 “A mistake by a poll worker led machines in 56 voting districts in Essex County, the state’s second-most populated region, to be turned off before their ballots were tallied, local election officials said,” reported the New York Post.

Beyond Essex County, Passaic County had similar voting issues in five districts that heavily leaned toward Murphy, which likely delayed the call into Wednesday.