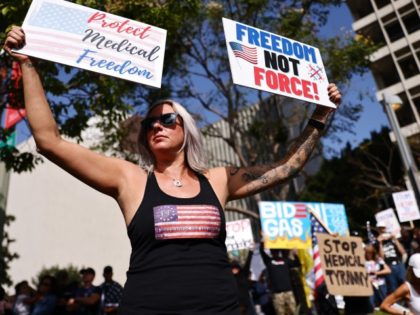 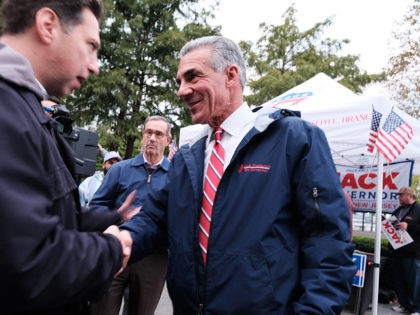 The campaign of New Jersey Republican gubernatorial candidate Jack Ciattarelli, who has not conceded, announced on Monday that it is still considering the possibility of requesting a recount, even though he trails incumbent Gov. Phil Murphy (D-NJ) by 2.6 percent in the latest vote count, with 90 percent of the vote counted six days after the November 3 election. 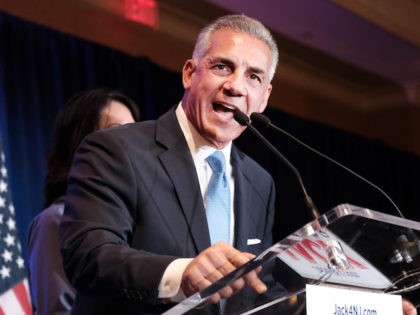 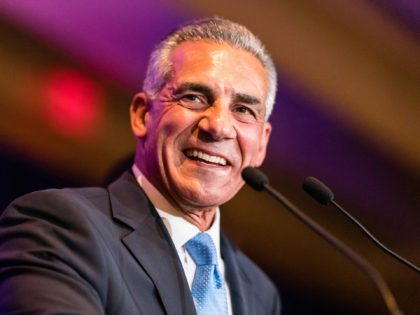 A state both corporate media and establishment Republicans have insisted on writing off as a Democratic lost cause firmly asserted its swing identity this week. 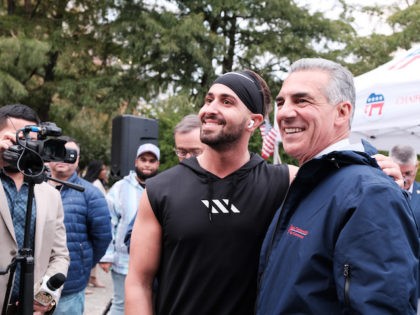 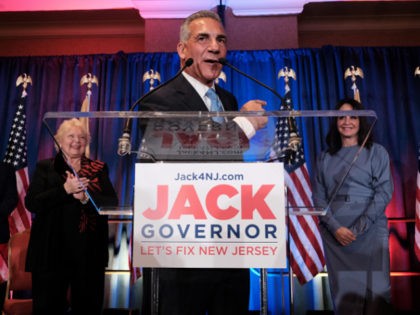 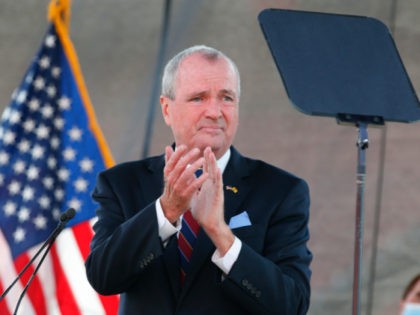 The New Jersey governor’s race has emerged as an unexpected nail biter, as roughly 15,000 votes separated the incumbent Gov. Phil Murphy (D) from his Republican challenger Jack Ciattarelli as of Wednesday afternoon. 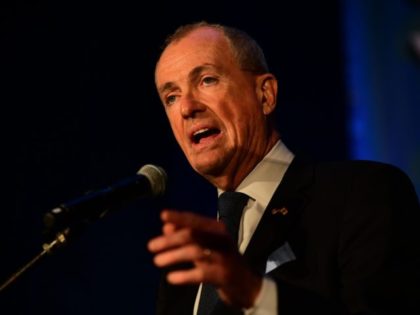 The Republican National Committee (RNC) is deploying at least 20 lawyers to New Jersey as part of its expanded election integrity push in the state and nationwide as counting continues in the closer-than-expected governor’s race, Breitbart News has learned exclusively.

New Jersey Gym Owners Warn Democrat Gov. Murphy: ‘We Will Hold You Personally Responsible for the Death and Destruction’ Brought to NJ

The owners of Atilis Gym, the New Jersey gym that opened in defiance of Gov. Phil Murphy’s (D) overreaching coronavirus edicts last year, warned the incumbent that, whether he wins or loses his reelection bid, the businesses is “coming for him” as his lawsuits will “continue to fall apart.” 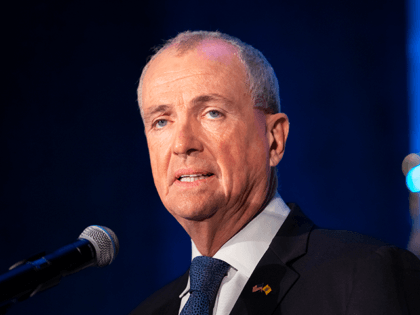 Gov. Phil Murphy Refuses to Concede Tight Race: ‘Every Vote Will Be Counted’

Gov. Phil Murphy (D-NJ) said Tuesday night that he would not concede the election as he trails Republican challenger Jack Ciattarelli in a race that is too close to call. 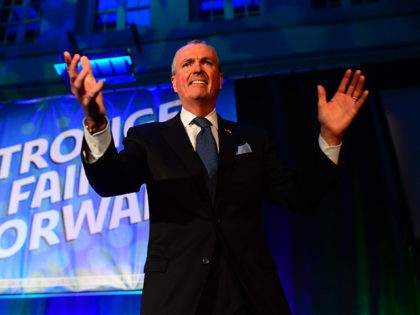 New Jersey Governor’s Race an Unexpected Nail-Biter: Ciattarelli Leads Murphy with over 80% in

New Jersey’s governor’s race has shaped up to be an unexpected nail-biter as Republican Jack Ciattarelli leads Democrat incumbent Gov. Phil Murphy by nearly two percentage points with over 80 percent of precincts reporting.

Americans in several states across the country – particularly in Virginia and New Jersey – vote Tuesday in the biggest election since last year’s presidential election and before the upcoming midterm congressional elections in November 2022. Voters in Virginia and New Jersey are voting on who they want to be their next governors, as well as on several important down-ticket offices. 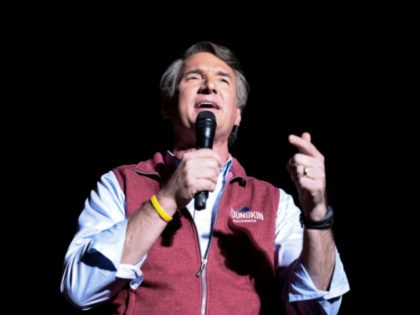 Poll: Over One-Third View Tuesday’s Elections as ‘Referendum’ on Biden

Over one-third of voters view Tuesday’s elections in New Jersey and Virginia as a “referendum” on President Joe Biden, a Rasmussen Reports survey released on Election Day revealed. 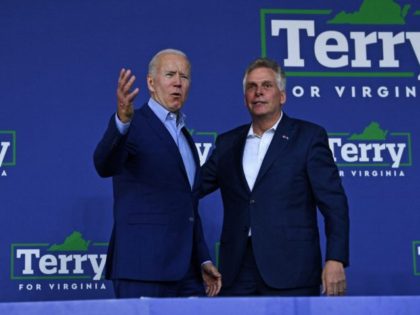 New Jersey Gov. Phil Murphy’s (D) office this week claimed there are no plans for a “blanket” coronavirus vaccine mandate following the release of a Project Veritas video showing campaign aides suggesting the governor would vehemently pursue vaccine mandates after the upcoming election. 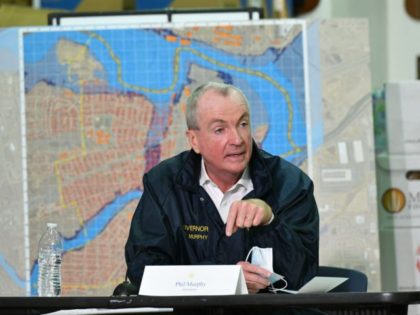 Report: ‘Next Nine Days Are the Most Important’ for Biden’s Presidency, as Democrats Fear Losing Gubernatorial Races in VA, NJ 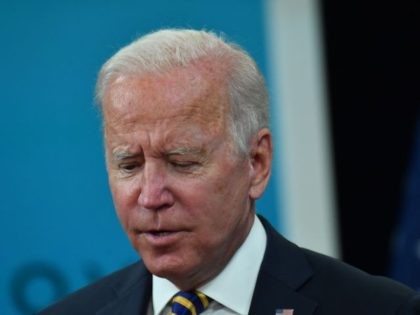 New Jersey Gov. Phil Murphy’s (D) lead over his Republican opponent has fallen to just six points less than one month out from the election, according to the latest poll. 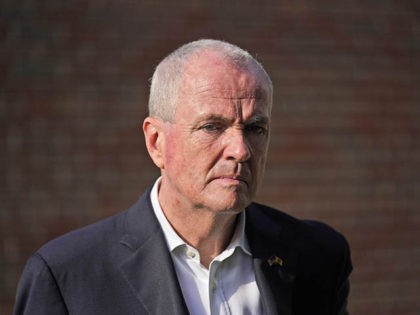 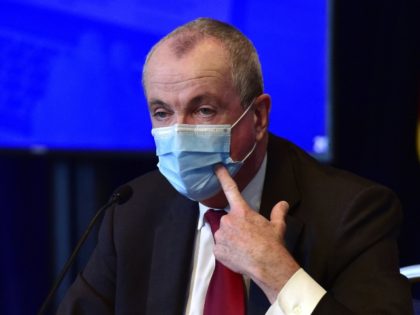 Jack Ciattarelli, a former state assemblyman, is set to challenge New Jersey Democrat Gov. Phil Murphy in November after he clinched the Republican nomination for governor in the primary election on Tuesday. 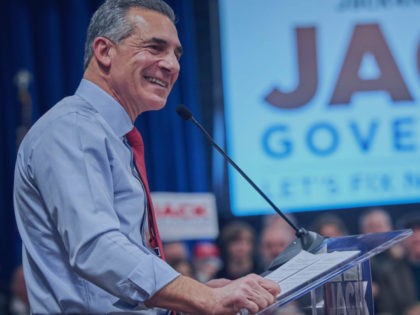