The White House on Monday scrambled to support Vice President Kamala Harris from a damaging CNN report about her struggles.

The report detailed White House aides were exasperated with Harris and her team and the vice president felt unsupported by President Joe Biden’s team.

“For anyone who needs to hear it, the Vice President is not only a vital partner to the president but a bold leader who has taken on key, important challenges facing the country — from voting rights to addressing root causes of migration to expanding broadband,” White House Press Secretary Jen Psaki wrote on Twitter after the story broke online Sunday night.

“Just in case you missed it, let me leave this right here,” she wrote.

Just in case you missed it, let me leave this right here. 👇👇👇 https://t.co/WprVgFVbA2 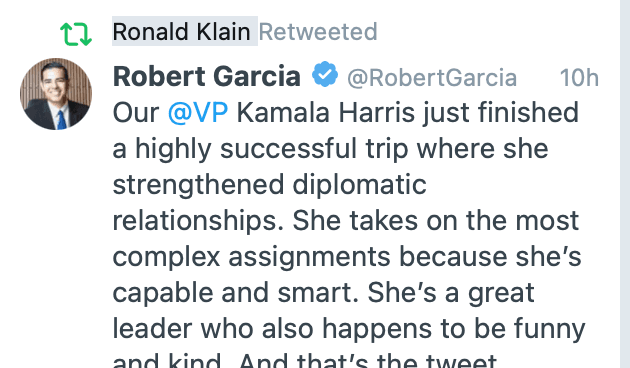 The sudden reaction to the CNN story from the White House prompted mockery, especially after Psaki claimed Harris helped deliver on broadband and actually succeeded handling the migration crisis.

In the CNN story, Harris’ allies complained the West Wing left Harris unprotected from political attacks, as some supporters noted they were much more supportive of Transportation Secretary Pete Buttigieg who was attacked for being on paid leave for months after he and his husband Chasten got twins.

The political tensions between Harris and Biden’s teams have  been simmering in the first nine months of the Biden presidency as Harris struggled with her role on handling the border crisis.

Biden pointedly tried to acknowledge Harris after celebrating the passage of his infrastructure bill, even though he did not let her speak. 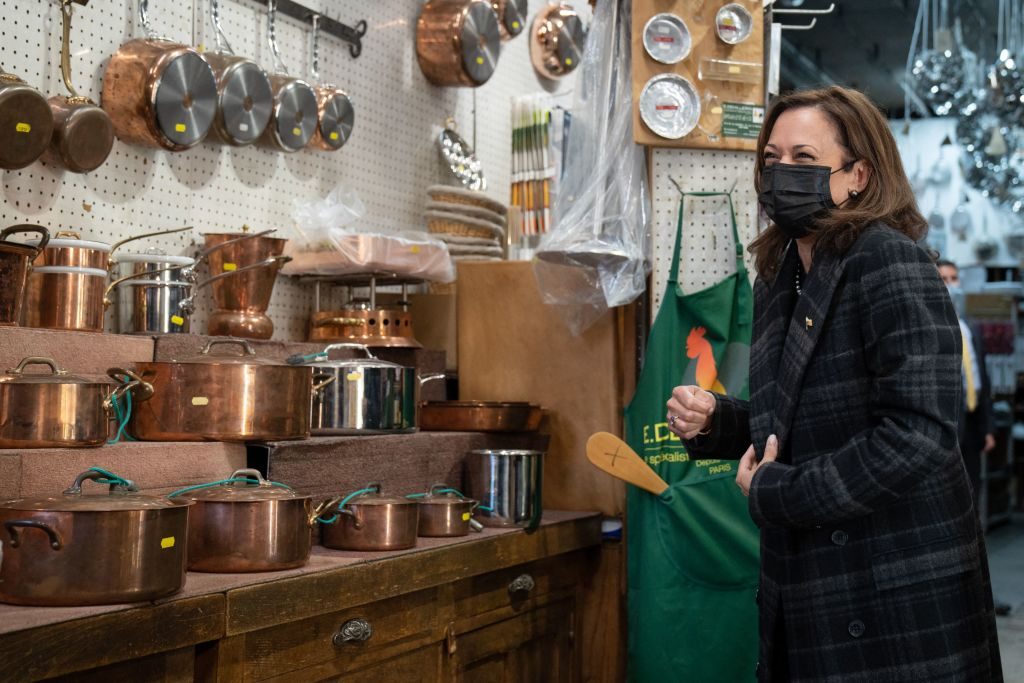 The Harris team appeared upset the story was breaking after her trip to France, calling it “unfortunate” and complained that “some in the media are focused on gossip” instead of their success.

Both Biden and Harris are expected to celebrate the passage of the $1.3 trillion infrastructure bill at a signing ceremony at the White House on Monday.