Actor Rockmond Dunbar, a star of the Fox show 9-1-1, has officially departed the show due to disagreements over 20th Television’s coronavirus vaccine policies.

“We’re gonna miss you, Michael!” the show tweeted of his character, who was written off the show on Monday:

According to Variety, 20th Television now requires actors to be vaccinated for the Chinese coronavirus. While Dunbar sought a religious and medical exemption, he was ultimately denied.

“I applied for religious and medical accommodations pursuant to the law and unfortunately was denied by my employer,” he said in a statement, adding that his “sincerely held beliefs and private medical history are very intimate and personal aspects of my life that I do not publicly discuss and have no desire to start now.”

“I’ve been an actor in this business for 30 years, but my greatest roles are as a husband and father to our 4 small children,” he continued, expressing well wishes to his former castmates:

As a man that walks in faith, I look forward to what the future holds. I have enjoyed the last 5 seasons with this wonderful cast and crew and will cherish the time I’ve been blessed to spend with this series and wish everyone involved nothing but the best.

The entertainment giant, meanwhile, has continued to defend its position, mandating the vaccine for all employees working in “Zone A” of its productions. 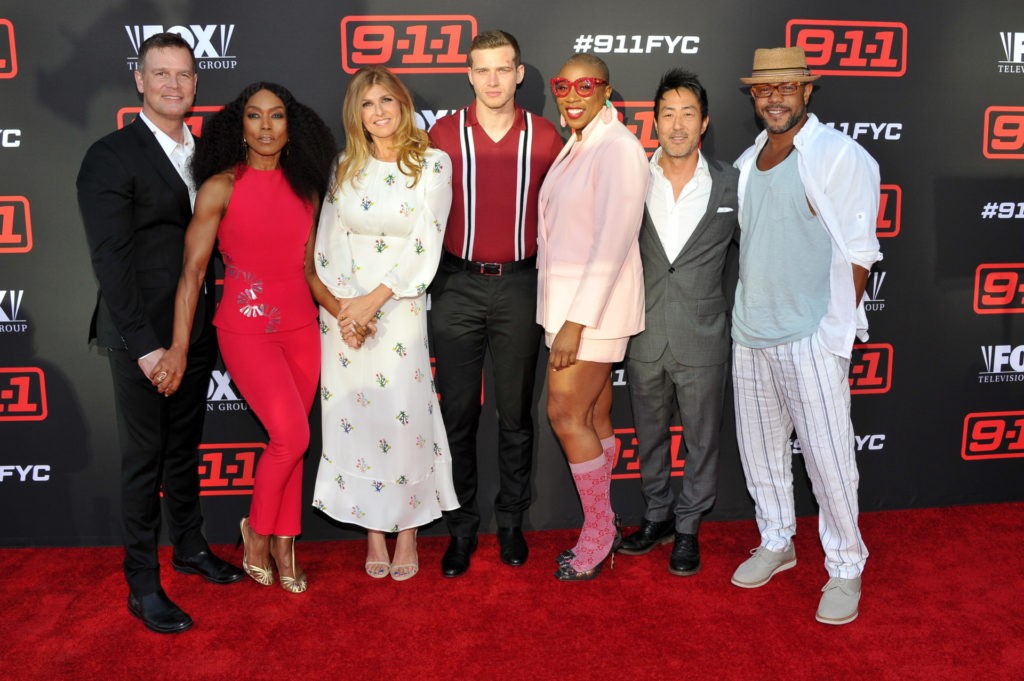 “We take the health and safety of all of our employees very seriously, and have implemented a mandatory vaccination confirmation process for those working in Zone A on our productions,” it said in a statement.

“In order to ensure a safer workplace for all, Zone A personnel who do not confirm their vaccination status and do not meet the criteria for exemption will not be eligible to work,” 20th Television added.

Dunbar’s exit reflects an even greater battle across the country, as President Biden’s federal Occupational Safety and Health Administration (OSHA mandate )– if upheld in court — could force millions of Americans to face the same decision.