The narrative that the planet and its inhabitants face eventual extinction if humans don’t end climate change has landed on the table as Americans sit down for Thanksgiving.

“The consequences of a warming world have challenged farmers and food systems throughout the United States,” is the gloomy beginning of a Washington Post article that seeks to end another piece of American traditions one dish at a time.

The Post claims drought, heat waves, and wildfires in the western United States are the result of climate change. And in the northeast it is cranberries that suffer because of “budding earlier, making them more vulnerable to frost damage.”

And in the Southeast, changes in the weather are forcing farmers to “move turkeys north” to drier ground. 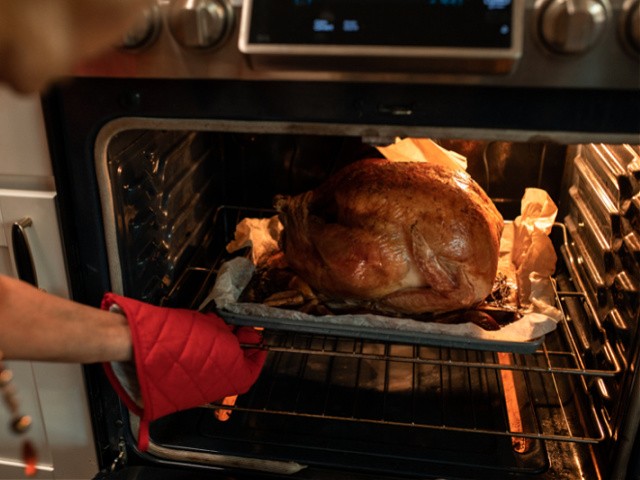 McDermid expresses distain for agriculture, not as a victim but a driver of the changing weather.

The Post actually described Thanksgiving as “one of the few nonreligious American holidays that most Americans celebrate.” 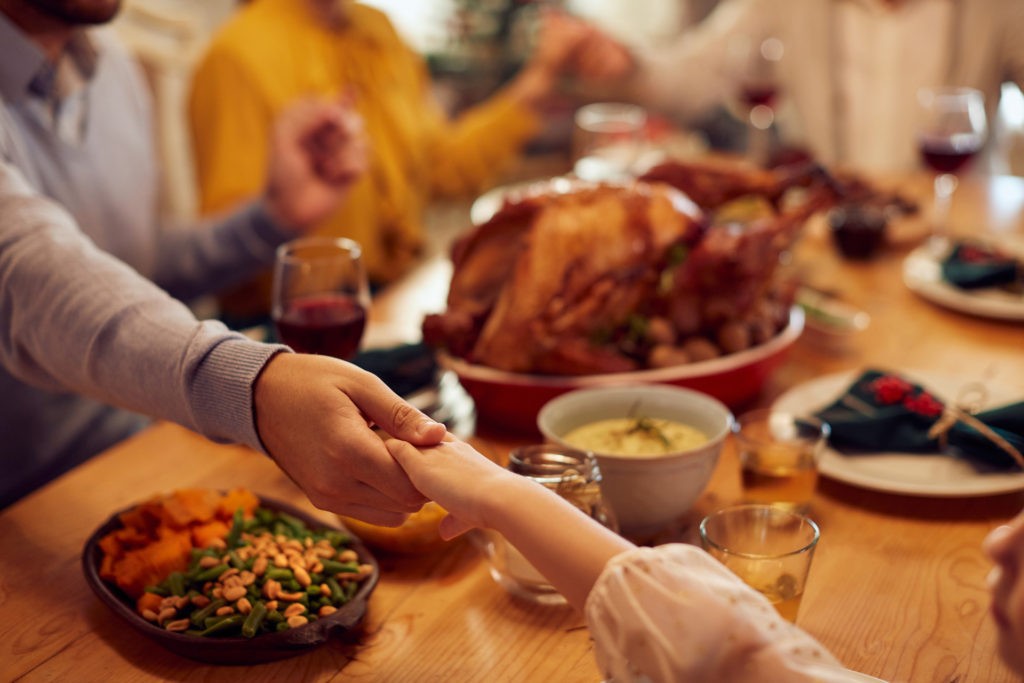 Thanksgiving is “centered around the notion of gathering for the autumnal harvest,” according to Amy Bentley, professor of food studies at New York University.

But food production is the largest cause of global environmental change, according a report authored by a consortium of scientists. Agriculture is responsible for up to 30 percent of global greenhouse-gas emissions and 70 percent of freshwater use.

It’s a complicated dynamic: To mitigate the effects of global warming, we need to change agricultural practices. But food is already changing because of the warming climate.

“You can bet that under climate change scenarios, corn, cranberries, leafy greens like creamed spinach [and] turkey — all of these commodities are going to be constrained,” said Jessica Fanzo, professor of global food and agricultural policy and ethics at Johns Hopkins University and one of the authors of the report.

But raising turkeys hurts the planet, so a better choice is wild boar. That way you can help reduce a species that hurts the environment but cut back on polluting turkeys.

And globalist Bill Gates and Richard Branson are working to stop farming with lab-grown meat.

Better yet, forget delicious protein all together and put plant-based food on the Thanksgiving table.

“One of the solutions that’s kind of staring us in the face is to reduce our reliance on animal agriculture,” McDermid said. “I do see that as being something that is widely accepted in 2050, to have these alternatives on the table substituting for turkey.”

But even side dishes are under assault. Wheat is headed for disaster because of drought and flooding, according to the Post.

As for veggies: Potatoes, green beans, and Brussels sprouts “will suffer a similar fate when faced with extreme weather.”

Three more tips from the Post for your Thanksgiving pleasure include:

“In the end, Thanksgiving is more about community than food,” the Post argues.

“I do think that [there is] growing acceptance that Thanksgiving is not about what exactly is on the table, but about who is at the table,” McDermid said.