Republicans are seeing improved prospects in eight states’ gubernatorial contests next year, according to the Cook Political Report.

The nonpartisan outlet, which analyzes elections and is often used as a resource among campaigns, updated its ratings for 11 gubernatorial races this week and moved eight in a favorable direction for Republicans, while shifting three toward Democrats.

We shifted a total of 11 Governors races this week @CookPolitical — 8 toward Rs, 3 toward Ds.

Most notably, Cook moved Wisconsin, Michigan, and Nevada all from “lean Democrat” to “toss up.”

Wisconsin has long been considered a swing state, where the presidential race results have come within one point during the past two elections and where Evers just barely beat out former Gov. Scott Walker, a Republican, in 2018.

Since taking over the governor’s seat, however, Evers’ term has not been without turmoil. The Wisconsin Democrat faced waves of criticism in 2020 both for stringent coronavirus policies and for focusing more on race relations and less on maintaining law and order after deadly riots broke out in Kenosha following a police officer shooting Jacob Blake.

The upheaval in his state has continued to dominate headlines between the exoneration of Kyle Rittenhouse — who killed two of his attackers during one of last year’s riots — and the Waukesha parade tragedy, where a man with an extensive criminal background out on bail allegedly drove an SUV into a parade, killing seven people.

Cook cited a Marquette Law School poll that showed Evers’ approval rating “in the danger zone for an incumbent,” at 45 percent approval and 46 percent disapproval.

“Most damning for Evers though was when the poll asked whether he should be re-elected,” Cook noted. “Only 40% said definitely/probably, while 53% said they’d definitely/probably vote for someone else. … These are numbers an incumbent doesn’t want a year out from the midterms.”

The leading GOP challenger to Evers, former Lt. Gov. Rebecca Kleefisch, is proving competitive in the early stages of the race after a poll this fall found her neck and neck with the governor. 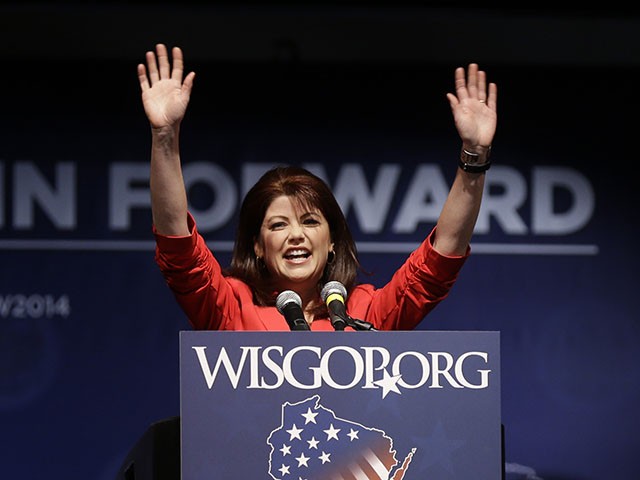 In Michigan, another key battleground, Whitmer emerged as one of the strictest governors when it came to managing the surge of coronavirus cases in 2020 and early 2021. Her critics accused her of hypocrisy after she was caught repeatedly failing to follow her own rules. In one instance, the governor quietly chartered a private jet to Florida so she could visit her father just before warning spring breakers not to travel. In another, Whitmer was caught at a dive bar with a large group and was forced to apologize for directly violating her own capacity mandate. In October, she was spotted in D.C. violating the mask mandate there.

Democrat Gov. Steve Sisolak in Nevada is also facing a tougher contest, according to Cook.

“We have to consider Nevada’s overall competitiveness and Sisolak’s own poll numbers, which back in October showed him underwater,” the outlet stated, adding that the stunningly successful Republican victories and near-victories in Virginia and New Jersey this year “underscored the bad environment” for Democrats, “which is even more of an issue in a state Biden only carried by 2.4 points.”

Clark County Sheriff Joe Lombardo is leading in the polls at this stage for Republicans, ahead of former Sen. Dean Heller and Las Vegas City Councilwoman Michele Fiore.

Maine has moved from “likely D” to “lean D,” which bodes well for former Republican Gov. Paul LePage, who is seeking to unseat Democrat Gov. Janet Mills next year. Cook noted of its new rating in the Pine Tree State that LePage is backed by Sen. Susan Collins (R-ME), a popular senator among Mainers who defied every poll in her race last year and decisively won a fifth term as a U.S. senator. 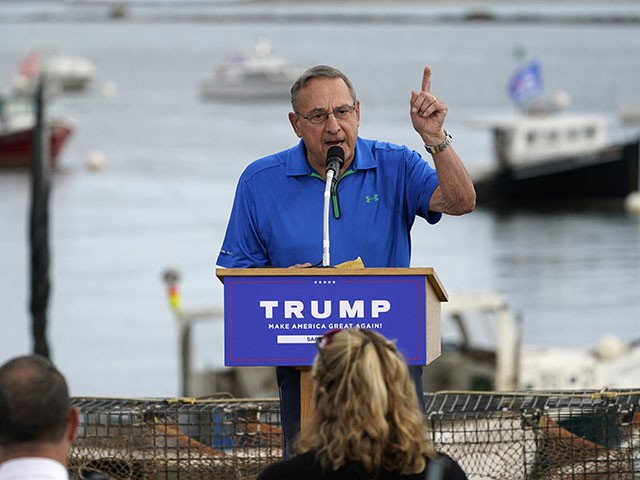 The latest updates from Cook are a positive development for Republicans, who will already hold 28 governors’ seats compared to Democrats’ 22 once Governor-elect Glenn Youngkin is sworn in to office next month.

Cook noted of its report, “Republicans are newly enthused about their 2022 prospects across the board, and rightfully so.”