In less than one month, four top staffers will reportedly leave or will have left the side of Harris for brighter carrier opportunities over fears they would be stamped with the stigma of a “Harris Person” label.

The desertion follows leaks from White House staff that have indicated Harris’s workplace environment is abusive. Other have complained Harris has been the victim of administrative sabotage in her effort to succeed President Joe Biden in 2024, resulting in staffers lashing out at Transportation Secretary Pete Buttigieg as a favored “white man.”

But now that staff members have left the vice president’s office, Harris must find aides to work alongside the remaining staffers who may be tainted with internal treachery.

“If she’s not allowed to select her own people or have a lot of say in picking her own people, she’s fucked,” a Harris “confidant” leaked to Politico, suggesting the vice president is good at selecting valued talent.

Not everyone believes Harris is innocent of the office infighting. A former aide to Harris, Gil Duran, wrote in the San Fransisco Examiner that Harris is the nucleus of the allegedly abusive workplace environment.

“One of the things we’ve said in our little text groups among each other is what is the common denominator through all this and it’s her,” Duran said. The office turnover is a part of “the same old destructive patterns.”

Duran added that Harris will pray on the next round of eager staffers to get a shot working in a vice president’s office, the Washington Post reported. “Who are the next talented people you’re going to bring in and burn through and then have (them) pretend they’re retiring for positive reasons,” he asked. 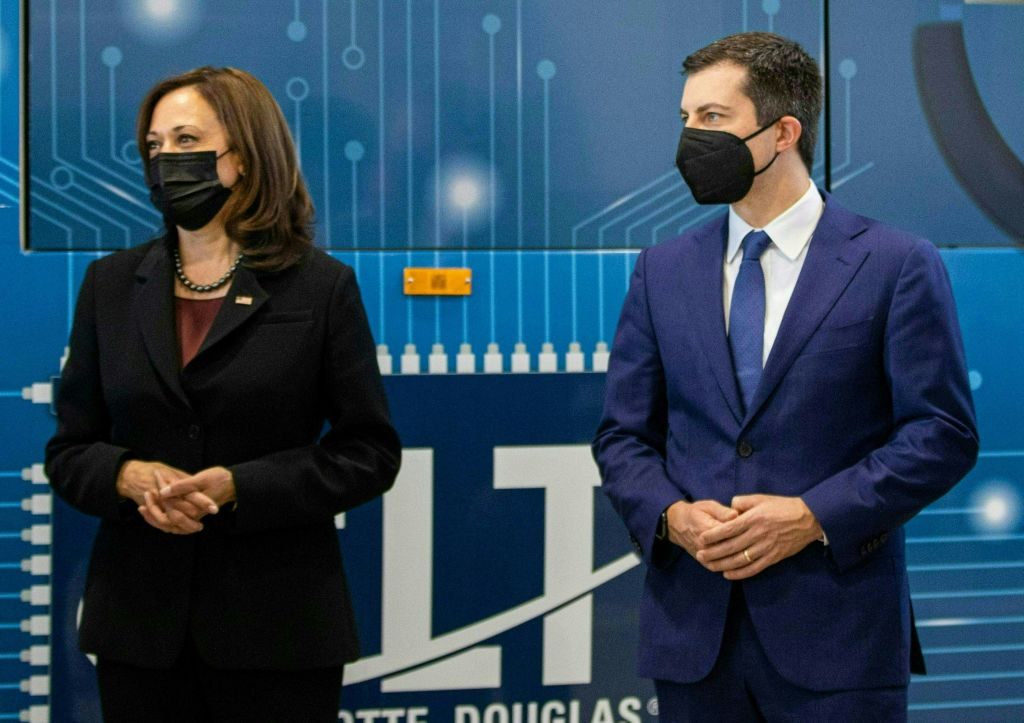 Leaks from current and former staffers assert Harris is the center of the office politics, and apparently relies on berating support staff to increase her  significance.

“It’s clear that you’re not working with somebody who is willing to do the prep and the work,” a former staffer told the Post. “With Kamala you have to put up with a constant amount of soul-destroying criticism and also her own lack of confidence. So you’re constantly sort of propping up a bully and it’s not really clear why.”

Other leakers suggest the problem is so large the whole White House, including the Biden brigade, is aware of the alleged abuse taking place.

Different individuals with inside information have defended Harris’ workplace environment as just “doing the job of the vice president,” Karen Finey, a Democrat strategist who worked with Hillary Clinton and Stacy Abrams, told Politico.

“That is to be the No. 2, to help push and get passed the president’s agenda, to represent the United States around the world and help repair our global alliances,” she said, adding a defense of Harris’s “laudable” effort of destroying election integrity.

A second Democrat strategist excused Harris’s reported abusive workplace environment as a result of the media’s obsession with her, alluding to Harris’s Jamaican, Indian, and female intersectional qualities.

“There’s just a different level of scrutiny and a different level of coverage,” the person explained to Politico. “That goes back to the original discussion about how the team can construct the office in a way that helps meet those demands of the press corps in this press environment.”