The moment occurred when comedian David Letterman bashed former President Donald Trump to acknowledge President Biden, who kept his mask fully on during the event.

“It’s quite nice once again to see the presidential box being occupied,” Letterman said in the opening remarks.

Trump did not attend the Kennedy Center Honors throughout his tenure.

The crowd, filled with Hollywood elites and various politicians, reportedly “went crazy, applauding wildly for Biden, who was attending with wife Jill, Vice President Kamala Harris, and second gentleman Doug Emhoff,” according to the Daily Mail.

Amid the applause, Letterman added, “And the same with the Oval Office.”

Having already made the event political, Letterman declared it was “not a night for politics.” 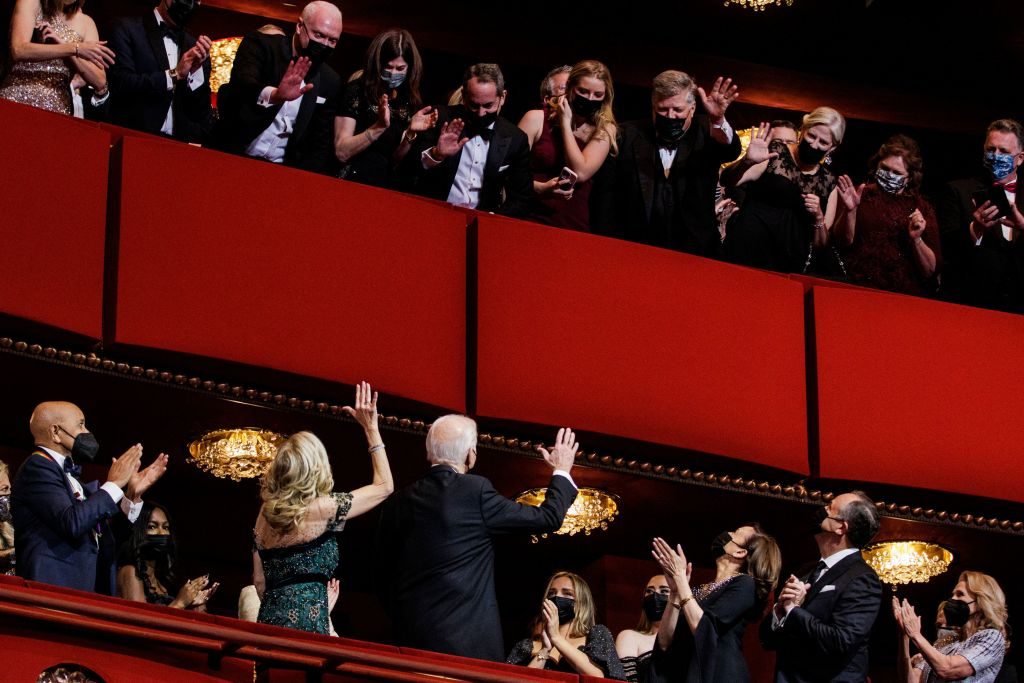 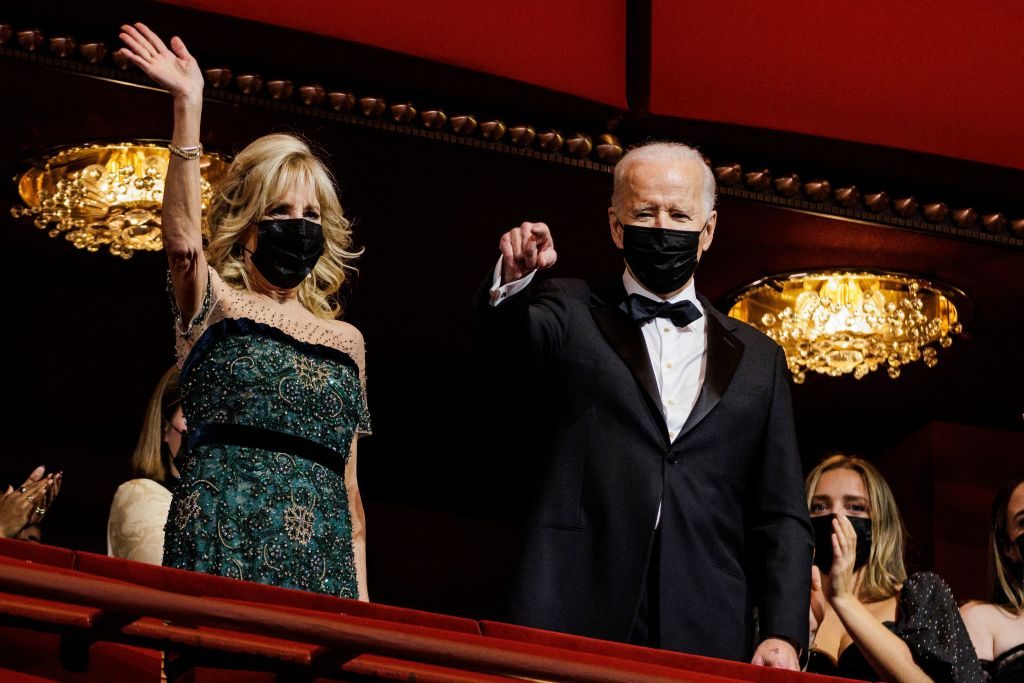 Trump skipped the honorary night his first year in office, saying he did not want to become a “political distraction” after several honorees threatened to boycott the show if he attended. The presidential box would go unoccupied over the next four years.

House Speaker Nancy Pelosi (D-CA) attended the event and told reporters ahead of the show that a president should be attending the show to recognize the arts.

“It’s something that should always be the case that the President of the United States would be recognizing the value of the arts,” she said.

Even though arts have been wielded as a propaganda tool over the past few years, Pelosi called the arts a “most unifying force.”