The U.S. Supreme Court appeared poised to strike down laws that block Christian schools from receiving tuition aid, asking tough questions during arguments on Wednesday about Maine’s prohibition on parents’ directing such aid to schools that provide “sectarian” instruction.

The case, Carson v. Makin, is centered around parents who wished to send their children to Christian schools using state aid, only to be banned from the assistance program because the schools teach through a “lens of faith.” The United States and Pender Makin, commissioner of the Maine Department of Education, contended that the state should not have to “subsidize” religious instruction. The U.S. Court of Appeals for the First Circuit upheld a religious exclusion in Maine’s tuition assistance program for high school students.

“The First Circuit seized on what it called Espinoza’s ‘use/status distinction’ to uphold a religious exclusion in Maine’s tuition assistance program for high school students,” according to filings by the religious-freedom law firm First Liberty Institute, and the economic-freedom law firm Institute for Justice.

The Supreme Court will decide whether the Maine law at issue violates the Free Exercise Clause of the U.S. Constitution’s First Amendment.  Maine Chief Deputy Attorney General Christopher Taub argued that the state’s actions do not violate the Free Exercise Clause because public benefits go to public education, not education in general. U.S. Deputy Solicitor General Malcolm Stewart on behalf of the United States sided with Maine, arguing that the state should be able to deny tuition funds to parents who wish to use them to send their children to religious schools.

Attorney for David Carson Michael Bindas contended that Maine’s state aid policy is “discrimination no matter how you slice it” because it differentiates between schools that are nominally religious and those that put their faith into practice.

Several justices, including Chief Justice John Roberts, signaled to their potential ruling by pointing to the possibility for Maine to grant aid to some parents and not others depending on the religiosity of the individual institutions involved.

Roberts, who is often considered a swing vote on the conservative majority court, presented a hypothetical to Taub comparing two schools: one which is more neutral in its application of its religion and one which  “is infused in every subject with their view of the faith.” He asked Taub if parents wishing to send their children to either school would both receive funding, to which Taub said only the first, less religious option would warrant tuition assistance. 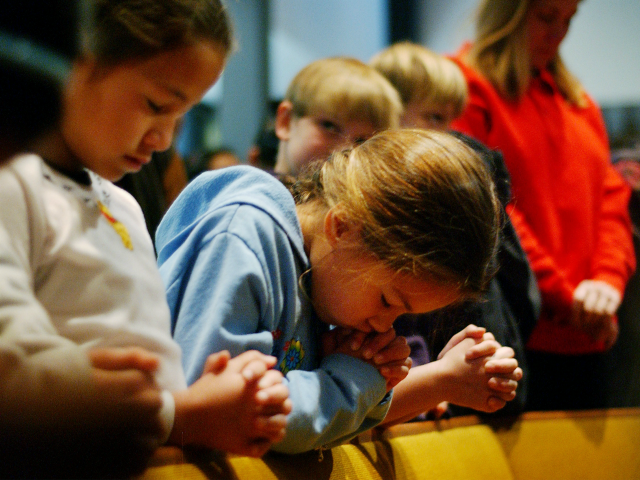 The case, Carson v. Makin, is centered around parents who wished to send their children to Christian schools using state aid (Photo by David McNew/Getty Images)

“So you’re discriminating among religions based on their belief, right?,” Roberts queried. “…”One religion has said ‘that’s what they do with education,’ and the other religion says ‘no, we use it to propagate the faith,’ so it is the beliefs of the two religions that determine whether or not the schools are going to get the funds or not. And we have said that that is the most basic violation of the First Amendment religious clauses for the government to draw distinction between religions based on their doctrine.”

Well, suppose that a school is affiliated with a religious group and they say ‘we do infuse our religious beliefs into all aspects of the community, but our salient religious beliefs are that all people are created equal, and that nobody should be subjected to any form on invidious discrimination, and that everybody is worthy of respect and should be treated with dignity, and that everybody has an obligation to make contributions to the community and engage in charitable work — those are out religious beliefs and we don’t really have any dogma, but these are principles we think our students should keep in mind consistent with the religious outlook of our community.’ Would that school be disqualified?

Taub answered that those values would be “very close to a public school,” saying that the defining feature would be the difference between “whether children are being taught that your religion demands that you do these things…”
“Then you really are discriminating on the basis of religious belief,” Alito replied. “…Unless you can say that you would treat a Unitarian school the same as a Christian school or an Orthodox Jewish school, or a Catholic school, then I think you’ve got a problem of discrimination among religious groups — regardless of the religious group that is affiliated with the particular school that is at issue in the case before us.”

When Justice Stephen Breyer asked Bindas about whether ruling in favor of parents would involve the state too heavily in arguments about religion, Bindas argued that since state aid is provided to families, the “private choice severs the link between government funds and religious instruction.”

“So to the extent there is any advancement of a religious mission, that’s attributable to the choice of a parent. It can in no way be attributed to the government,” Bindas answered, though Breyer did not seem convinced. 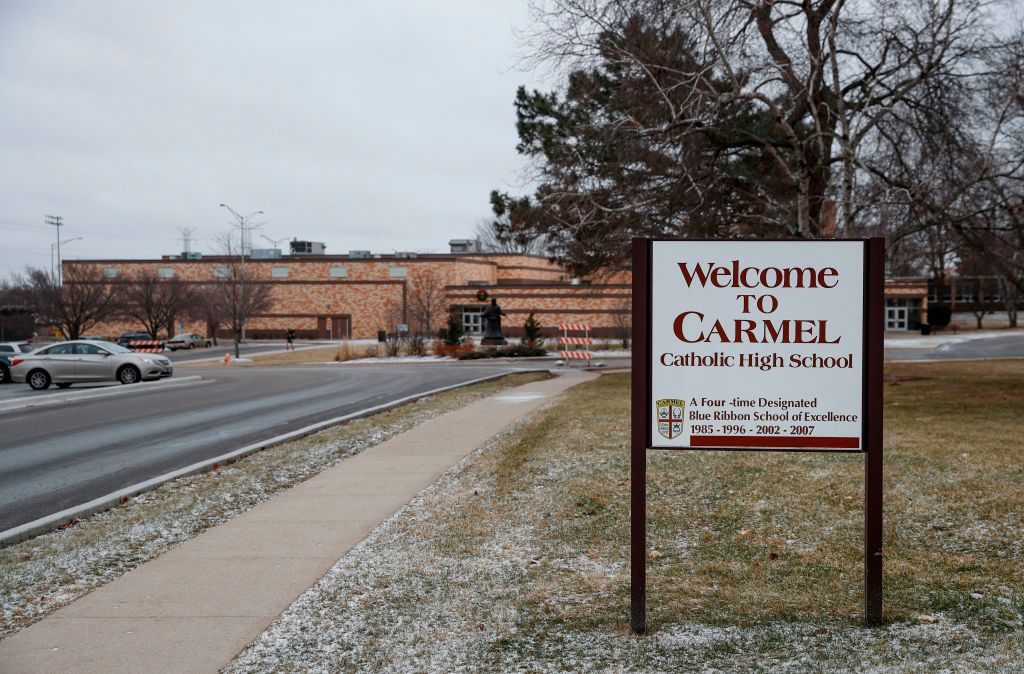 Bindas also pointed to the fact that “for a century,” religious schools were able to participate in state aid programs.

“In 1980, the state [did]  a reverse course based on erroneous interpretation of the Establishment Clause that says ‘no longer can you attend’…For a century that had been fine,” he said.

The case is the latest instalment in an ongoing battle over whether a school’s being religious bars it from receiving state funds. After nearly two hours of arguments, the Supreme Court will ultimately make its decision by June 2022.