Nebraska Gov. Pete Ricketts (R) is standing up for American union workers, currently on strike against the Kellogg Company, urging the corporation to return to the bargaining table.

American union workers employed at Kellogg’s have been striking as of October 5, protesting what they say are grueling working conditions at plants in Battle Creek, Michigan; Omaha, Nebraska; Lancaster, Pennsylvania; and Memphis, Tennessee.

According to the Bakery, Confectionery, Tobacco Workers, and Grain Millers’ International Union (BCTGM), Kellogg’s executives have threatened union workers with offshoring their jobs to Mexico. In his Sunday letter, Ricketts told the CEO that “retaining your people should be a priority.”

After union workers rejected a labor contract proposed by Kellogg’s, the corporation announced that they would start replacing the workers. Ricketts, in a letter to Kellogg’s CEO Steve Cahillane, urged that labor negotiations continue. 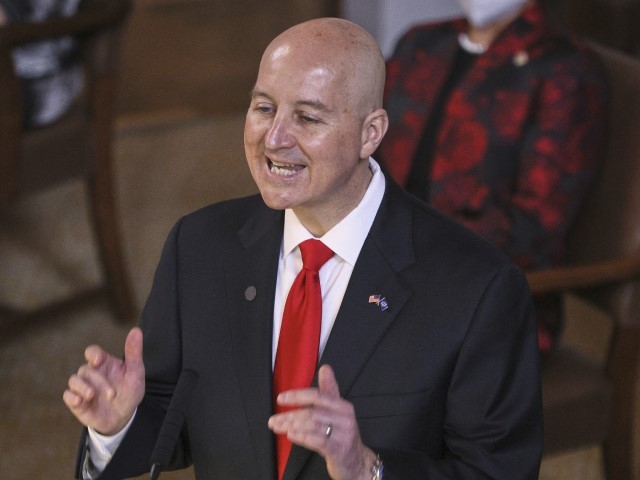 “Despite the challenges of the global pandemic, they showed up day after day to do their jobs so that across the country there was food on the shelves.” Ricketts continued:

These workers helped Kellogg’s increase sales and revenue (and grow net income by over 30%) from 2019 to 2020 — a time when many businesses endured losses due to the financial headwinds of the pandemic. [Emphasis added]

Given the extraordinary commitment displayed by Kellogg’s employees over the past two years, the successes they have helped Kellogg’s to achieve, and the inflationary pressures they’re facing, I urge you to return to the bargaining table. [Emphasis added]

Sen. Bernie Sanders (I-VT) will hold a rally this week in support of striking union workers in Battle Creek.

“Kellogg’s workers made the company billions during a pandemic by working 12-hour shifts, some for more than 100 days in a row,” Sanders wrote in a statement. “But Kellogg’s is now choosing corporate greed over the workers they once called ‘heroes.’ On Friday, I’m going to Michigan to stand with the workers.”

Meanwhile, many Democrats and Republicans have remained silent on the issue.

Kellogg’s largest shareholder is the W.K. Kellogg Foundation — a left-wing advocacy organization that has been involved with Black Lives Matter, transgender activism, and open borders groups.