Perillo’s Gold Coast Exotic Motors, which includes an elite fleet of vehicles, including Bentleys, Lamborghinis, and Ferraris, was the target of a smash and grab robbery on Saturday, and the thieves allegedly stole over a million dollars worth of luxury watches.

The Chicago City Wire reported on the crime and Perillo’s reaction:

Perillo had just left and was visiting another location in Downers Grove when the smash-and-grab happened. He has gained some renown after a passionate interview to Fox 32 in the aftermath of the theft.

“I said two words. ‘Enough is enough’ is how I started the interview. I’ve been bombarded by people all over the country. My emails are blowing up … people that know people that I know are getting out, they feel sorry for me,” he told AM 560’s The Morning Answer.

More than for himself, Perillo said he feels bad for his residential neighbors who do not feel safe or protected on the city’s streets. He said it is time to start a campaign.

“They want to take their kids out for a walk and are afraid,” Perillo said. “People want to go to dinner and they don’t know if they’re going to get stuck up. This is the city of Chicago, a city that works OK and I’m just fed up with it and everyone is texting ‘enough is enough.’ So I’d like to start a movement. An ‘Enough is enough’ movement.”

The local newspaper said Perrillo is the son of Italian immigrants, and his father died when he was 13.

“There were plenty of thieves in my neighborhood, and thugs, and my idols at the time were the thieves and the thugs,” Perrillo said. “So I could relate to these kids. I’ve lived it. I saw it. I would have been a thug. I went to the Army when I was 17 and it changed my life.”

Perrillo has a grim view of what will happen unless action is taken against criminal behavior.

“These kids go back to their neighborhoods and they become role models — they’re probably 17 or 18 years old,” Perrillo said. “Instead of going out and getting a job to get a car, to get it done, they go out, steal a car, and then they go back with that car to their neighborhood and all their friends look up to them. So we’re building a network of thieves.” 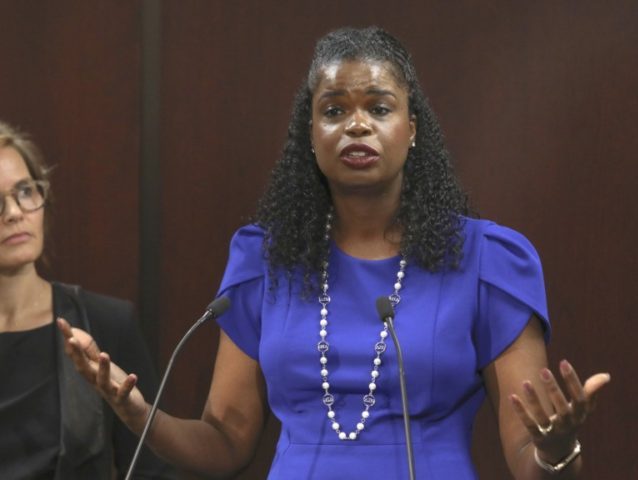 Perillo said he voted for Lightfoot but will not do so again, according to the outlet’s report.

“After State’s Attorney Kim Foxx sought to only prosecute shoplifting over $1,000 in 2016 shoplifting has become an increasing problem with some retailers shutting down entirely,” the outlet reported.

“Their legacy is going to be they ruined a great city if we don’t turn this around,” Perillo said.

Fraternal Order of Police President John Cantanzara Jr. has announced he is throwing his hat in the running for Chicago Mayor against Lightfoot in spring 2023.