Thune has debated giving up his Senate seat due to a combination of “family concerns,” and the “grip” former President Donald Trump has on the party, according to a report from the New York Times. Thune is up for reelection next year and has reportedly been telling “associates and reporters in his home state that 2022 could be his last year in Congress.”

The senator said he would figure out his intentions over the holidays, but many friends and Senate colleagues believe he is serious about retiring. The Times said his decision has “set off an intensifying private campaign from other Republicans urging him to seek re-election.” Senators trying to convince him to stay: Sens. Susan Collins (R-ME), Kevin Cramer (R-ND), and McConnell.

“I certainly hope that he will run for re-election, and that’s certainly what I and others have been encouraging him to do all year long,” Mr. McConnell said in an interview.

Cramer, who has known Thune since they were both executive directors of their respective state parties, said, “I let him know how much I appreciate him… He knows both Dakotas really need him.” 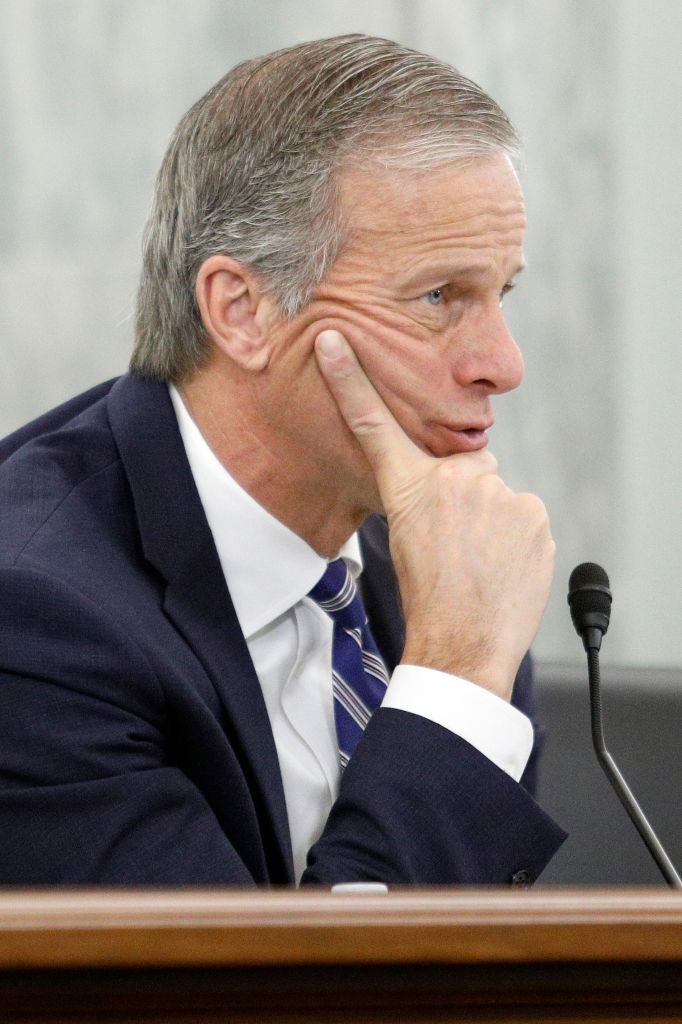 When Thune has spoken about his family and running again in the past, he has that would mean he would have to commute from his home state to Washington, DC, for “at least six more years.” He once told a reporter that Kimberley Thune, his wife, “is done with it.”

Regarding Thune’s frustration with the Republican party and Trump, the Times added:

The senator’s departure would represent yet another exit, perhaps the most revealing one yet, by a mainstream Senate Republican who has grown frustrated with the capital’s political environment and the former president’s loyalty demands. The exodus began in 2018 with Senators Jeff Flake and Bob Corker retiring rather than facing primaries, and has accelerated this year.

Part of Mr. Thune’s hesitation owes to Mr. Trump and the potential for the former president — who lashed out at Mr. Thune early this year when the senator rejected his attempts to overturn the election — to intervene in South Dakota’s Senate primary race. But the larger factor may be the longer-range prospect of taking over the Senate Republican caucus with Mr. Trump still in the wings or as the party’s standard-bearer in 2024.

Two top Senate Republican allies of Mr. Trump said he would probably refrain from targeting Mr. Thune simply because the senator, who is popular at home and has a well-stocked campaign war chest, is unlikely to lose a primary in the state that first elected him to Congress in 1996.

Thune has reportedly refrained from deciding on reelection to “limit the window” of time Trump or a competitor would have before the primary, which is set to take place in June.