Author and mathematician Dr. James Lindsay told Breitbart News in an exclusive interview that “the big guys at the top,” such as Bill Gates and George Soros, are using Critical Race Theory advocates as “useful idiots” to further their own agendas. 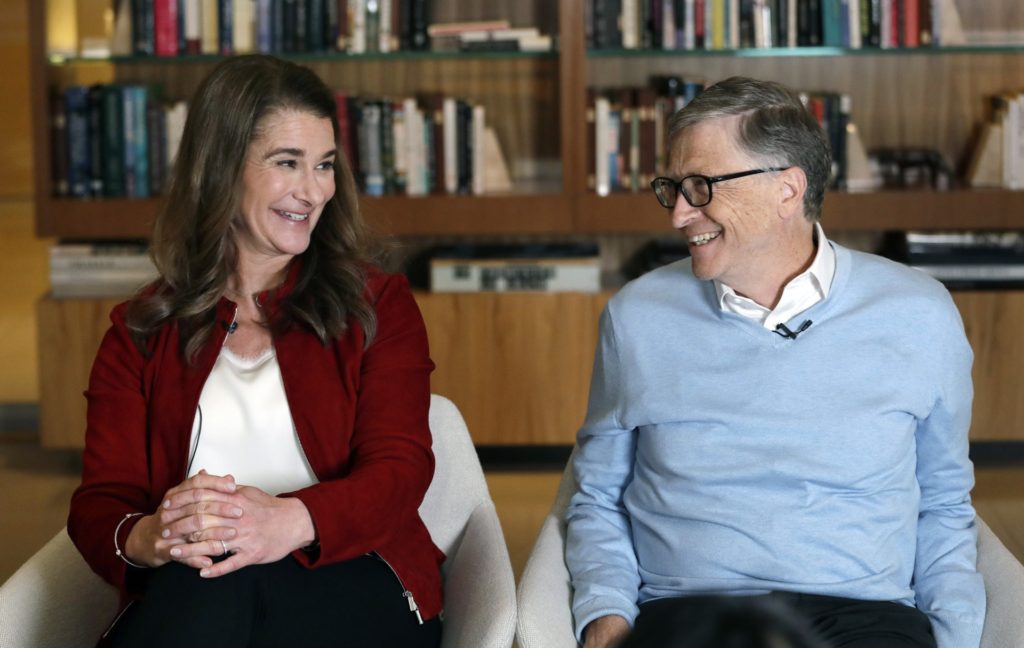 In this Feb. 1, 2019, file photo, Bill and Melinda Gates smile at each other during an interview in Kirkland, Washington. (AP Photo/Elaine Thompson)

“I’ve been saying for years that the left — not liberals — the left does not like this country,” Marlow said. “And a lot of people, even my colleagues on the right, conservative media, said ‘That’s going too far. We don’t know that.’ And I think people are coming around to that idea, and I think this is partially why.”

“Will they ever admit that they really don’t like this country and that that’s sort of the point behind so much of this?” Marlow asked, to which Lindsay said, “a lot of the leftists on the ground admit it, quite vigorously,” but that “the big guys at the top probably won’t openly admit that they hate America.” 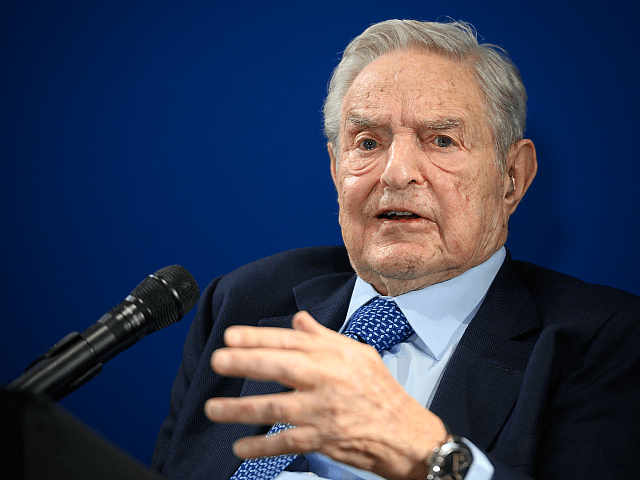 “They want to co-opt America for their own purposes, and that’s really why — they want a complete social and cultural revolution that they end up on top of,” Lindsay said.