House GOP Leader Kevin McCarthy told Breitbart News that the U.S. Chamber of Commerce has no place in the modern Republican Party and that the big business lobby is not going to be welcome back if and when Republicans are back in power.

“The Chamber left the party a long time ago,” McCarthy said. “In the last election, the Chamber supported Democrats. The Chamber gave a higher score to Democrats who are voting for this policy because they signed some letter then voted the opposite of what the letter said than Kevin Brady who was chair of Ways and Means and brought us the tax cuts. I just assume they have as much influence in the future as they do now—none. Our responsibility is to the American public. That is who’s going to drive it. If special interests are the American public then they’ll have a say, but it’s the American public we’re going to.” 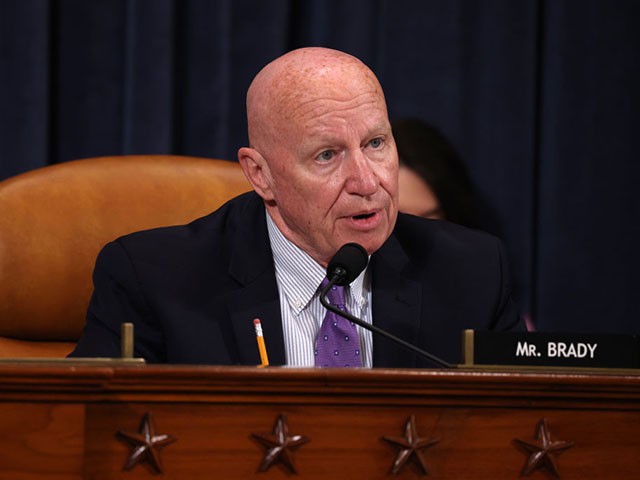 If five or more of the Chamber-backed Democrats who survived in 2020, like Reps. Cindy Axne (D-IA), Abigail Spanberger (D-VA), Elaine Luria (D-VA), Susie Lee (D-NV), Dean Phillips (D-MN), or Angie Craig (D-MN) among others, did not survive their reelection bids then the Republicans would be in the U.S. House majority right now. 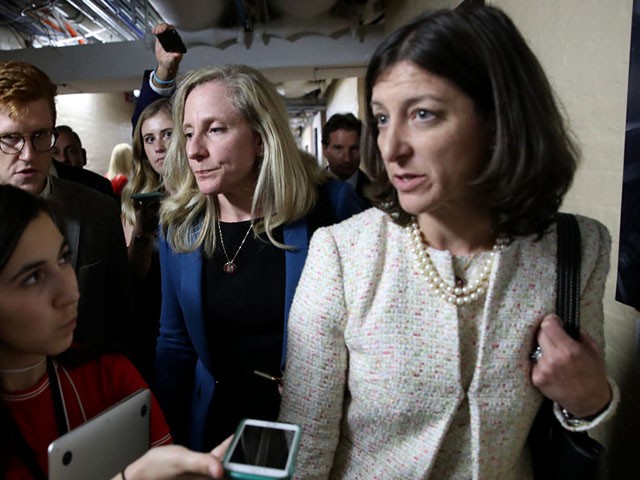 McCarthy’s comments on this come as more broadly the business community and Republicans have grown apart, especially in the wake of the January 6, 2021, riot at the Capitol. In the immediate aftermath of that event, many large corporations cut off Republicans who challenged the 2020 election results that day. McCarthy went on to generally agree that businesses getting overtly political is not good for their bottom line.

“The thing I see that’s happening in the corporate world is they’re becoming woke,” McCarthy said. “Their philosophy should be running their business, not going day to day about what’s happening in politics. They have a right to do what they want, but I don’t think they’ll be as productive if they lose sight of why the shareholders buy their stock which is to run a business and efficiency of that.”