A recently proposed law in South Carolina would deem it a criminal offense for a person’s employer, or any individual, to inquire about a person’s vaccine status.

Under the suggested legislation, asking whether someone was vaccinated may be considered a misdemeanor crime, Fox Carolina reported Tuesday.

It was something those supporting it described as a “don’t ask” bill.

“The government has no place in making you or telling you to take the vaccination, or threatening your livelihood if you don’t,” state Rep. William “Bill” Chumley (R-District 35), who is a cosponsor of the bill, said.

Now, House bill H. 4848 is on its way to committee after its filing a few days ago.

The bill states, “Any representative of a public, private, or nonprofit entity who inquires about the Covid-19 vaccination status … must be fined not more than fourteen thousand dollars or imprisoned not more than one year, or both.” 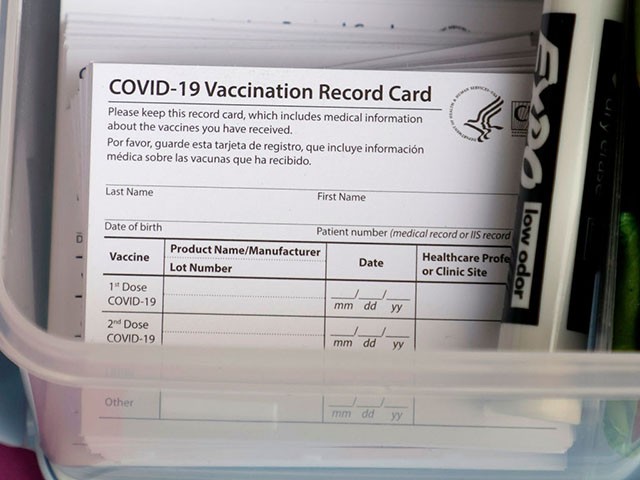 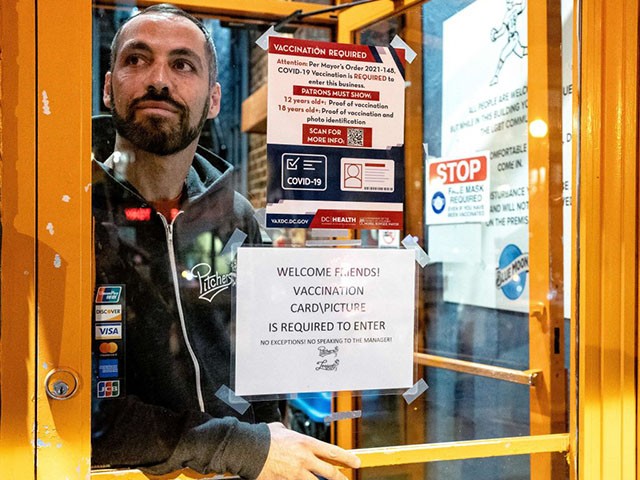 Chumley called it a “freedom and job protection issue.”

“South Carolina didn’t want to get in this fight,” Chumley continued. “It was brought to us by the federal government.”

Meanwhile, the Occupational Safety and Health Administration (OSHA) has withdrawn President Joe Biden’s coronavirus vaccine mandate that would have affected approximately 84 million workers in the nation, the agency said Tuesday.

Chumley told Fox Carolina he blamed most of the labor shortage on vaccine mandates, adding he and those who proposed the recent law did it to highlight a message.

“States have a right to impose certain laws if they want to, and to not impose others we feel are unconstitutional,” he explained.

However, some did not view it that way.

“When you work it out practically, how it would play out in the real world, it’s insane,” labor law attorney Jeremy Summerlin of Greenville commented.

Summerlin said he was unsure whether the states’ rights argument would be considered strong in court, especially when inquiring about a person’s vaccination status could result in jail time.

“You put employers in an impossible position,” he added.

Chumley said the state did not want to get involved in the affairs of private businesses but that he felt the need to move forward with the bill to guard workers’ choices.