Transportation Secretary Pete Buttigieg vowed Thursday to stem rising traffic fatalities by imposing a host of fresh restrictions on everyday drivers while boosting those who choose to walk or use bicycles.

To that end he seeks more dedicated bus and bike lanes to get people out of their cars, retimed signals to favor pedestrians, enhanced speed cameras, greater traffic law enforcement and lower speed limits as part of the plan.

Buttigieg told the Associated Press new federal data being released next week will show another increase in traffic fatalities through the third quarter of 2021.

He believes the third-quarter numbers were expected to point to another sizable increase in deaths compared with the same period in 2020, adding to a half-year traffic death total of 20,160 that already was the highest half-year figure since 2006.

“It doesn’t look good, and I continue to be extremely concerned about the trend,” Buttigieg said in a phone interview with AP ahead of the strategy’s release on Thursday. 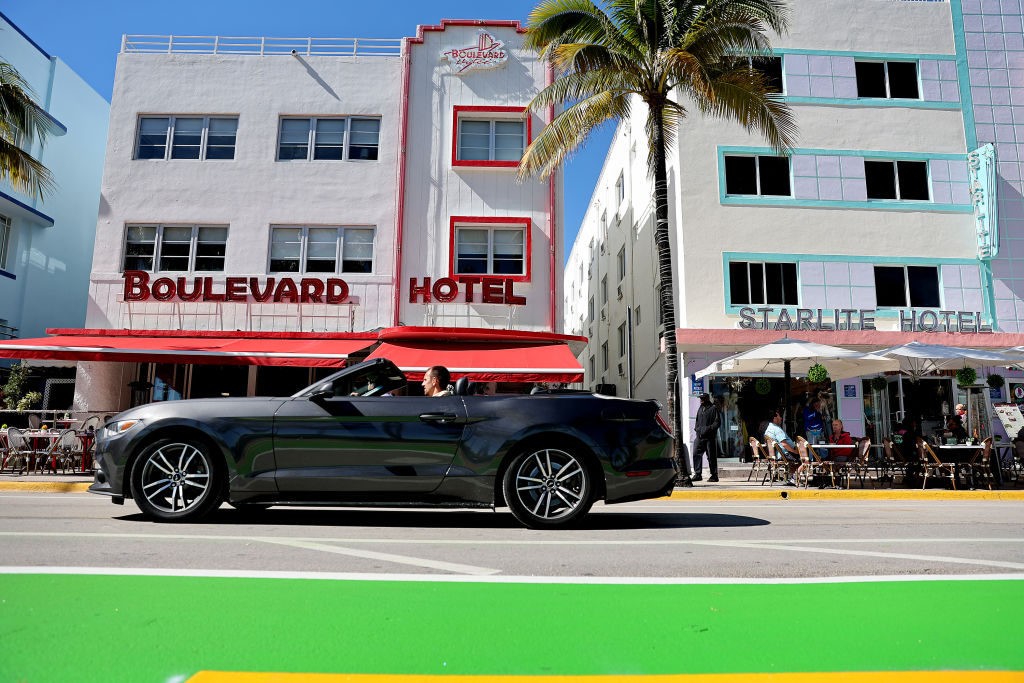 A car drives along Ocean Drive after the city reopened it to one lane of traffic flowing southbound on January 24, 2022 in Miami Beach, Florida. (Joe Raedle/Getty Images)

“Somehow it has become over the years and decades as normal, sort of the cost of doing business,” he said. “Even through a pandemic that led to considerably less driving, we continue to see more danger on our roads.”

Buttigieg sees addressing those dangers as a top priority, and getting people out of their cars and into public transport or alternatively on their bikes is one way to start.

Biden's Transportation Secretary Pete Buttigieg says taxing you by the number of miles you drive your car "shows a lot of promise"! https://t.co/BnbqFFPbB5

Over the next two years, he said, his department will provide guidance as well as $5 billion in grants to states to spur lower speed limits and embrace safer road design such as dedicated bike and bus lanes, better lighting and crosswalks.

When roads become safer for bicyclists and pedestrians, it opens up transit options overall and can lead to fewer dangerous cars on the road, he said.

He pointed to Hoboken, New Jersey, which has made roadway improvements such as curb extensions and retimed traffic signals to give pedestrians a head start in crosswalks. 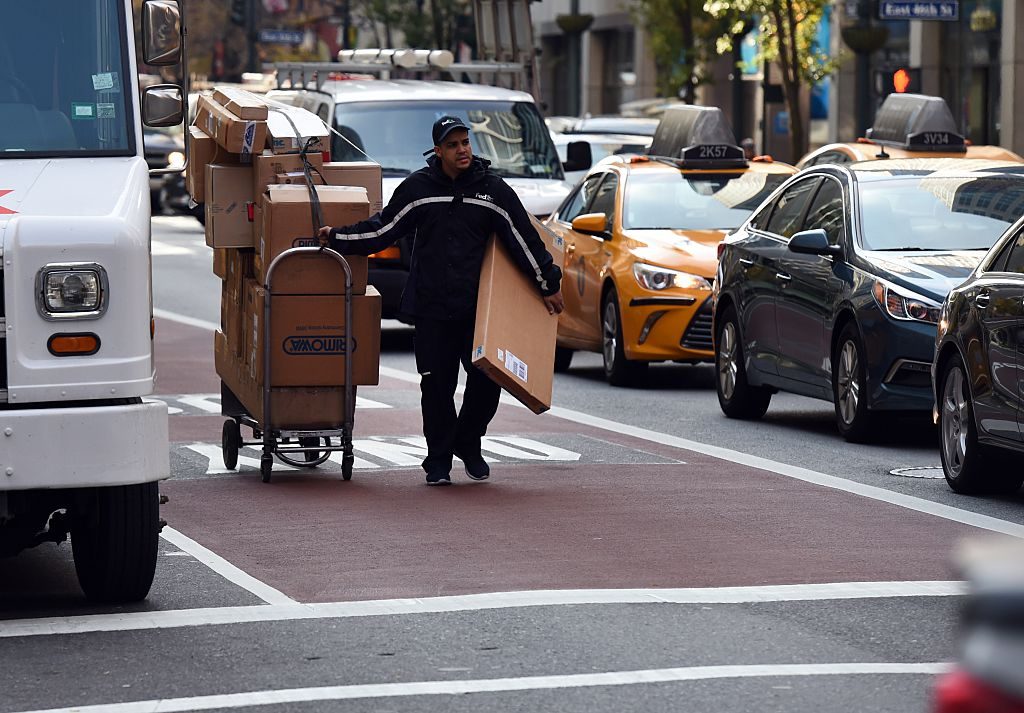 A delivery man moves boxes on carts up 3rd Avenue in New York. The man used the near empty bus lane to navigate while heavy auto traffic filled other lanes. (DON EMMERT/AFP via Getty Images) 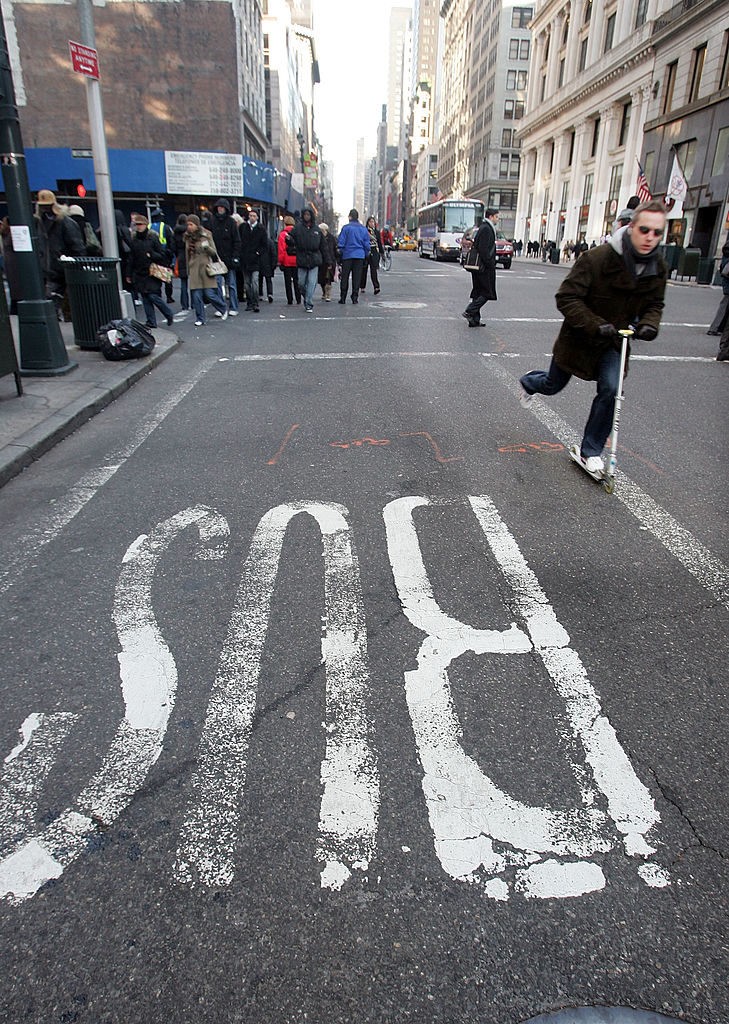 A man skates along an empty lane for buses on Fifth Avenue, which has been designated for use only by “essential vehicles.” (Mario Tama/Getty Images)

The nationwide road safety strategy notes the rising trend of crash deaths, including a disproportionate deadly impact on nonwhite drivers, cyclists and pedestrians.

It urges pilot programs to study and promote greater use of speed cameras, which the department says could provide more equitable enforcement than police traffic stops.

Automakers, meanwhile, will be prodded to adopt more crash avoidance features and publish detailed information about them for consumers on window stickers for new car sales.