The Republican National Committee (RNC) raised slightly more money than its Democrat counterpart in 2021, according to the most recent data released by the two national party organizations.

In December, the RNC raised $11.3 million, bringing its annual total up to $158.6, according to Fox News. On the other hand, the Democrat National Committee (DNC) brought in $10.7 million in fundraising in December, bringing its 2021 total to over $157 million.

Despite the RNC outpacing the DNC’s 2021 fundraising numbers, the Democrats went into 2022 with more cash on hand. The DNC reported $65 million cash on hand at the end of the year, compared to the RNC’s $56.3 million. 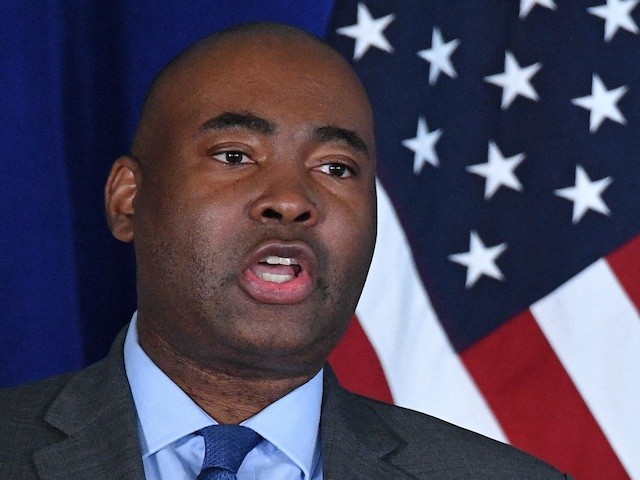 Republicans hope that the fundraising momentum will continue into this year, with the midterm elections taking place this November. Democrats have their back to the wall defending their razor-thin majorities in the House and Senate.

Republicans only need five seats to flip control of the House and just one seat to regain the Senate majority. History is on the Republican’s side, as the party in control of the presidency tends to perform poorly during midterm elections. President Joe Biden is no help either, as his approval rating continues to plummet to new lows.

RNC Chairwoman Ronna McDaniel told Fox News the fundraising numbers prove “Biden and Democrats are failing, and Americans are turning towards the Republican Party’s proven agenda.” She argued that holding Biden and the Democrats accountable “is building the infrastructure to take back the House and Senate in 2022.”