More photos of maskless Stacey Abrams with masked school children were released on Tuesday by OutKick.

Last week, Abrams was discovered maskless among masked school children at Glennwood Elementary School during black history month. When Abram’s hypocrisy was revealed and backlash ensued, the photos of Abrams were deleted by the school principal Holly Brookins.

Despite the deletion of the original photos, more photos were published Tuesday that showed greater hypocrisy from Abrams: 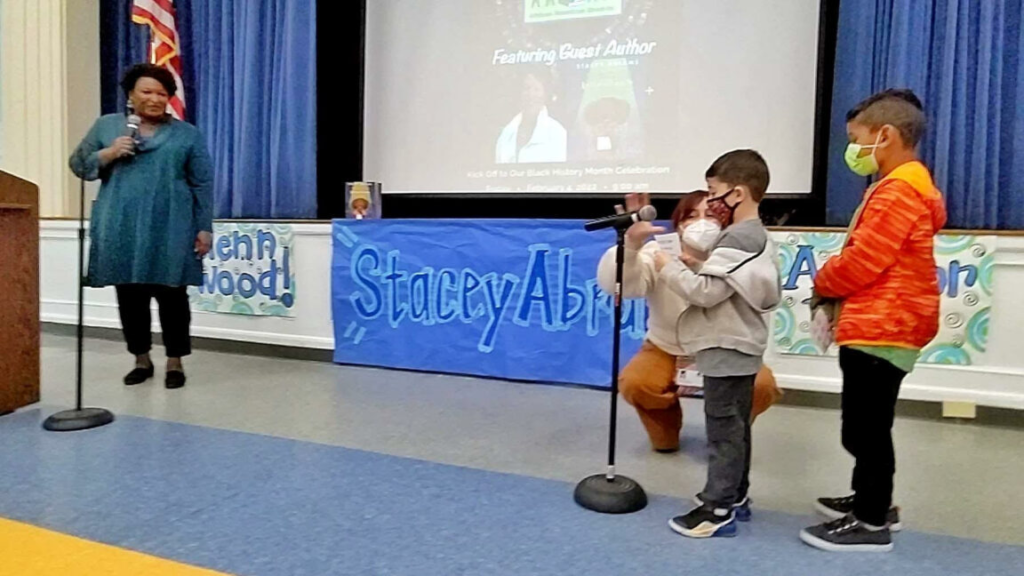 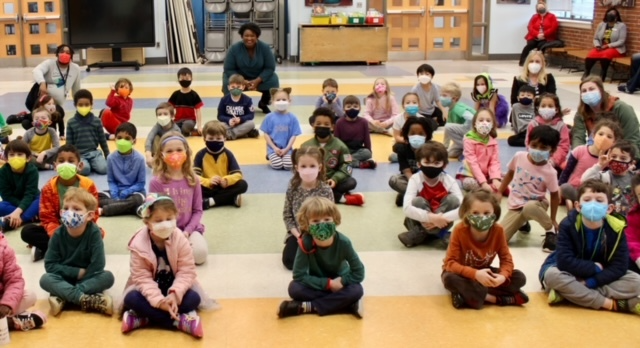 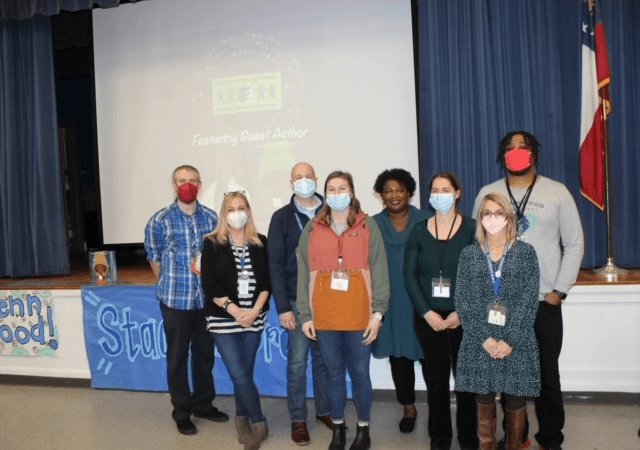 “[A]n obese adult wandering around maskless while politicians demand children — who are at virtually no risk of COVID  — cover their faces,” the outlet said about the photos. “Horrific. Child abuse.”

Abrams on Sunday excused her hypocrisy by blaming Republicans for “using a Black History Month reading event for Georgia children as the impetus for a false political attack”:

Our opponents took a brief break from licking Trump's boots this weekend to issue baseless attacks, and it's more of their typical dishonest, wannabe tough guy fodder to distract from their failures. See the @staceyabrams campaign response here 👇 pic.twitter.com/zOoTvkKKQg

Abrams’ hypocritical behavior is not an isolated incident for Democrats, who have been hyper-focused on maintaining vaccine and mask mandates throughout the pandemic. In recent weeks, Rep. Elissa Slotkin (D-MI), Barack Obama, Gov. Gavin Newsom (D), and Rep. Val Demings (D-FL) have all been caught maskless while surrounded by masked individuals.

This could be another reason Democrat governors have decided to speed up dropping their mask mandates… pic.twitter.com/LTpSmODzY1

As the science of coronavirus transmission has not changed since the beginning of the pandemic, some Democrat-controlled localities have moved to ease mask mandates. New Jersey, Oregon, Delaware, and California are set to ease the mandates in the coming month, while New York and Connecticut are weighing the decision.