Gascón is tying the purchase of gun parts kits to the construction of “ghost guns.”

American Express, Mastercard and Visa have the ability to go beyond what any law enforcement agency, legislature or city council can accomplish. We are asking these companies to join us in stemming the flow of ghost guns into our communities by preventing a ghost gun kit from being sold with a few mere clicks on a smartphone or computer. 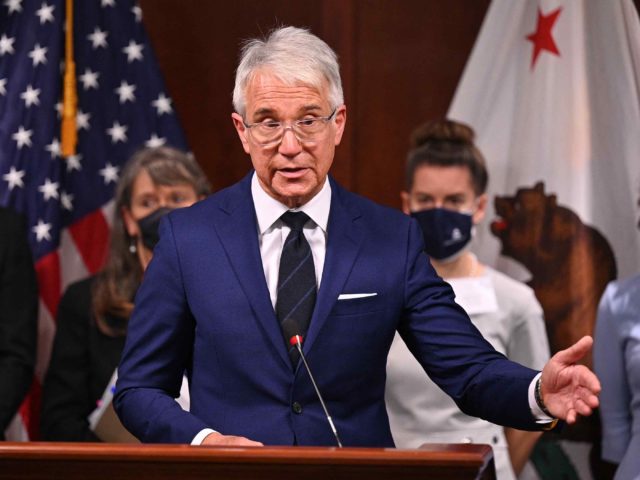 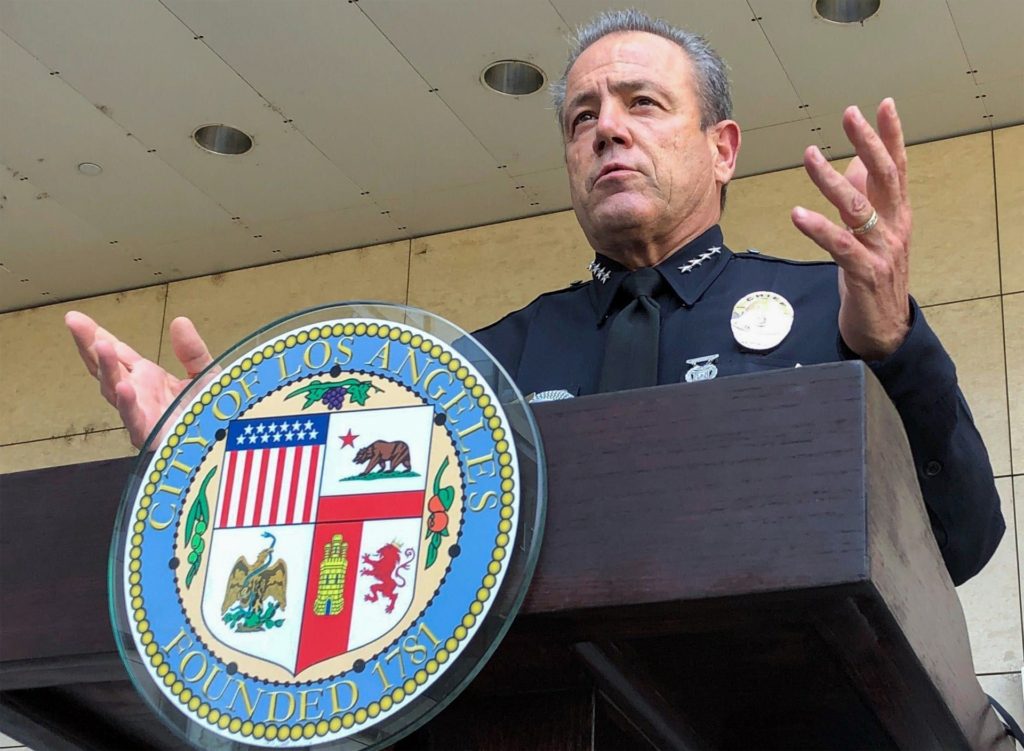 Gascón suggested that if American Express, Mastercard, and Visa band together it will result in increased public safety.

California is already the most gun controlled state in the Union. Mike Bloomberg’s Everytown for Gun Safety ranks California as “No. 1 in the country for gun law strength.”

California has an “assault weapons” ban, universal background checks, a 10-day waiting period on gun purchases, gun registration requirements, a red flag law, a limit on the number of guns law-abiding citizens can buy each month, a ban on campus carry for self-defense, a ban on K-12 teachers being armed for classroom defense, and controls on ammunition and ammunition sales, among other things.