While covering the heinous attack on Robb Elementary School in Uvalde, Texas, on Tuesday, CNN’s Wolf Blitzer suggested “weapons of mass destruction” are too easy to get in America. 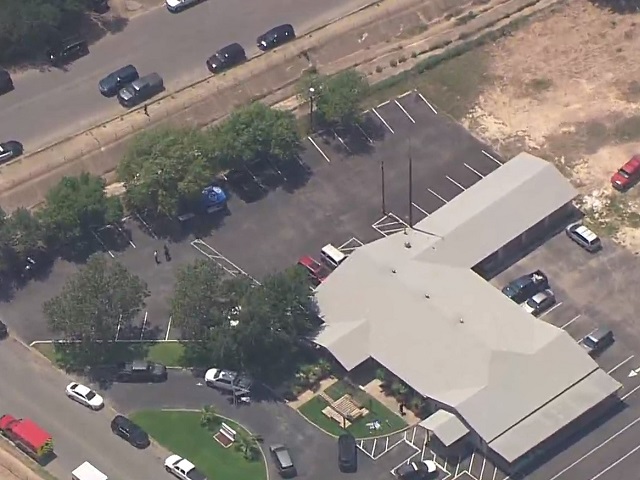 The attack on Robb Elementary School occurred around 11:32 a.m, when an 18-year-old from Uvalde started shooting, Breitbart News reported.

“The suspected shooter…might have had a handgun and rifle,” NBC News noted.

California Gov. Gavin Newsom (D) responded to news of the shooting by pushing gun control before basic facts about the attacker’s motive, how he got his gun(s), and whether he used one of the guns or both were even known.