The initiative will “pressure companies to focus on providing products and services that consumers want—not on being culture warriors,” JCN said in a statement. “’Rock the Woke’ will include a national radio ad campaign, high-profile billboards, digital ads, social media videos, and potential legal actions.”

JCN is first setting its sights on Disney.

“Rock the Woke ads will encourage consumers to take the ‘No Mouse in My House’ pledge and boycott Disney’s massive entertainment empire until they realize they need to focus on entertaining families mission and not being left-wing bullies,” the statement said.

Indeed, Disney has looked more like political action committee than a for profit corporation. Earlier this year, Disney declared war on Florida’s Parental Rights in Education law, which bars the teaching of sexual orientation and gender ideology, including transgenderism, to children in kindergarten through third grade.

Disney CEO Bob Chapek has vowed to fight to repeal the law, despite bi-partisan support for it among Florida voters.

“It’s time for companies like Disney to realize that if they go woke, they will go broke. We encourage all consumers to boycott Disney and the companies they own in order to send a message that they should stay out of culture wars and focus on entertainment,” the Rock the Woke Website reads.

To fight back, Florida recently stripped Disney of its self-governing privileges in Orlando, potentially exposing the company to new taxes and government regulations.

“It has become all too common for companies to make woke decisions, trying to appeal to the latest push from liberal politicians and activist groups. These decisions have nothing to do with the companies or their profitability and are the result of political lies and manipulation,” said Alfredo Ortiz, JCN President and CEO. 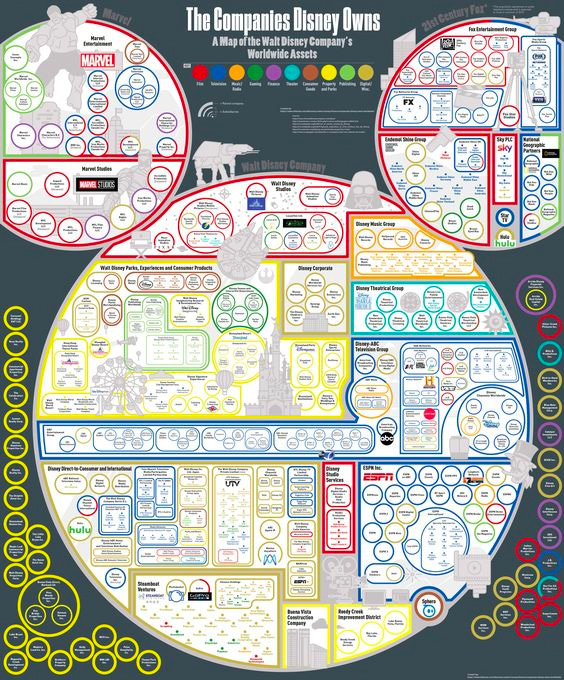 “We need to actively put pressure on them, and that means getting Americans involved. Rock the Woke is just that, a cultural effort to shame corporations who are going woke,” Ortiz continued. “Through radio ads, social media efforts, billboards, and even potential legal action, our goal is to course-correct these corporations.”

“‘Rock the Woke’ offers good synergy with some of JCN’s other initiatives, including ones that work inside the boardrooms of these companies. ‘Rock the Woke’ gives Americans a chance to make their voices heard and stop the left-wing from making boardrooms woke – the same way they’re trying to make classrooms woke.”

To learn more, go to RockTheWoke.com.