Most Americans do not trust the Biden administration or Dr. Anthony Fauci to properly handle a monkeypox outbreak, a Trafalgar Group and Convention of States Action survey released Wednesday found.

“How much do you trust that the Biden Administration and Dr. Fauci will handle the Monkeypox outbreak properly?” the survey asked.

The survey coincides with the U.S. Centers for Disease Control and Prevention (CDC) urging individuals to “practice enhanced precautions” to stop the spread of monkeypox after moving the U.S. to “Alert – Level 2.” However, the CDC said the risk to the general public remains “low.”

The World Health Organization (W.H.O.) on May 29 deemed monkeypox a “moderate” health risk and recognized that “early epidemiology of initial cases notified to WHO by countries shows that cases have been mainly reported amongst men who have sex with men (MSM).” That coincided with reports of the outbreaks widely originating with sexual activity taking place at two raves in Europe.

As a result, the CDC is urging travelers, specifically, to “avoid close contact with sick people, including those with skin lesions or genital lesions.” 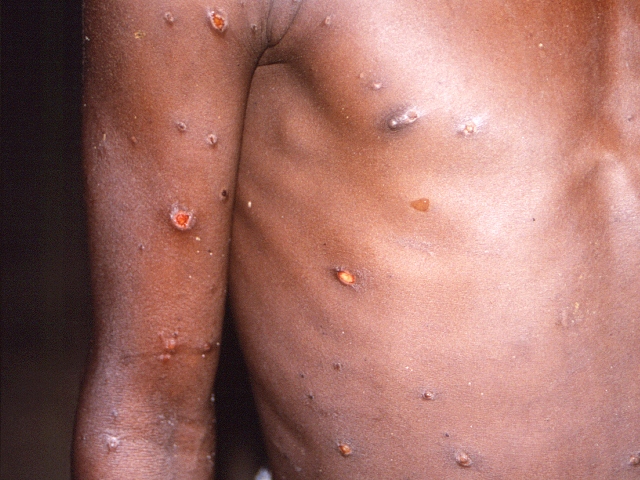 The U.S. 34 confirmed cases of monkeypox, per the public health agency.