Standards for the Obama program were set so low that tens of thousands of illegal aliens with prior arrest records for crimes like murder, rape, and kidnapping were able to secure DACA status.

In 2018, then-President Trump’s administration released comprehensive data on DACA, previously hidden by the Obama administration, that revealed the extent to which the program had successfully helped shield criminal illegal aliens from arrest and deportation by the Immigration and Customs Enforcement (ICE) agency.

For instance, thousands of illegal aliens were given DACA status despite arrests for drug crimes, assault, burglary, gun crimes, money laundering, hit-and-run, sexual abuse, child pornography, and robbery, among others.

The full list of prior arrests for illegal aliens given DACA status can be viewed here: 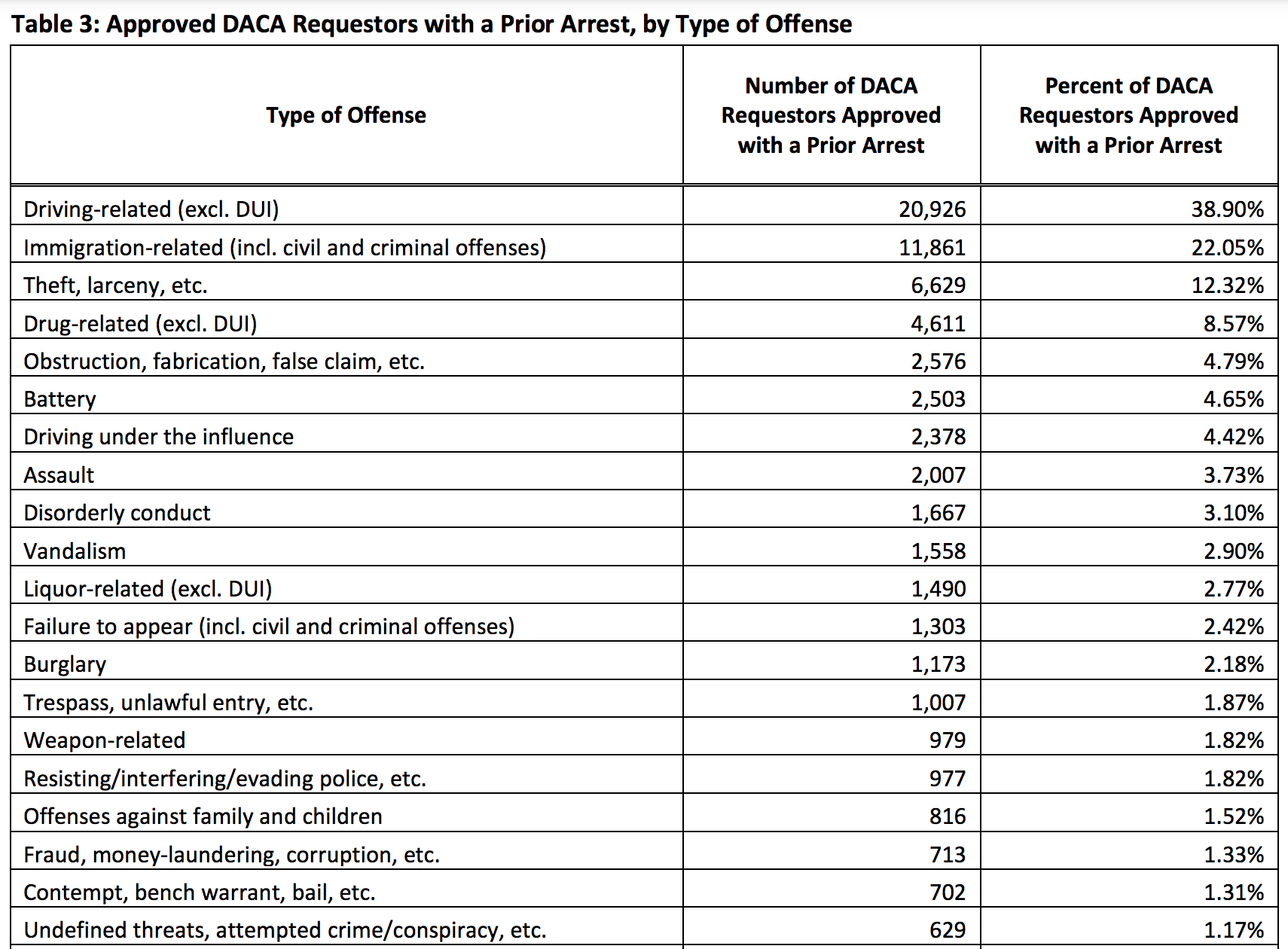 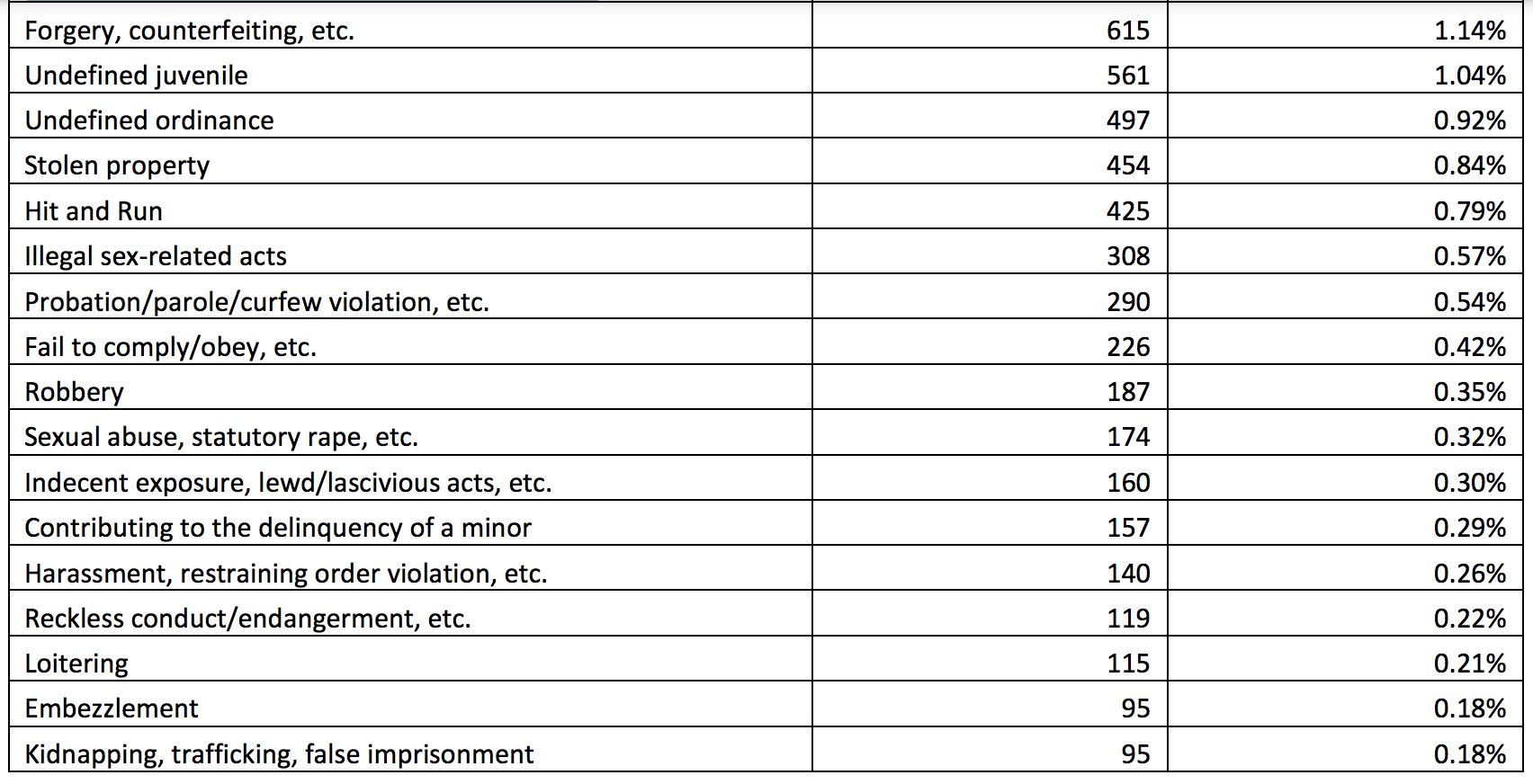 As Breitbart News has chronicled for years, thousands of DACA illegal aliens have gone on to commit crimes against Americans.

In 2019, for example, 23-year-old illegal alien Jesus Manzanilla Alvarado was given just six months in prison after having been convicted of repeatedly sexually assaulting a 68-year-old hospital patient who was suffering from anxiety and depression in St. Cloud, Minnesota.

Alvarado had been awarded DACA years prior, ICE officials confirmed at the time, and had multiple run-ins with the law. DACA allowed him to secure a job and remain in the U.S.