Kelly Tshibaka, a Republican candidate for U.S. Senate in Alaska, blasted Sen. Lisa Murkowski (R-AK) over her vote in favor of the gun control bill Tuesday.

In a statement shortly after Murkowski’s vote, Tshibaka said the senator from Alaska has put up a two-face front, depending on where she resides.

“When she visits Alaska, she pretends to be a friend of the 2nd Amendment, but when she’s in Washington, D.C., she sides with the elites and the insiders and votes against the interests of law-abiding Alaskans,” said Tshibaka. “At least Democrat Pat Chesbro is honest about restricting the rights of our citizens, so you know where she stands.” 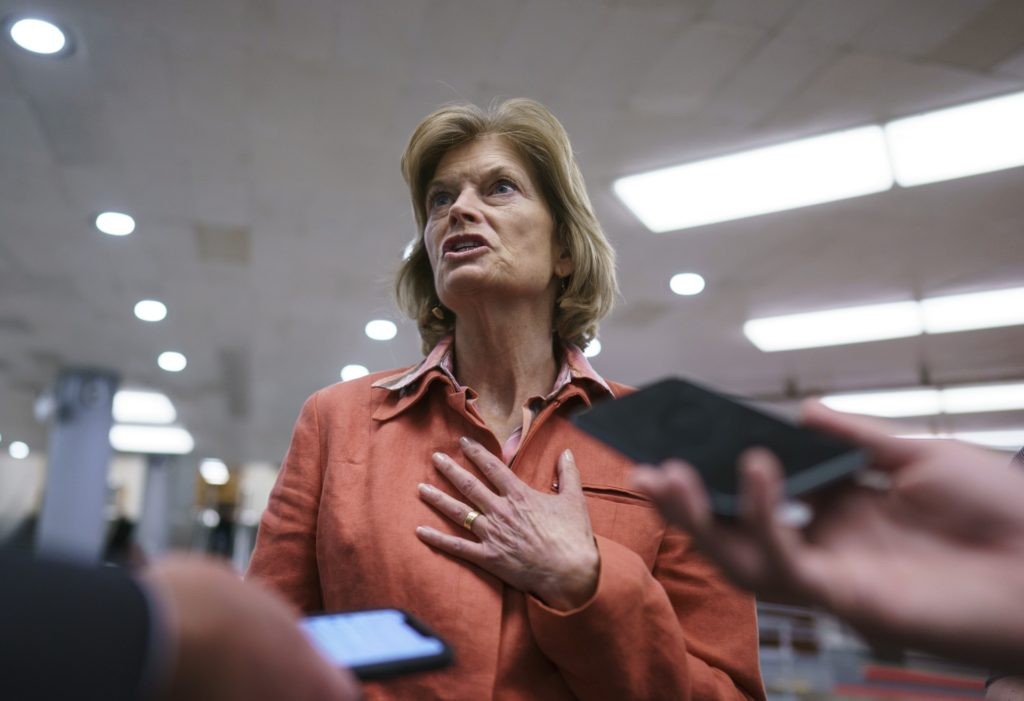 “After 21 years in the Senate for Murkowski, there is no question that it’s time for a change. When I’m the next Senator from Alaska, I will always fight for the constitutional rights of our people, and I will always defend the 2nd Amendment,” said Tshibaka.

“Lawful ownership of firearms is part of who we are as Alaskans, both for hunting & for self-defense. Perhaps Murkowski missed the part of the 2nd Amendment where it says, ‘shall not be infringed.’” pic.twitter.com/xYsUyOHutL

“Murkowski has got to go!” Trump said. “Her vote to confirm Biden’s Interior Secretary was a vote to kill long sought for, and approved, [Arctic National Wildlife Refuge], and Alaska jobs.”

“Kelly Tshibaka is the candidate who can beat Murkowski — and she will,” Trump continued. “Kelly is a fighter who stands for Alaska values and America First.”

The former president added that “Kelly is a powerful supporter of the Second Amendment and JOBS!”

“I look forward to campaigning in Alaska for Kelly Tshibaka,” Trump concluded as he offered his “Complete and Total Endorsement!”

Breitbart News profiled the many provisions listed in the proposed gun control bill, including extended background checks for gun purchases under the age of 21 and closing of the “boyfriend loophole,” which means that citizens can have their gun purchases restricted if convicted of domestic violence against a romantic relationship partner as opposed to their spouse or domestic partner.