New York’s “No Bail” law, approved by statewide Democrats in 2019, has helped free from jail two Mexican drug cartel smugglers arrested with about $1.2 million worth of crystal meth.

This week, the Office of the Special Narcotics Prosecutor for the City of New York announced the arrests of 19-year-old Luis Estrada and 34-year-old Carlos Santos — both from southern California — for charges related to smuggling crystal meth.

According to investigators, Estrada was arrested on July 5 with more than 40 pounds of crystal meth in his possession. Estrada also had two cellphones and a room key to a lower Manhattan hotel.

Then, on July 8, Santos was arrested with more than 100 pounds of crystal meth in the Inwood neighborhood of Manhattan. Like Estrada, Santos was carrying two cellphones and, in addition, had cocaine on his person. Santos, investigators allege, drove a rental car across the United States to smuggle the drugs to New York.

Both Estrada and Santos’s shipments of crystal meth are suspected to have originated in Mexico where the Mexican drug cartels produce illicit drugs before smuggling them through the southern border and selling them on American streets. 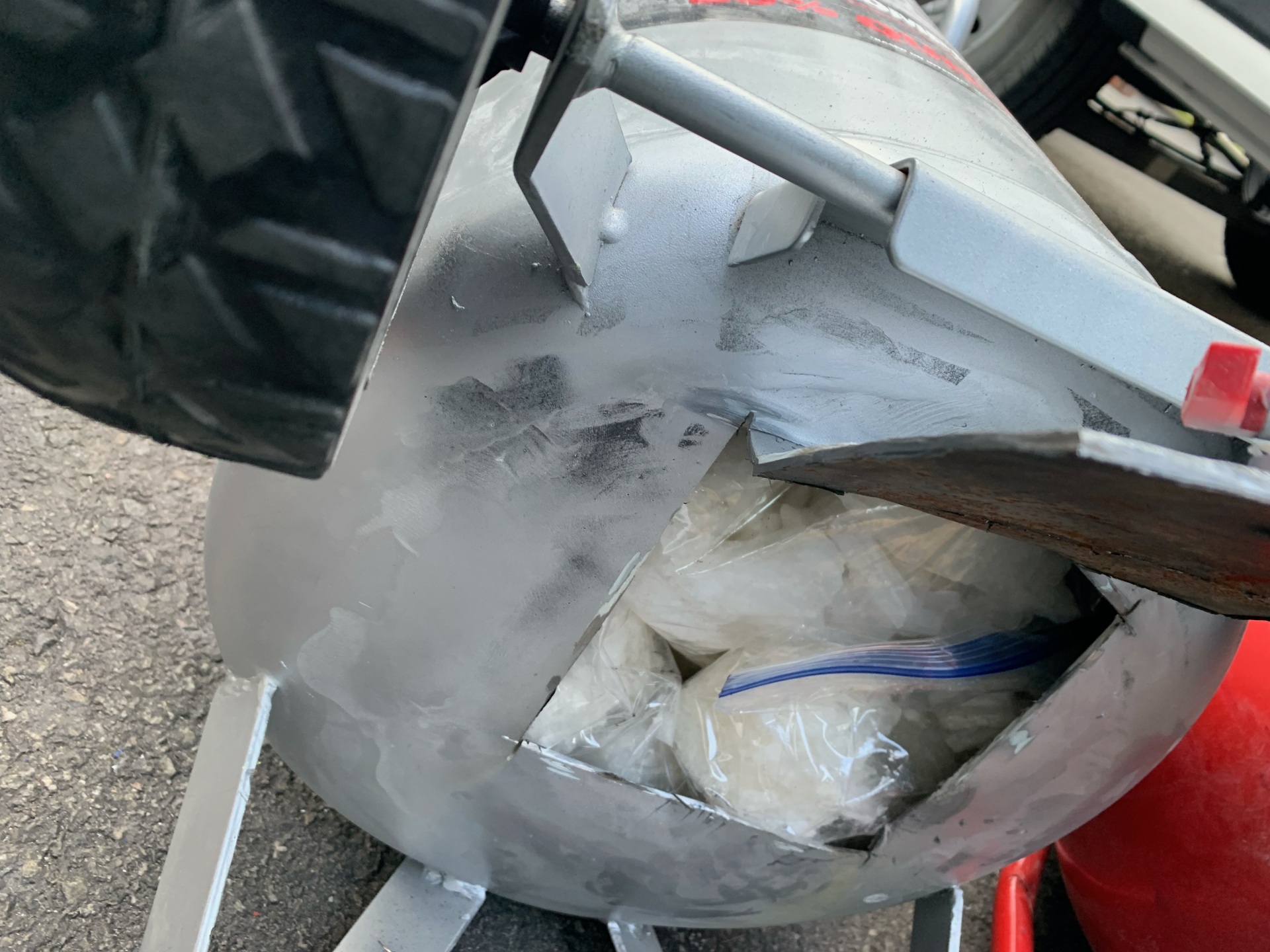 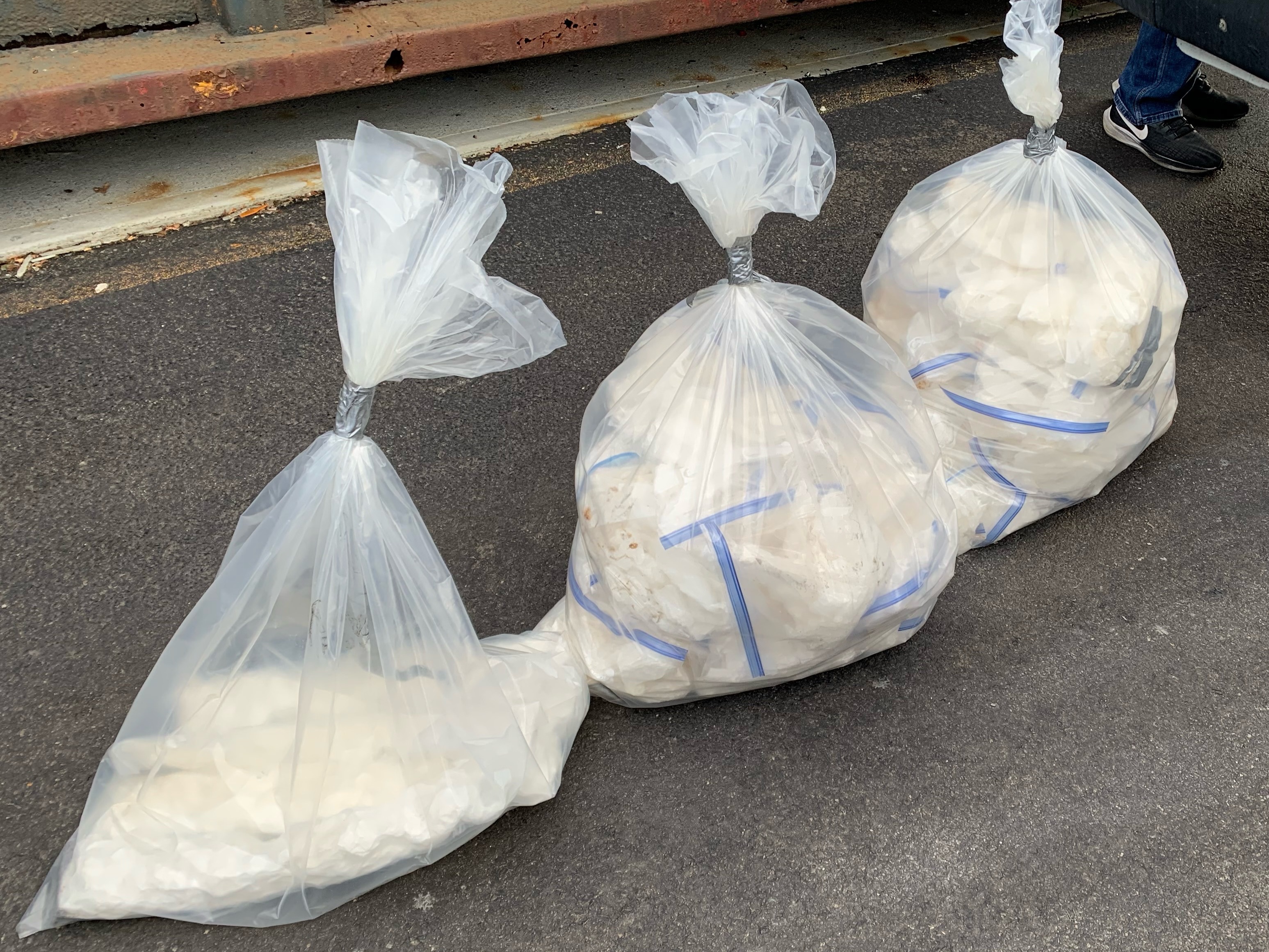 Despite the massive quantity of drugs found on Estrada and Santos, the pair were released from jail on supervised release with no bail thanks to New York’s Democrat-passed bail law that eliminated bail for a myriad of crimes — including second-degree manslaughter, criminally negligent homicide, child sex crimes, and making threats of terrorism.

Democrat Gov. Kathy Hochul has failed to repeal the No Bail law and months ago claimed that the policy was not contributing to skyrocketing crime across New York City.

“Time and time again, criminals are let back out onto New York’s streets due to the failed pro-criminal policies of Kathy Hochul and one-party Democrat rule,” said Rep. Lee Zeldin (R-NY) who is running to unseat Hochul in the state’s gubernatorial race. He said:

“This seizure is a calculated treachery by Mexican cartels to flood the United States with their poison and expand their customer base while driving addiction and increasing profit margins,” DEA Special Agent in Charge Tarentino said.