News of the FBI raiding former President Donald Trump’s private home of Mar-a-Lago ignited a firestorm of reactions from Republican politicians and conservative activists on Twitter, all of whom denounced the move as a blatant power grab by the Democrats to silence and intimidate a potential 2024 nominee.

“So interesting that this happens right as we are exposing undeniable criminal corruption by Hunter Biden. Weird,” tweeted Gaetz.

So interesting that this happens right as we are exposing undeniable criminal corruption by Hunter Biden.

Indeed, over the weekend, even CNN’s Brian Stelter admitted that probes into Hunter Biden’s corruption have gone well beyond being a right-wing media story.

“Hunter under federal investigation, charges could be coming at any time. This is not just a right-wing media story. This is a real problem for the Bidens. Could he decide not to run for re-election, given his son?” opined Stelter.

Yet, as Joel Pollak of Breitbart News has pointed out, the FBI has not raided Hunter Biden despite being in “possession of Hunter’s laptop since 2019, which contains evidence that Hunter used Joe’s position to conduct lucrative foreign business.”

As Breitbart News reported, FBI agents swarmed the former president’s home in Florida on Monday, reportedly to obtain classified documents he allegedly had in his possession after leaving the White House, according to various sources. 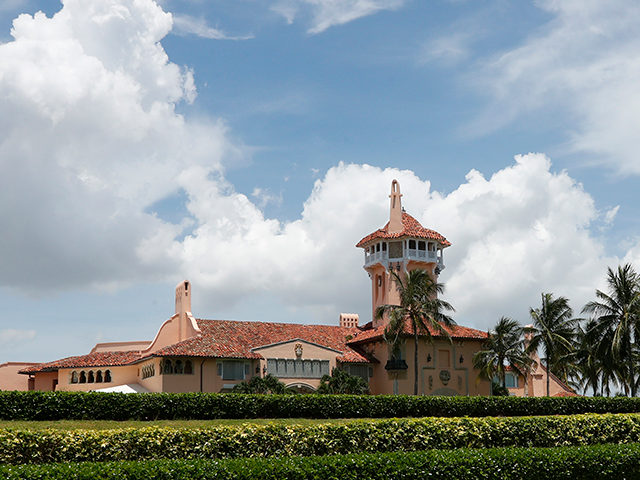 “These are dark times for our Nation, as my beautiful home, Mar- A-Lago in Palm Beach, Florida, is currently under siege, raided, and occupied by a large group of FBI agents,” Trump said in a statement. “Nothing like this has ever happened to a President of the United States before.”

Former Trump lawyer Alan Dershowitz called the raid “improper” and said that it could lead to any seized documents being suppressed due to misconduct.

“The raid is supposed to be a last resort,” Dershowitz told Newsmax. “But this administration has used the weaponization of the justice system against its political enemies. It has arrested people, denied them bail, put them in handcuffs — used all kinds of techniques that are not usually applied to American citizens. I just hope this raid has the justification. If it doesn’t have the justification, the materials seized in it will be suppressed.”