With a black hat firmly on his head and a matching black glove covering his left hand, Paul Pelosi stepped out into the public spotlight Sunday night in his first appearance since being attacked in October.

The husband of House Speaker Nancy Pelosi received a congratulatory fist bump from President Joe Biden as he was walking to his seat with first lady Jill Biden as they readied for the 45th Kennedy Center Honors at the John F. Kennedy Center for the Performing Arts.

As Breitbart News reported, Paul Pelosi has not been sighted since he was transported to hospital where he underwent successful surgery to treat a skull fracture and injuries to his arm and hands after David DePape, a 42-year-old illegal immigrant from Canada, broke into the San Francisco family home in late October.

The 82-year-old was attacked with a hammer by the assailant, who was allegedly searching for the speaker of the House, according to court documents filed after the incident.

House Speaker Nancy Pelosi’s husband Paul Pelosi was hospitalized Friday after an assailant broke into their home and attacked him, according to a statement from the speaker’s office. https://t.co/wgdYBwrebF

DePape faces federal and state charges, including attempted homicide, assault with a deadly weapon, attempted kidnapping, and assaulting a federal official’s immediate family member, among others.

The Hill reports the Pelosis were seated next to Vice President Kamala Harris and Second Gentleman Doug Emhoff for the night. 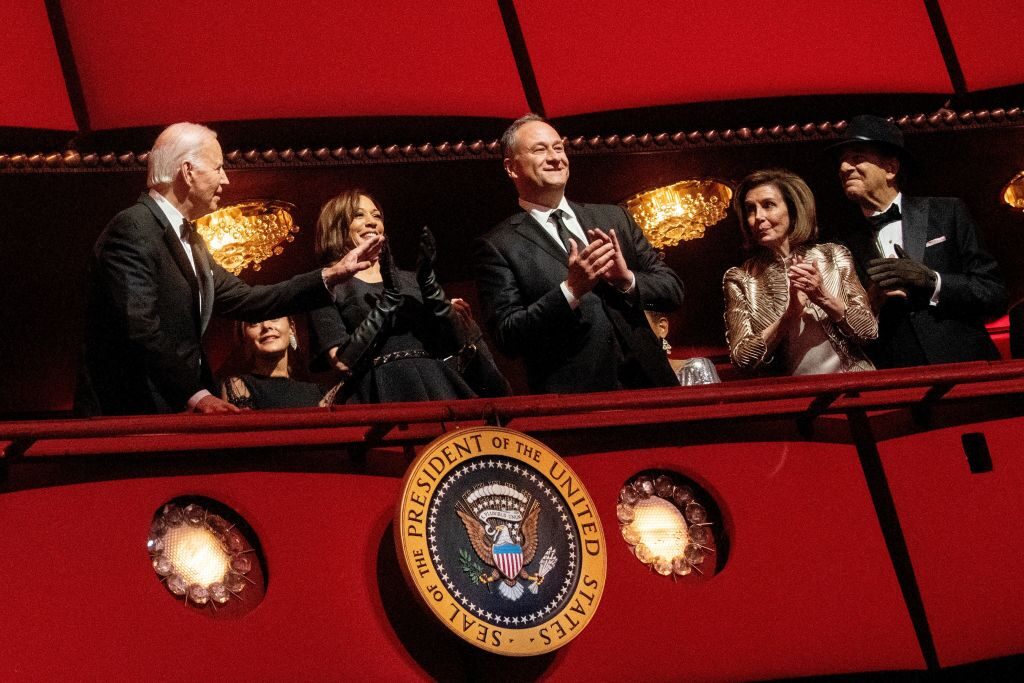 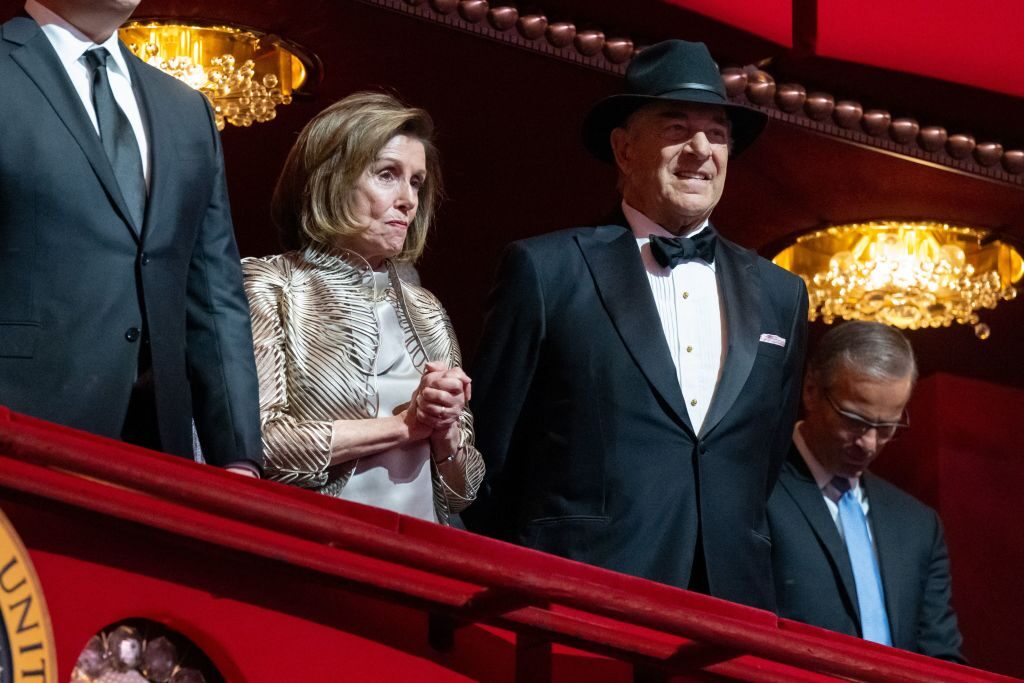 “I would like to single out one member of Congress who has been, for more than several decades, really devoted to the Kennedy Center — and her husband of 60 years who’s here with us as well — Nancy Pelosi,” he said.

The Pelosis grabbed each other’s hands and raised them in a triumphant gesture during the applause, the Hill observed.