The number of illegal aliens arrested by local law enforcement across American towns and cities and deported from the United States has been cut by more than 70 percent under President Joe Biden’s watch.

Twice last year, Biden’s Department of Homeland Security (DHS) issued so-called “sanctuary country” orders — now being challenged in court — that ensured most of the nation’s 11 to 22 million illegal aliens were not eligible for arrest and deportation by the Immigration and Customs Enforcement (ICE) agency.

Public records obtained by the Center for Immigration Studies reveal that Biden’s orders have trickled down to dramatically cut the number of deportations for illegal aliens arrested by local law enforcement across American towns. 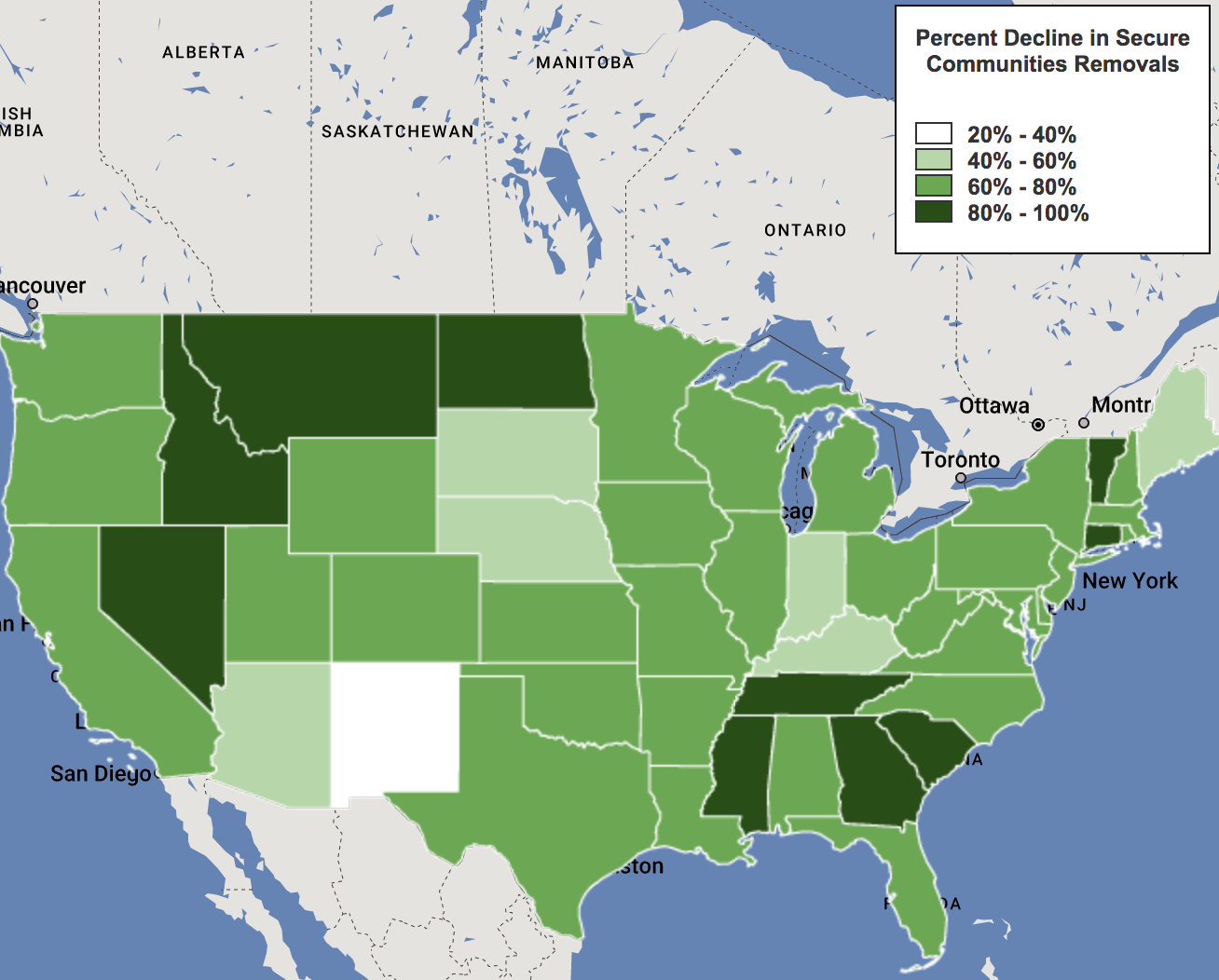 While Biden’s DHS Secretary, Alejandro Mayorkas, has claimed that the administration is deporting more convicted criminals than prior administrations, data suggests otherwise.