The left-wing American outlet CNN claimed to have secured a phone conversation with former U.S. Marine and Russian prisoner Paul Whelan on Thursday, who reportedly expressed great disappointment and surprise that the president did not include him in a prisoner swap with basketball star Brittney Griner.

Biden liberated Viktor Bout, a notorious arms dealer known as the “merchant of death” who was serving a 25-year prison sentence, for Griner, imprisoned in Russia on charges of possessing cannabis.

Whelan was arrested in Russia in 2018 and sentenced to 16 years in prison for alleged “espionage.” The former Marine denies the charges; Russian officials have presented no concrete evidence for their claims outside of what was used to imprison him in court.

CNN claimed that Whelan said the disappointment was even greater because December will mark the four-year anniversary of his arrest.

“I am greatly disappointed that more has not been done to secure my release, especially as the four-year anniversary of my arrest is coming up. I was arrested for a crime that never occurred,” he said. “I don’t understand why I’m still sitting here.”

Per Biden’s authorization, Bout was released from prison and returned to Russia in exchange for Griner. 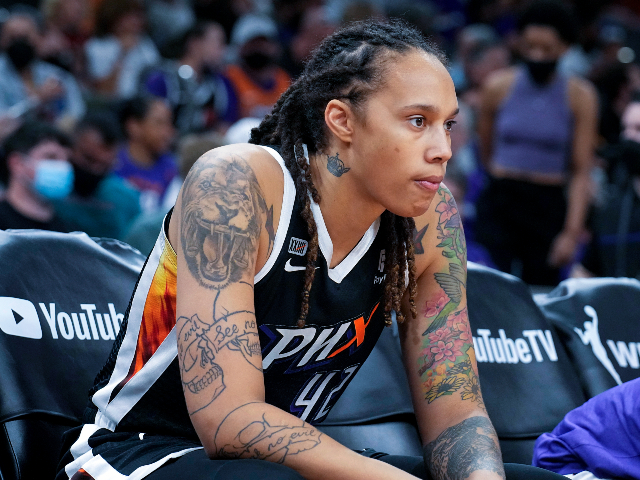 Whelan, according to CNN, said he “was led to believe that things were moving in the right direction, and that the governments were negotiating and that something would happen fairly soon.”

“They’ve put me at a level higher than what they did with Trevor (Reed) and Brittney,” he said, referring to the Russian government. Trevor Reed, a former Marine who had been imprisoned in Russia since 2019, was reunited with his family in the spring. He was sentenced to nine years in prison in July 2020 for endangering the “life and health” of Russian police. Reed was traded for Russian drug smuggler Konstantin Yaroshenko.

“That early warning meant that our family has been able to mentally prepare for what is now a public disappointment for us. And a catastrophe for Paul,” brother David Whelan said. “I do not know if he is aware yet, although he will surely learn from Russian media.”

In February, Griner, a two-time Olympic basketball champion, was arrested in Russia and pleaded guilty to possession of cannabis vape cartridges at an airport near Moscow. Her release had been negotiated since last Thursday.