MOSCOW (AP) — More than four months after she was arrested at a Moscow airport for cannabis possession, a Russian court has set the start date of the criminal trial of U.S. basketball star Brittney Griner for July 1. 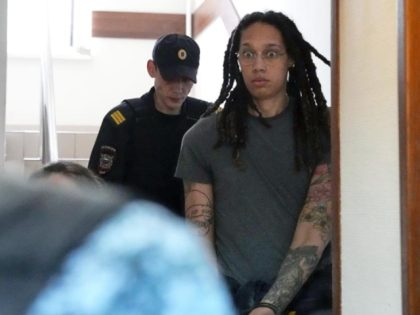 WASHINGTON (AP) — WNBA star Brittney Griner tried to call her wife nearly a dozen times through the American embassy in Russia on the couple’s fourth anniversary Saturday, but they never connected since the phone line at the embassy was not staffed, Cherelle Griner said Monday. 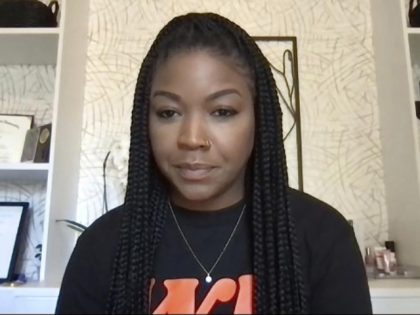 Wife of WNBA’s Brittney Griner: President Biden the ‘One Person’ Who Can Save Her from Russia

Cherelle Griner believes that President Joe Biden is the “one person” who can bring back her wife, WNBA player Brittney Griner, from Russia, where she has been detained for 96 days after officials allegedly found drugs in her luggage at a Moscow airport. Cherelle also believes that things would be different if Brittney was an NBA player. 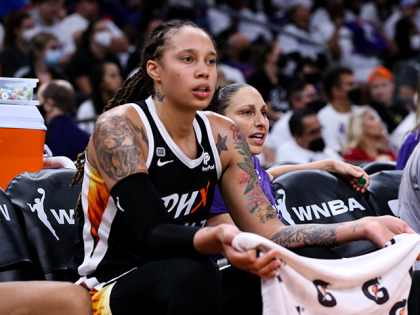 Adam Silver: NBA Working with ‘Every Level of Government’ for Release of WNBA’s Brittney Griner

NBA Commissioner Adam Silver announced Tuesday that the league is working with “hostage negotiators” and “every level of government” for the release of WNBA center and two-time Olympic gold medalist Brittney Griner. The WNBA star has sat for nearly four months in a Russian prison after being charged with drug trafficking. 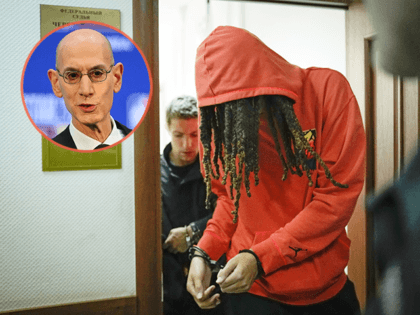 WNBA player Brittney Griner has spent nearly four months in detention in Russia after being charged with drug trafficking. 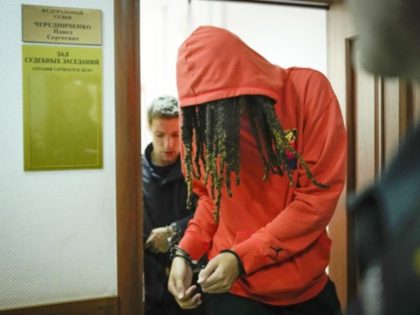 Detention of WNBA’s Griner in Moscow Extended for 1 Month

MOSCOW (AP) — The lawyer for WNBA star Brittney Griner said Friday her pre-trial detention in Russia has been extended by one month.

The Biden administration has reportedly decided that WNBA basketball player Brittney Griner has been wrongfully detained on drug charges. 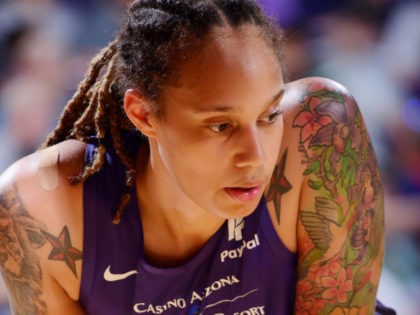 One of the WNBA’s most legendary figures, Lisa Leslie, revealed on a recent podcast that she was told not “make a big fuss” over Phoenix Mercury star Brittney Griner’s detention in Russia. 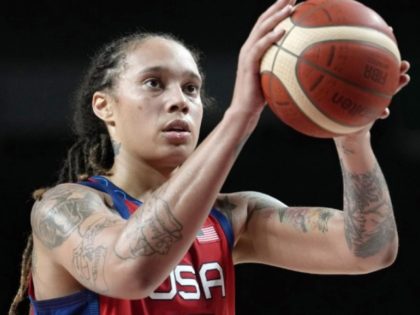 The U.S. State Department said Wednesday that a U.S. Embassy official has visited with WNBA star Brittney Griner, who remains detained near Moscow, to check on her condition.

WNBA star Brittney Griner could face a dire sentence of up to five years in a Russian labor camp if convicted in Russia on drug charges. 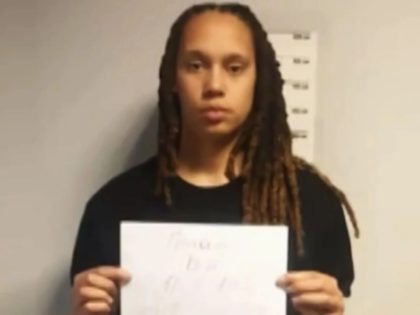 A Russian court has decided to extend WNBA star Brittney Griner’s detention in Moscow for two more months, according to a report.

Secretary of State Antony Blinken said in a statement Sunday the U.S. is ready to “provide every possible assistance” to seven-time All-Star WNBA center Brittney Griner. 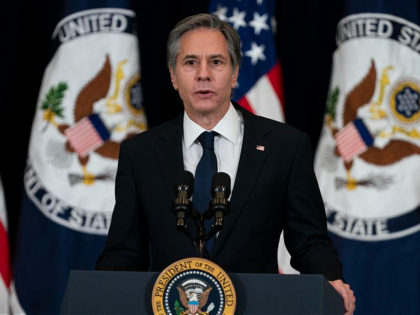 Russian authorities have released the first photo of WNBA star Brittney Griner since her arrest three weeks ago in a Russian airport.

WNBA star Britteny Griner was arrested last month in Russia and is currently being detained by Russian authorities after vape cartridges were found in her luggage. 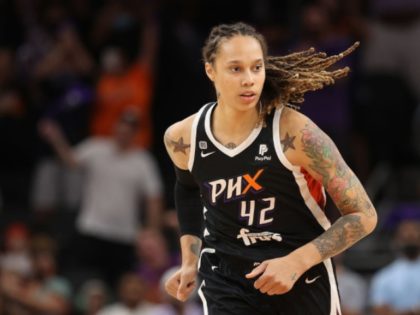 Six players were ejected during Saturday’s WNBA game in Phoenix, as Brittney Griner and Kristine Anigwe faced off starting a short brawl on the court.

A Maricopa County court has ordered Brittney Griner to pay Glory Johnson more than $40,000 a year to cover the child-rearing costs of the twins the latter conceived during the WNBA couple’s brief marriage. 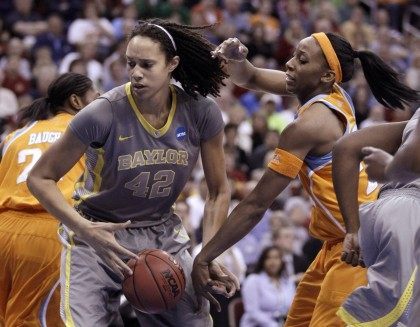 On Thursday, Adidas made LGBT athletes more comfortable to publicly confess their sexual orientation by announcing that the contracts for athletes the sportswear company represents will feature a clause assuring the athletes Adidas will not terminate or alter the original contract as a result of their public confessions.

After a series of troubles with her one-time fiancee, WNBA player Glory Johnson has announced that she is pregnant with twins and on Monday posted a snapshot of her ultrasound on Instagram. 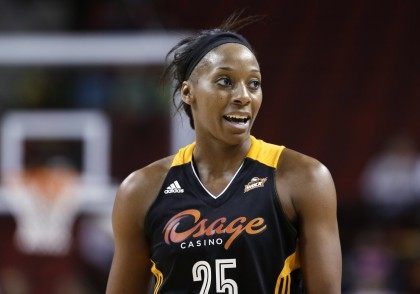 Newlywed WNBA players Brittney Griner and Glory Johnson each received a seven-game suspension from the league on Friday for a domestic violence incident in April. 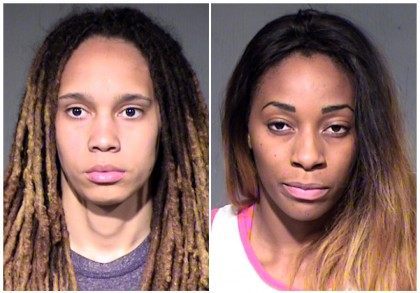 Phoenix Mercury center Brittney Griner has been arrested on assault charges after a domestic incident with her fiancée Glory Johnson. 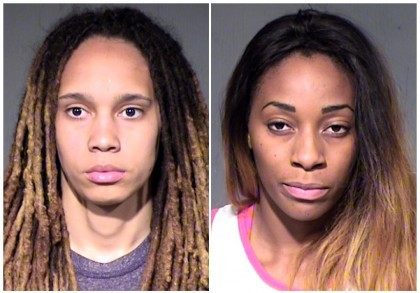