President Joe Biden’s State Department is partnering with hundreds of multinational corporations to open a jobs program for refugees arriving in the United States as the nation’s labor force participation rate remains at historical lows.

This week, Secretary of State Antony Blinken signed a memorandum entering the agency into a partnership with the left-wing Tent Partnership for Refugees group, founded by Chobani CEO Hamdi Ulukaya and representing more than 300 corporations, to fill U.S. jobs with newly arrived refugees.

“The Department of State’s Bureau of Population, Refugees, and Migration is pleased to announce a public-private partnership with the Tent Partnership for Refugees to support employment opportunities and economic integration for refugees and other forcibly displaced people around the world,” the announcement states:

This partnership seeks to mobilize U.S. and international businesses and corporations to connect refugees to work opportunities – a critical pathway to the long-term economic and social resilience of both refugees themselves and the communities which host them. [Emphasis added]

These contractors’ annual budgets rely on the federal government resettling as many refugees in American towns and cities as possible — giving them a major financial stake in the process.

The jobs program for refugees comes as roughly 11.6 million Americans remain jobless, all of whom want full-time employment, and another few million are underemployed, stuck in part-time work but hoping to land full-time jobs.

Washington, DC, has responded with silence to the nation’s growing labor force participation crisis, as possibly 100 million working-age Americans are sitting on the workforce sidelines.

In particular, as Breitbart News has noted, American men are dropping out of the workforce at an alarming rate as wages have remained stagnant in working class jobs and in many cases, have fallen. 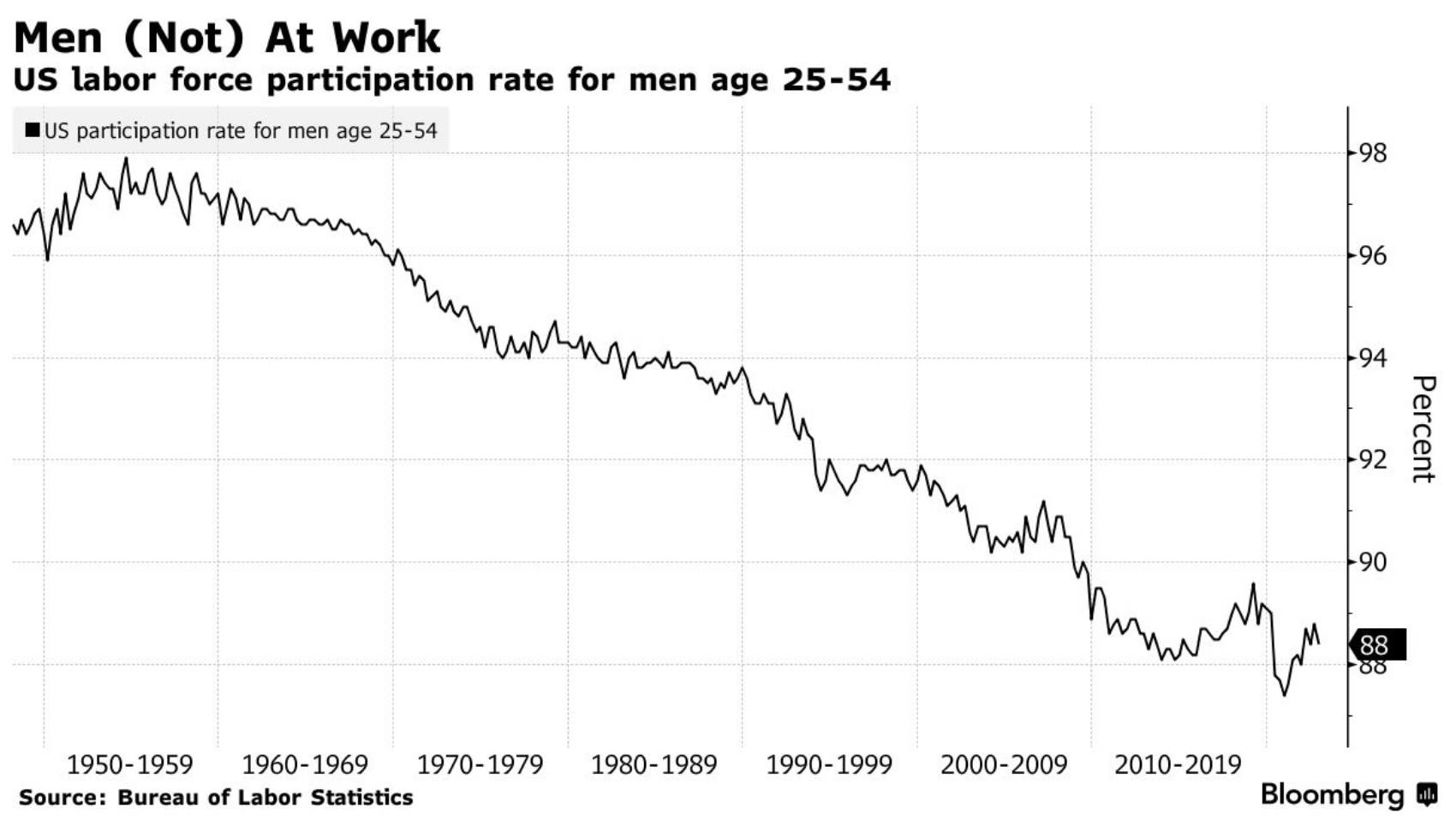 At the same time, the Biden administration is hoping to increase the number of refugees arriving annually in the United States. Next year, Biden hopes to import some 125,000 refugees.