A successful Australian heiress and entrepreneur allegedly had drunken sex with a 14-year-old boy on four occasions in a 24-hour period and is now being held in custody as she awaits trial.

Police in the state of NSW allege Savannah Daisley, who was refused bail, engaged in unlawful sexual intercourse with the child on four occasions in the 24 hours leading up to 5pm on May 20, 2021 in Longueville, a luxury waterfront suburb in the state capital of Sydney.

News.com reports she was highly intoxicated at the time of the alleged offending, according to police allegations tendered to the court.

Police have applied for an apprehended violence order on behalf of the young complainant. 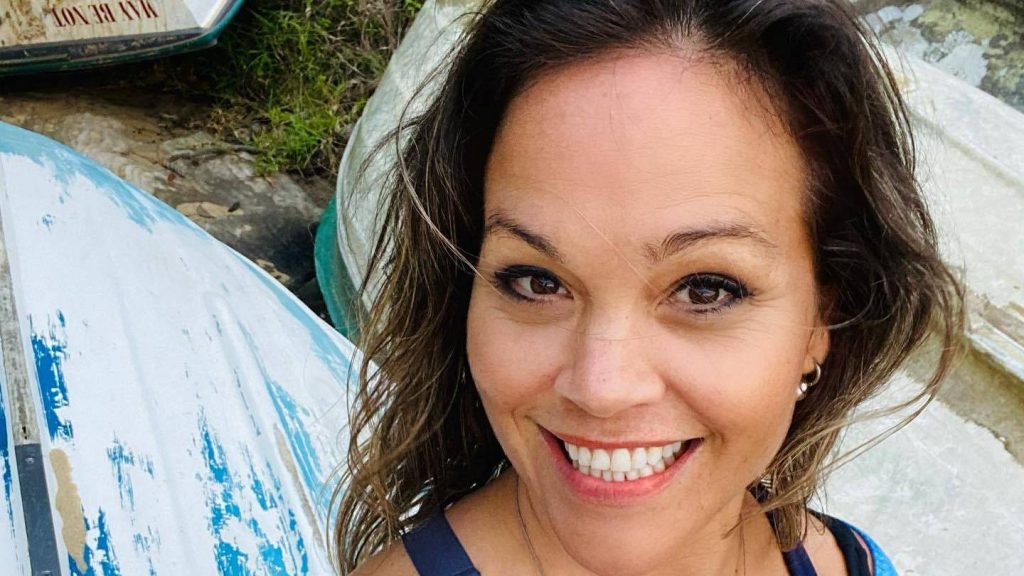 Savannah Daisley has been in custody since she was arrested by the NSW Child Abuse Unit just before 11am on June 27. Photo / Facebook 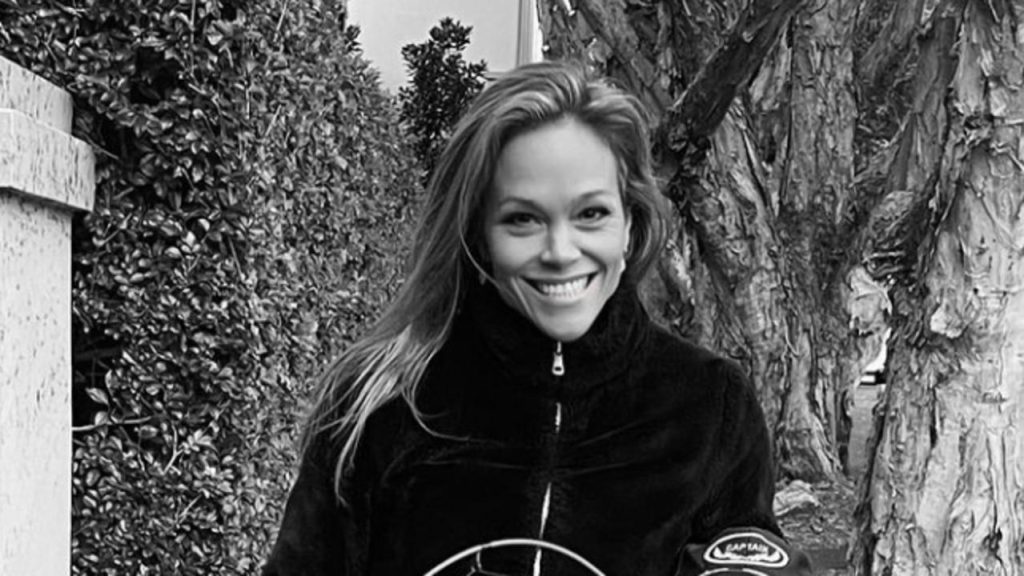 Australian entrepreneur and founder of detox company Smart Cleanse, Savannah Daisley, is awaiting trial faced with four counts of aggravated sexual intercourse with a child on May 20, 2021. Picture: Instagram

She has been in custody since she was arrested by the NSW Child Abuse Unit just before 11am on June 27.

According to the Herald-Sun newspaper, Daisley had offered to pay a $10,000 bail but a judge ruled it wasn’t in the public interest for her to be released from custody.

The 48-year-old is the daughter of renowned Australian horse breeder Ross Daisley. 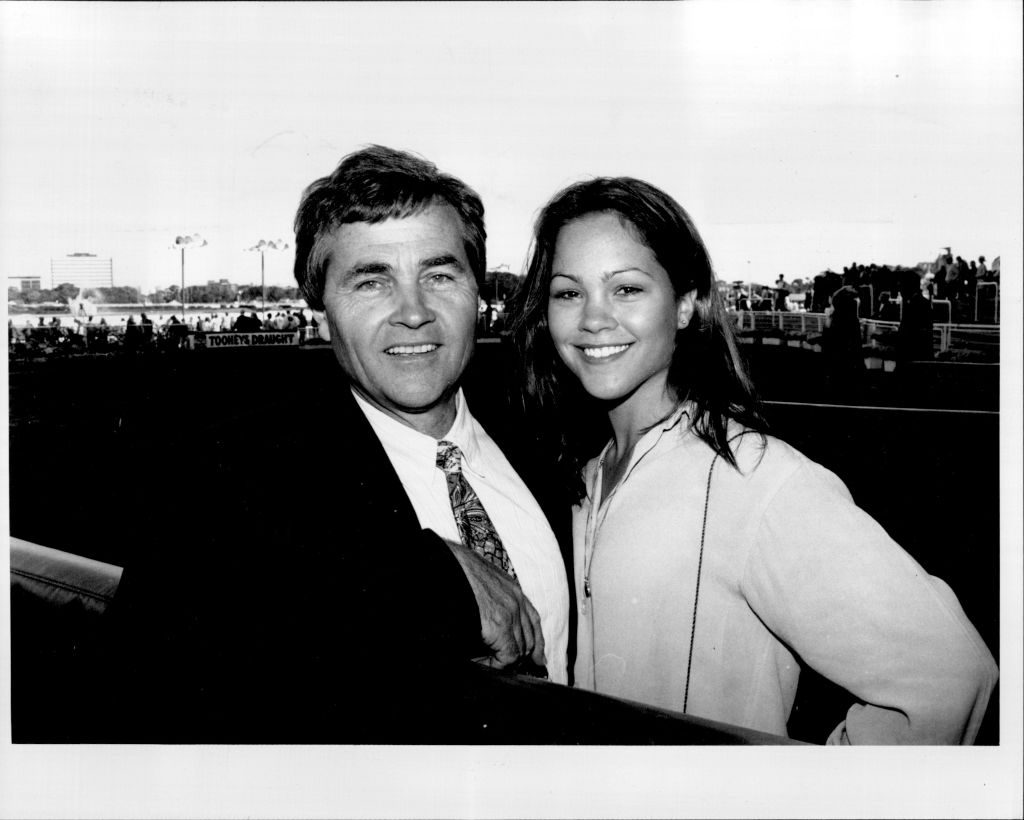 In 2014, she founded a detox company attracting a legion of celebrity fans Down Under and abroad.

The accused is being held in one of Australia’s most notorious jails until her next court appearance.

The lifestyle entrepreneur, who has 40,000 followers on Instagram, will remain behind bars until her next court date on August 23.

Daisley denies all charges but has not yet formally entered any pleas.