Republicans must begin building a case for the impeachment of President Joe Biden and administration officials ahead of midterm elections in November, Rep. Andy Biggs (R-AZ) told Breitbart News on Sunday.

“Republicans would win majorities in both Houses of Congress,” Biggs predicted on SiriusXM’s Breitbart News Sunday with special guest host Mary Walter. He said both the president and Department of Homeland Security Secretary Alejandro Mayorkas should be impeached for their imposition of policies facilitating illegal immigration across the southern border. 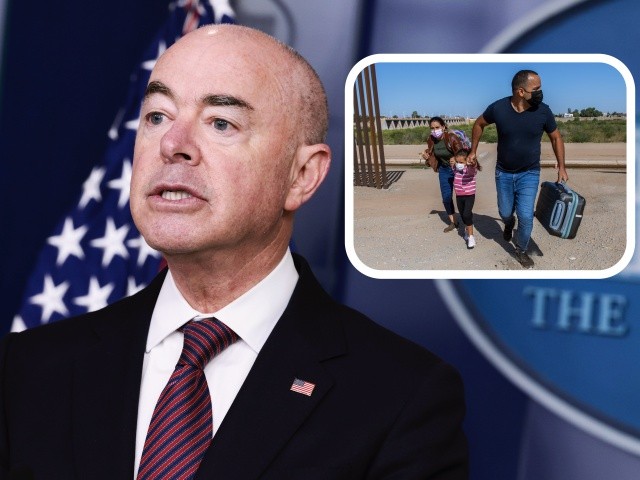 “Mayorkas has violated the law,” Biggs stated. “That’s why I’ve introduced a resolution to impeach Mayorkas. He needs to be impeached, so does Joe Biden for what he’s done on the border. I can give you all kinds of other areas that I think he should be impeached for, but what he’s done on the border, and the ramification of what he’s done on the border, makes him impeachable. So I’ve asked [and] encouraged leadership to put together a set of working groups to create investigative committees. We need to be preserving evidence now – preparing now – so that when we come to power in January, when we have the majority, we can begin with the investigations — and where necessary — the impeachments. They need to be held accountable for what they’ve done. ” 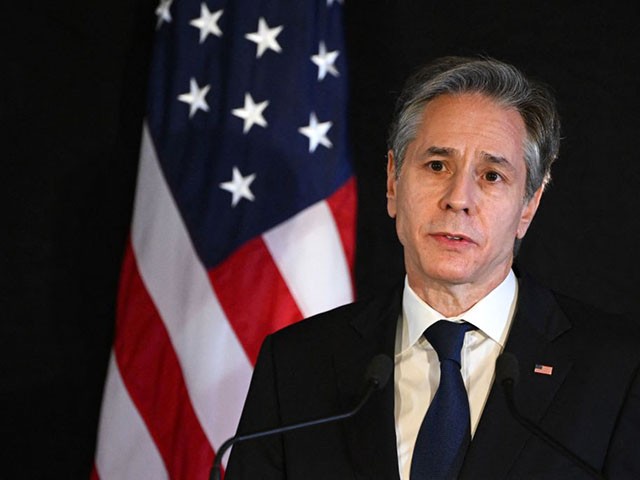 He continued, “I’ve introduced resolutions to impeach Biden and Antony Blinken … because they’ve all committed high crimes and misdemeanors. We face the wall, not of Mr. McCarthy [who] has said that he thinks that we need to be looking into the same things I just was talking to you about. But I want to be preparing now. We’ve got to be preparing now and pushing this now, but with the Democrats on the other side, we can’t get a single Democrat to walk over and help us on any of these issues. … They circle the wagons, no matter how indefensible their conduct is.”

Biggs noted how the Biden administration consumes taxpayer resources on transporting illegal aliens around the country.

He said illegal aliens are are likely being flown around the U.S. on “ICE Air.”

“ICE Air,” Biggs explained, is composed of “six or seven airplanes actually owned by the federal government that transport illegal aliens all over the country, and then sometimes back to their home country.”

He added, “You do have some NGOs that are paying for bus tickets and other transportation, as well. The taxpayers are basically subsidizing everybody that’s going, and you know what? If you go on a commercial flight, you’re going to see these folks as well.”

Biggs said his Republican House colleagues do not provide sufficient support in what he said is the House Freedom Caucus’s emphasis on border security. “We’re doing everything we can to draw attention to the border issue, and we’re not getting as much support as I would like to get from some of my colleagues, ” he stated. “That’s for sure.”