Employees walking into Twitter’s offices in Los Angeles tomorrow will be greeted by a giant #FreeMilo chalk slogan on the sidewalk in front of their front entrance — the latest in a string of pro-Milo chalkings following the platform’s permanent ban of the Breitbart Tech editor.

The chalkings appeared in rainbow colours outside Twitter’s offices in Santa Monica, Los Angeles. Although chalked #FreeMilo slogans have appeared elsewhere  — the first incident was at UC Irvine, where the College Republicans called on Milo fans across the country to follow their example — this is the first to take place at Twitter, which maintains offices in multiple locations across the U.S. and around the world. 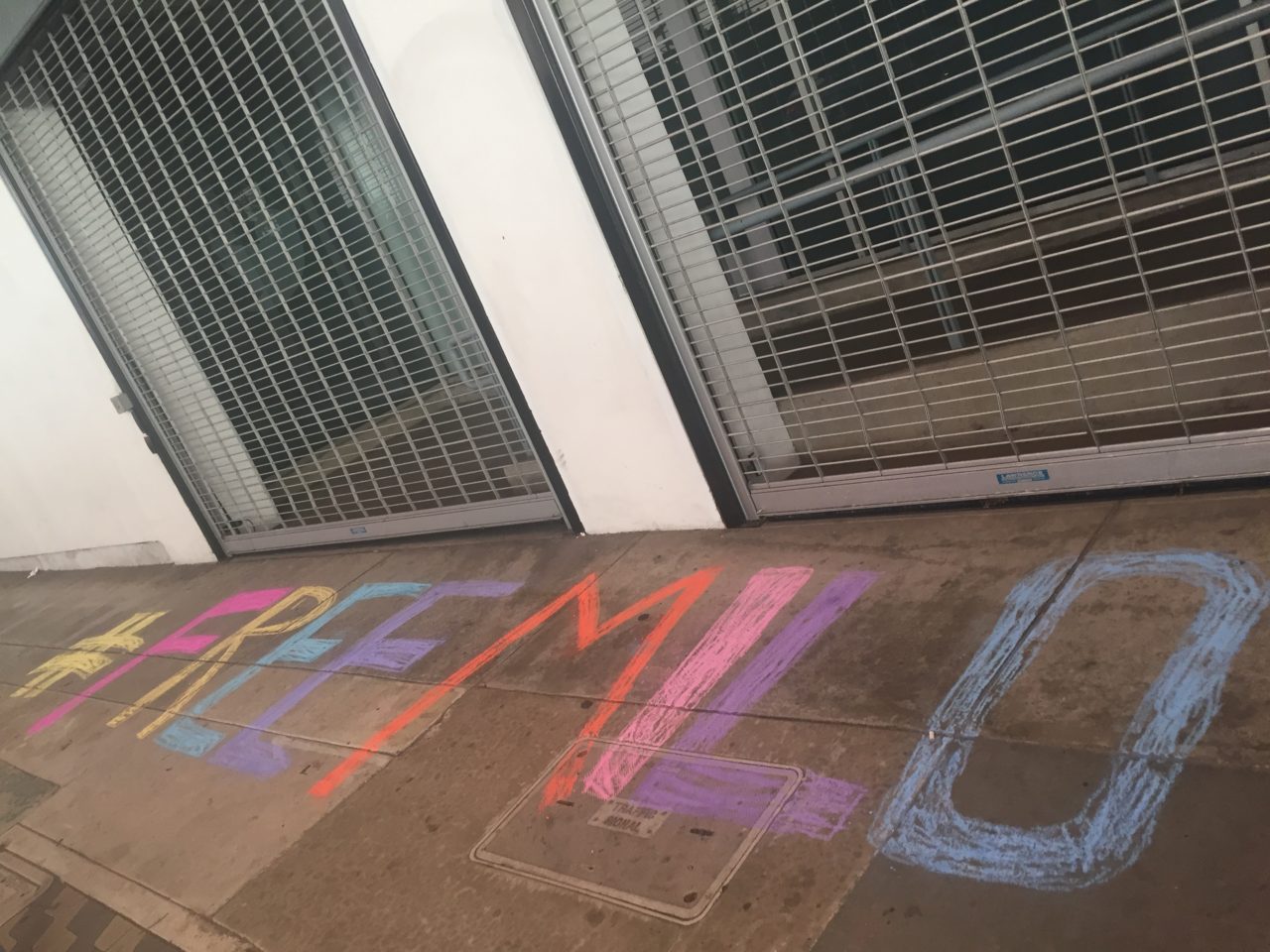 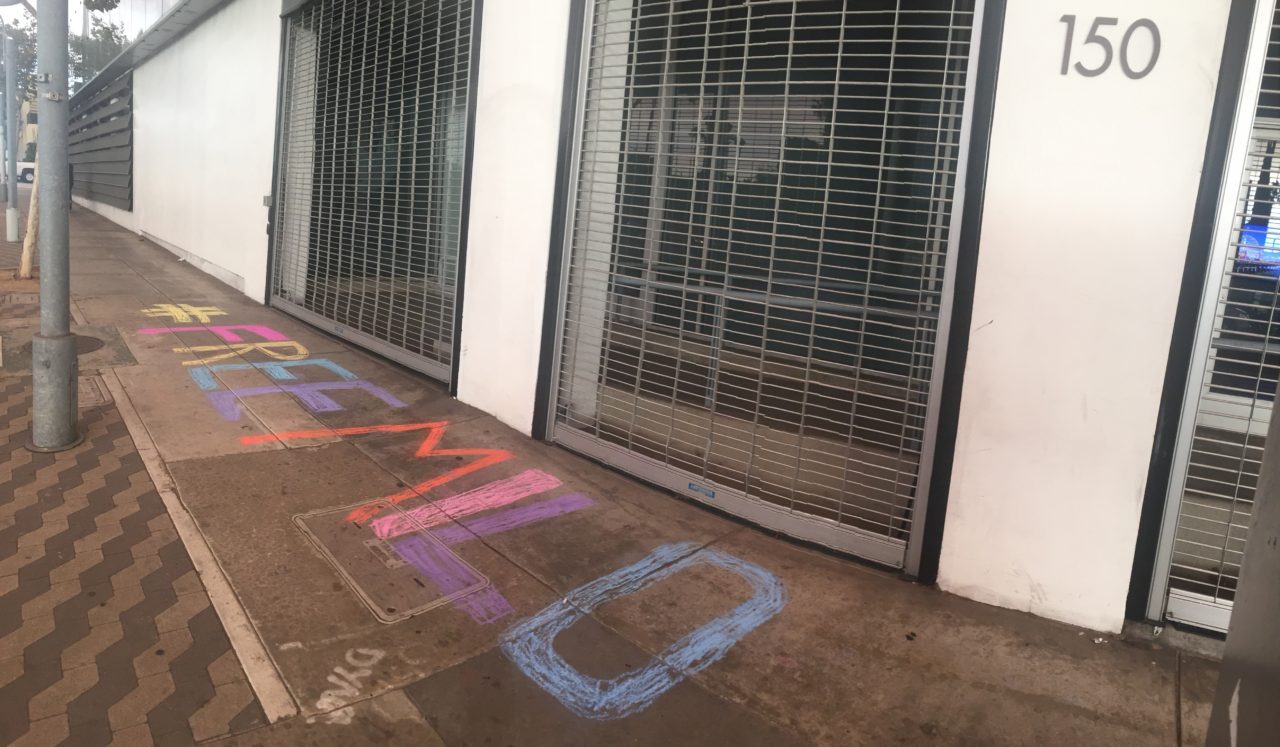 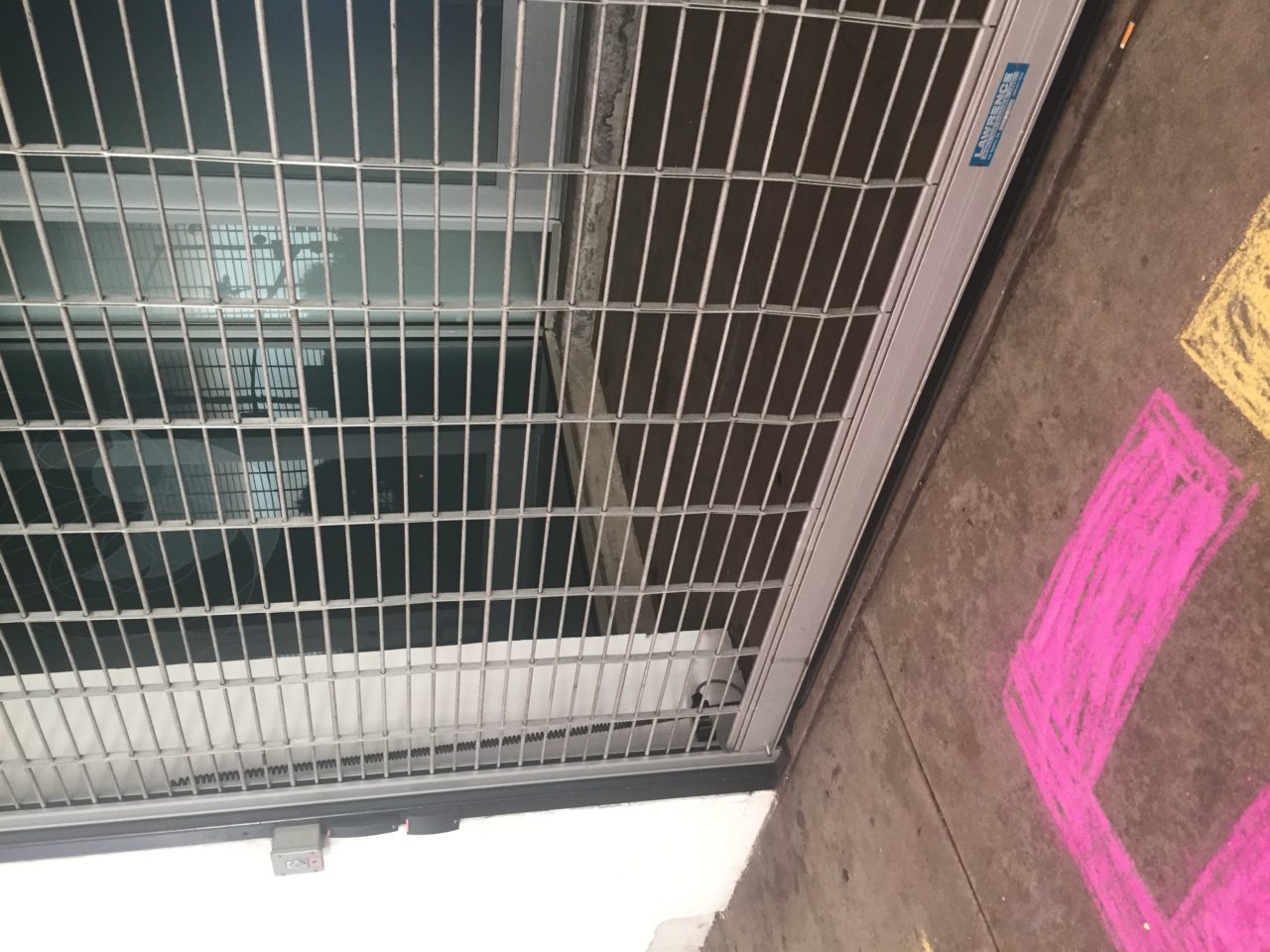 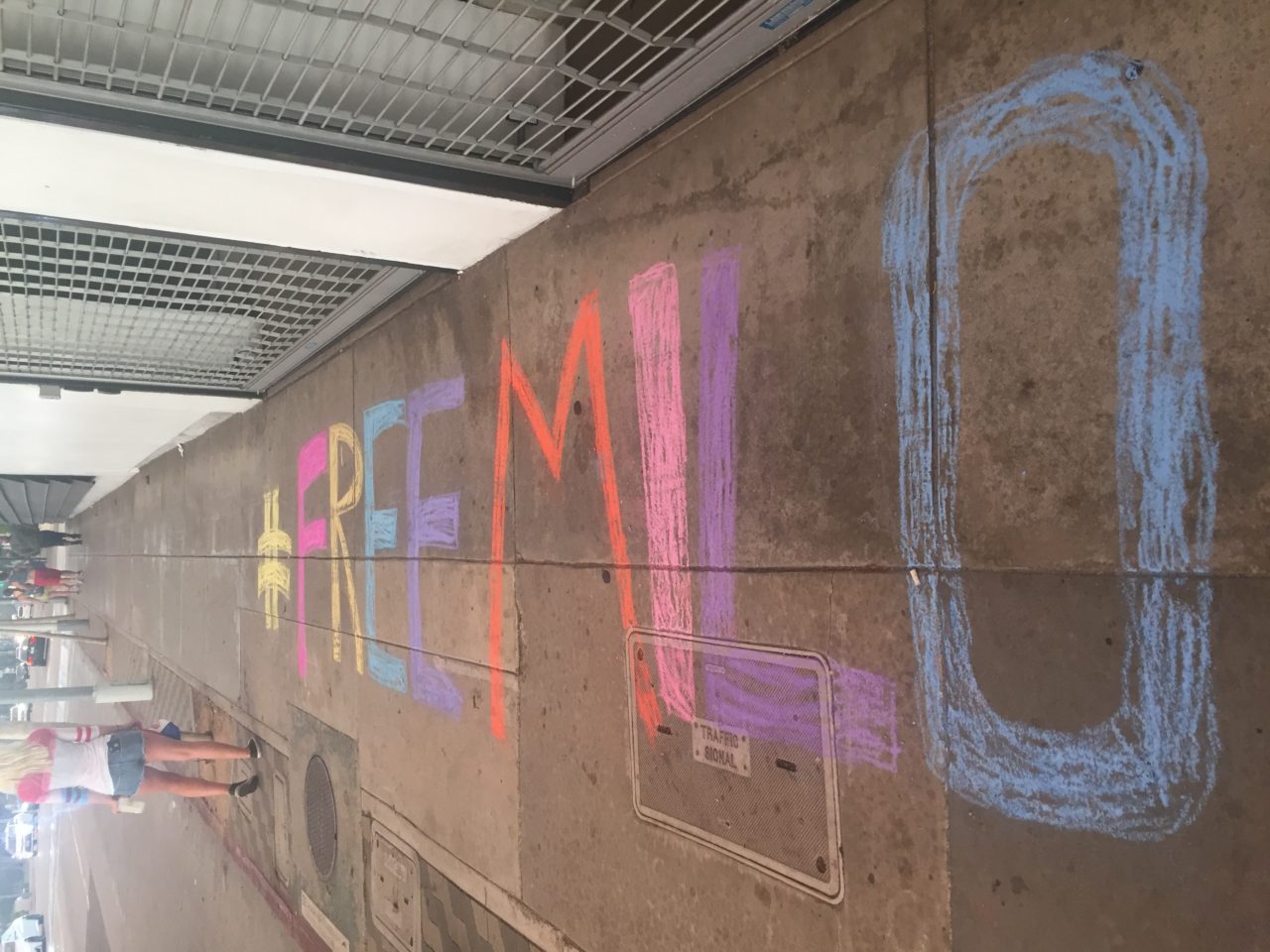 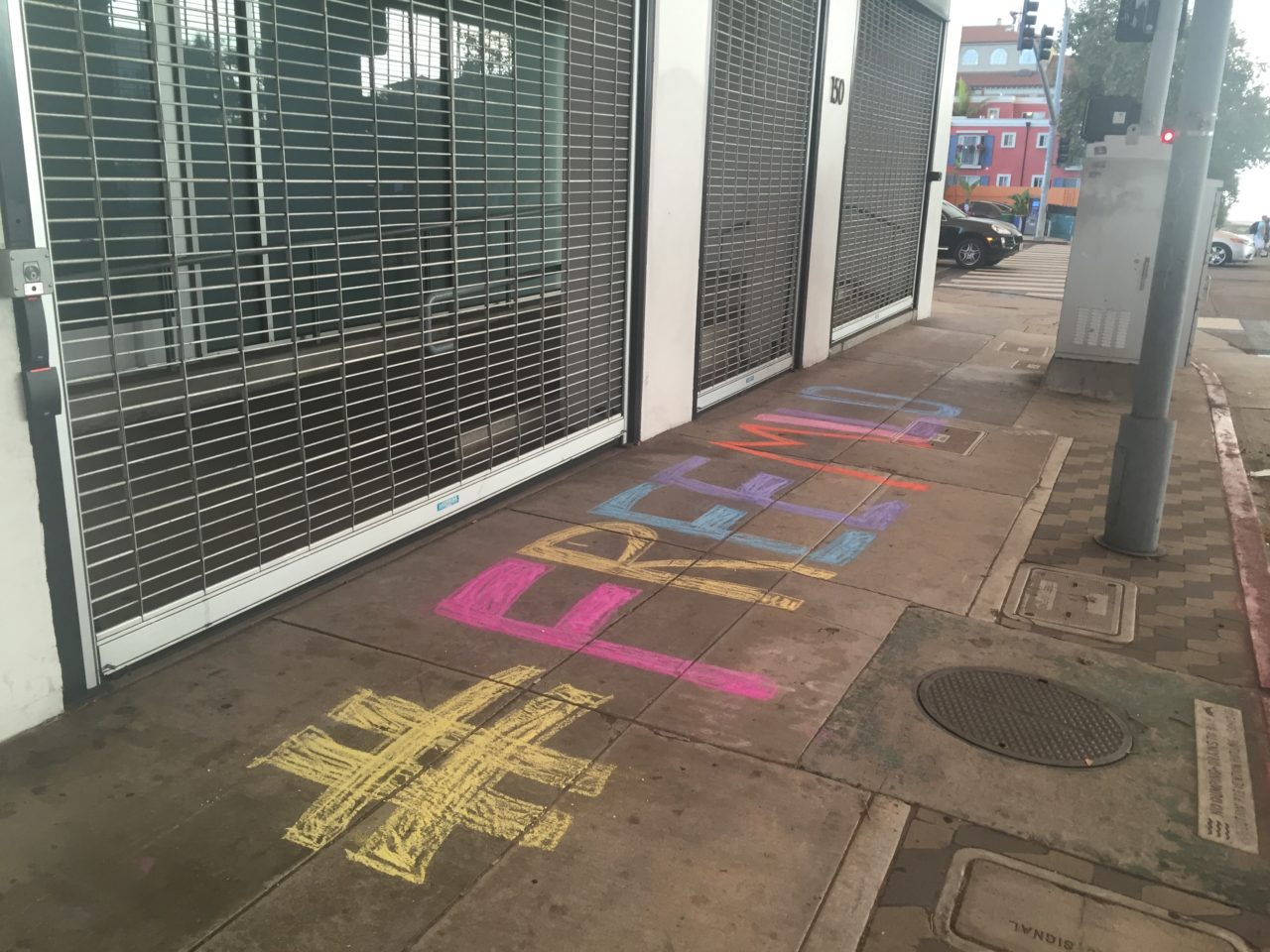 It’s unclear who’s behind the latest slogan-writing incident, although another #FreeMilo slogan was reported just 40 minutes drive away, at the Walk of Fame in Hollywood. Someone commandeered one of the Boulevard’s vacant brass stars to chalk “#FreeMilo,” as well as a Twitter logo.

Yesterday, we also reported on a pro-free speech Muslim family in Nebraska who chalked “Free Milo” on the side of their family mosque.

It seems the second chalkening is upon us.