Breitbart Senior Editor MILO delivered a speech at Michigan State University this evening entitled “Reclaiming Constantinople.” Ahead of the talk, MILO and his tour crew infiltrated a group of left-wing protesters attempting to block the entrance to the lecture hall. 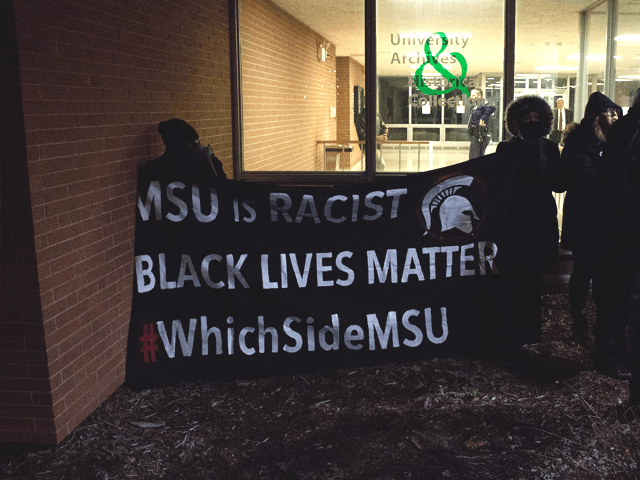 After holding their placards and chanting slogans for some time, MILO then removed his ski mask to reveal the joke, to angry yells from protesters and cheers from MILO fans waiting in line outside the venue. 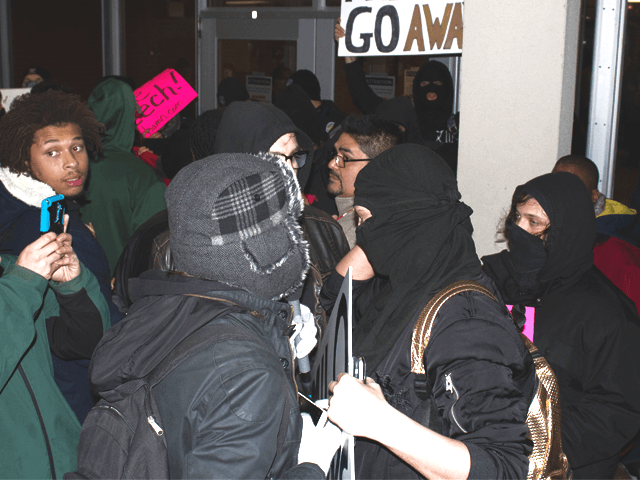 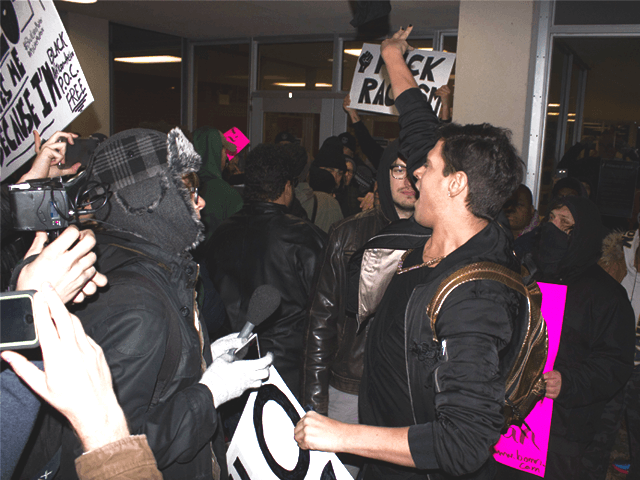 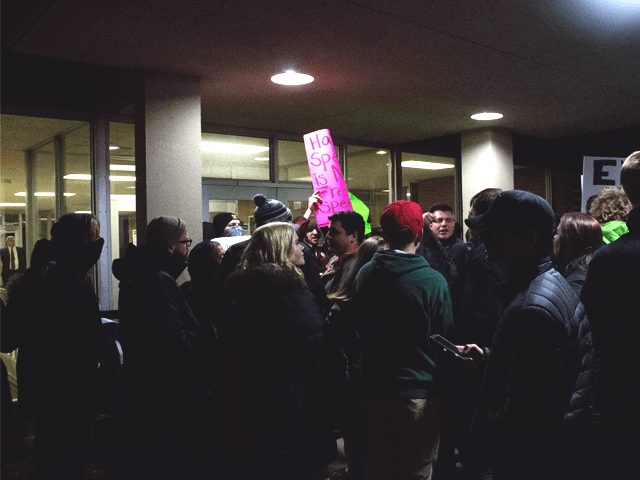 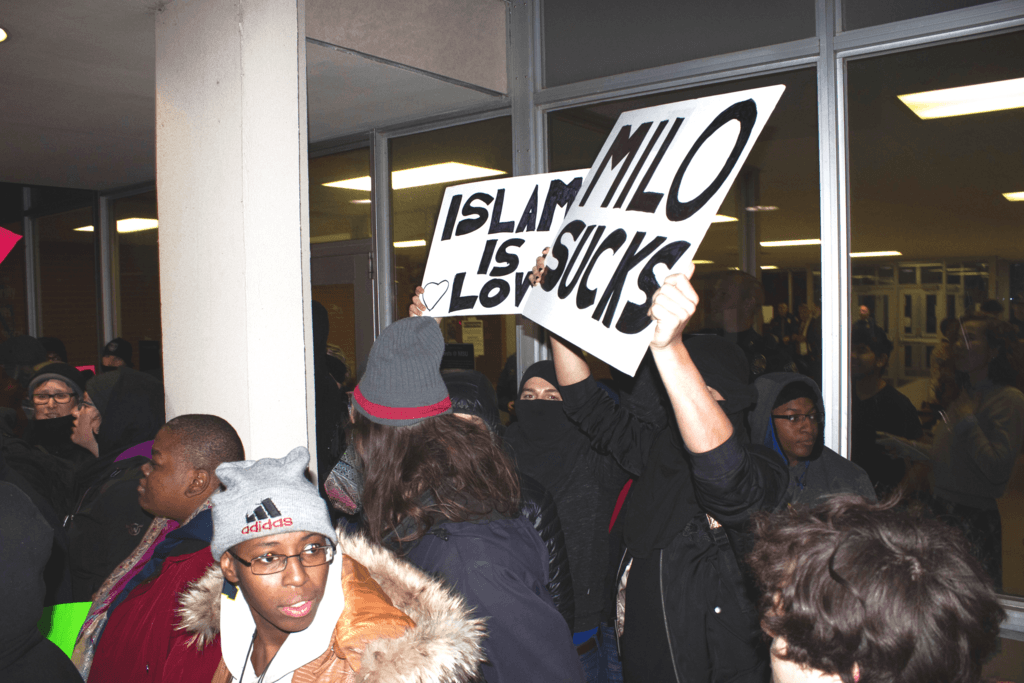 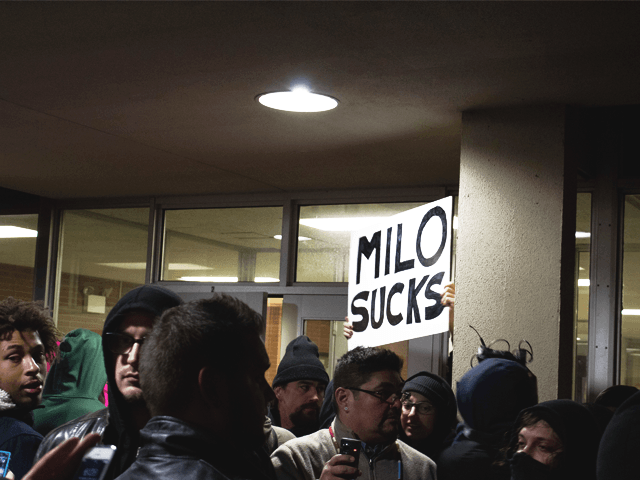 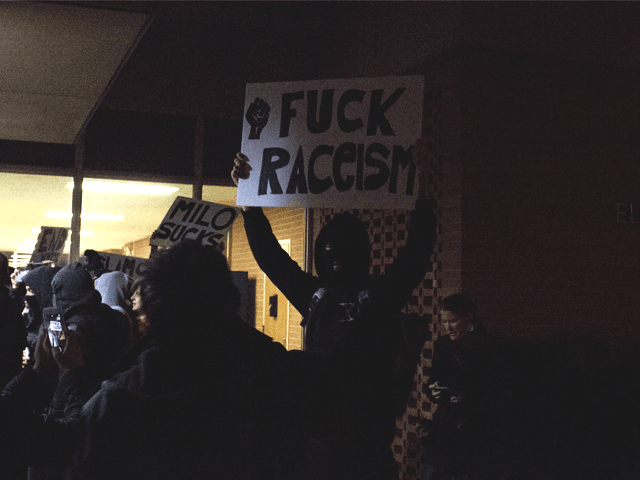 The group infiltrated the mob of protesters successfully and made it into the hall unharmed. After MILO’s team discarded their “ISLAM IS LOVE” placard, a real protester picked it up — and started using it unironically! 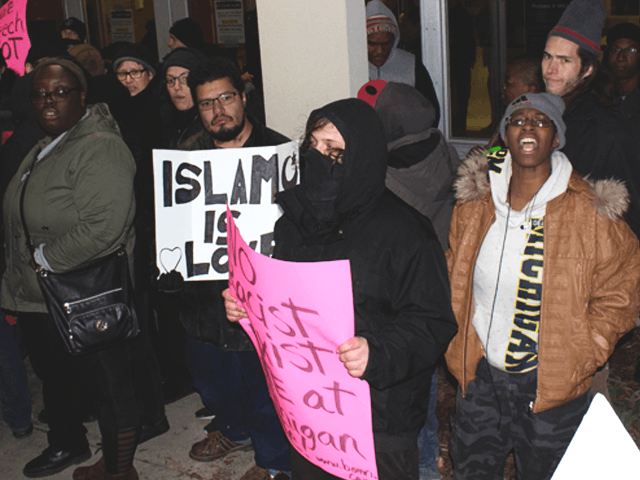 Watch a full video of MILO’s stealth operation below.