MILO visited Memories Pizza in Walkerton, Indiana today to interview owners Kevin and Crystal O’Connor and deliver an apology “on behalf of the normal gays” after last year’s social-justice witch hunt against the family-owned restaurant.

Memories Pizza was the target of a hate-campaign from progressives in 2015 after the owners told a local reporter that they would prefer not cater to a gay wedding, despite being happy to cater to gay customers on other occasions.

MILO stopped to take photos and sign autographs with fan and police officers on his way to Milwaukee for the next stop in his Dangerous Faggot tour.

Afterwards, he gave an interview to ABC 57, explaining that he was disgusted with the behaviour of the gay lobby and progressive journalists after their vindictive and cruel campaign against the owners of Memories Pizza.

You can watch MILO’s full visit to Memories Pizza at the YouTube link above, and view pictures below. 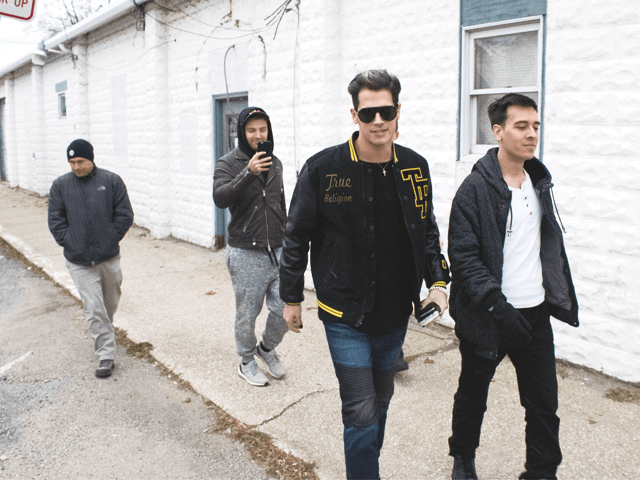 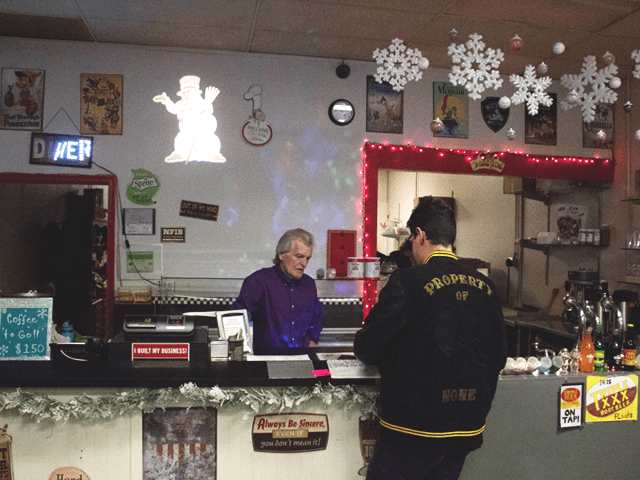 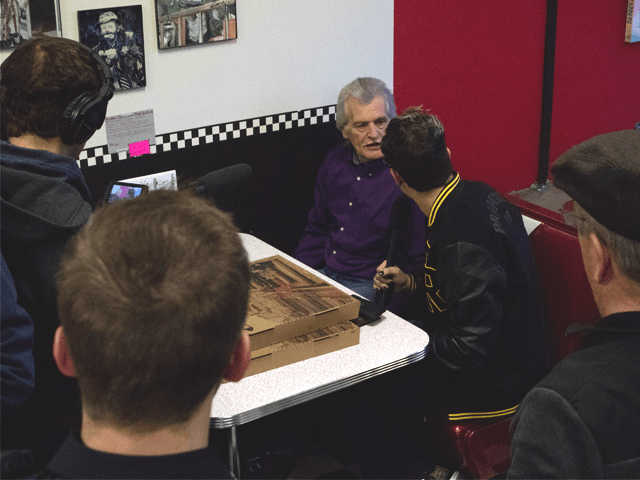 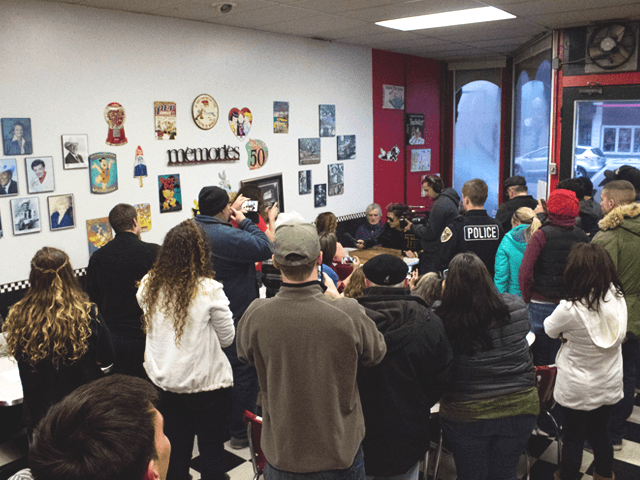 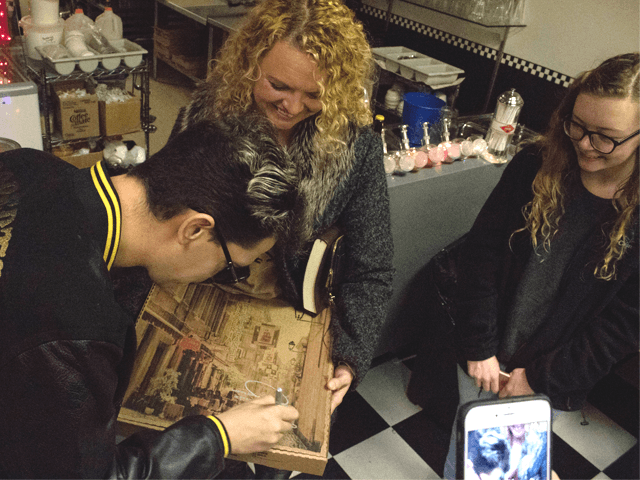 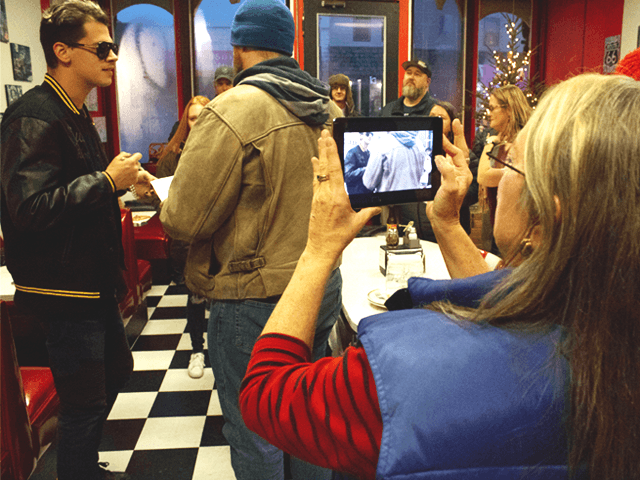 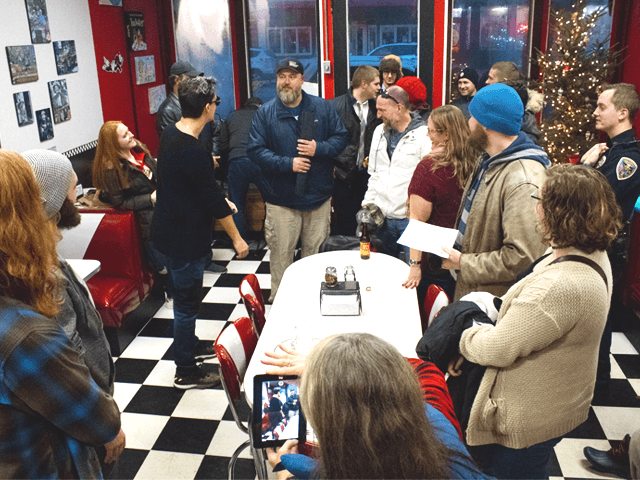 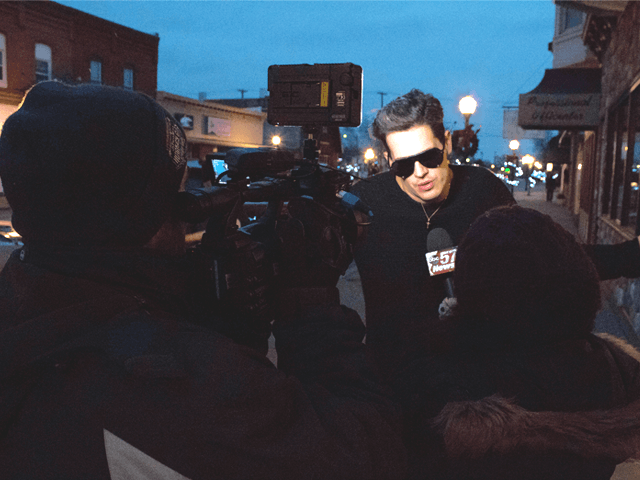 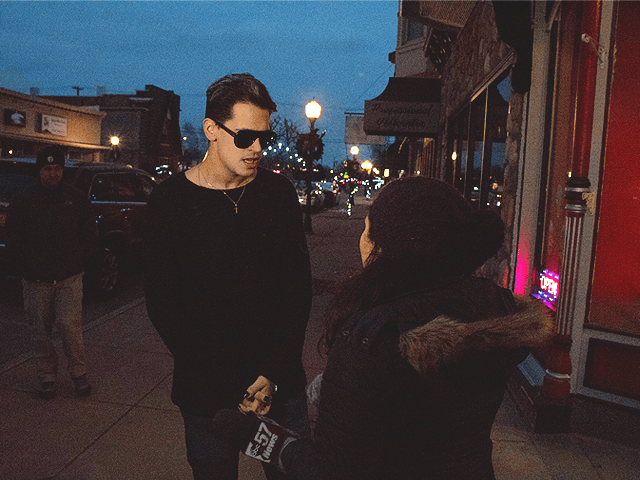 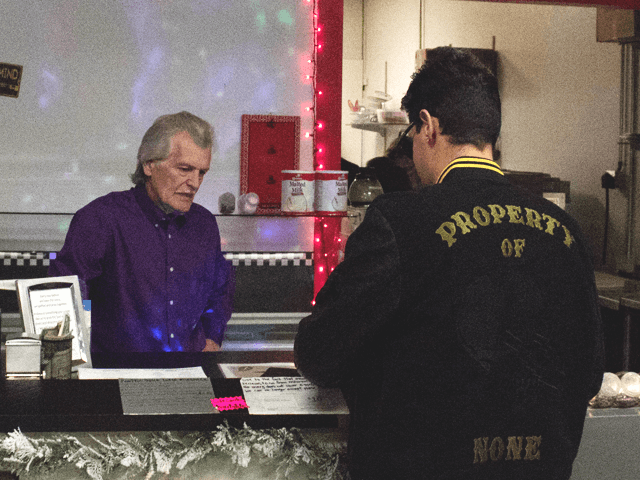 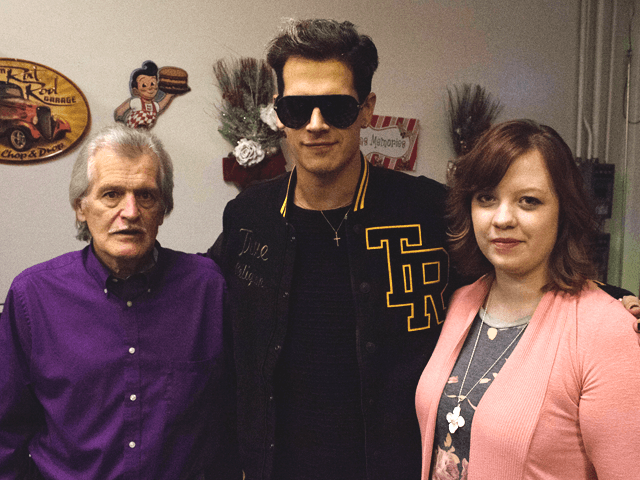