Tonight, as MILO spoke at the University of New Mexico, a few Muslim protesters interrupted the section of his talk where he discussed the problem of Islamic immigration. 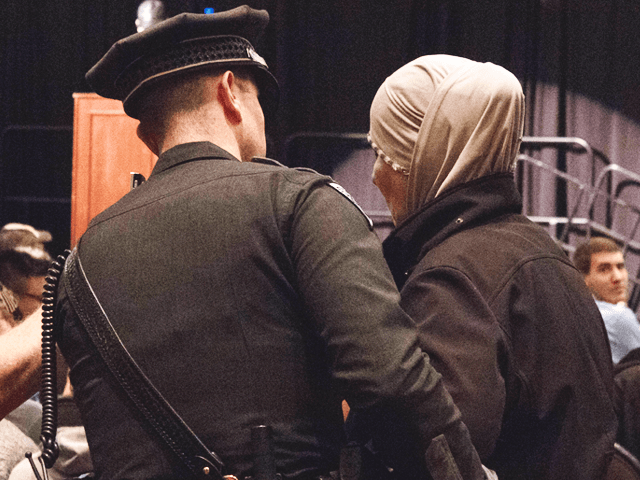 A few left on their own accord, while the others were ejected, all individually. Their upset began after MILO refered to Islamic nations as the true “rape cultures.” 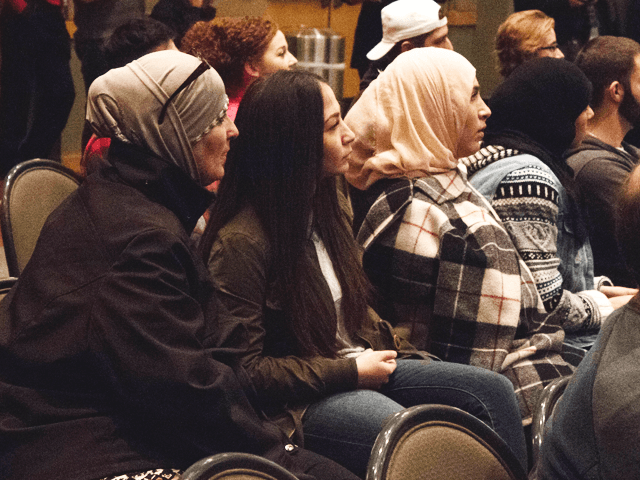 At the moment, some protesters are still interrupting across the room. The police generally give them one chance to calm down — after that, they are escorted away. 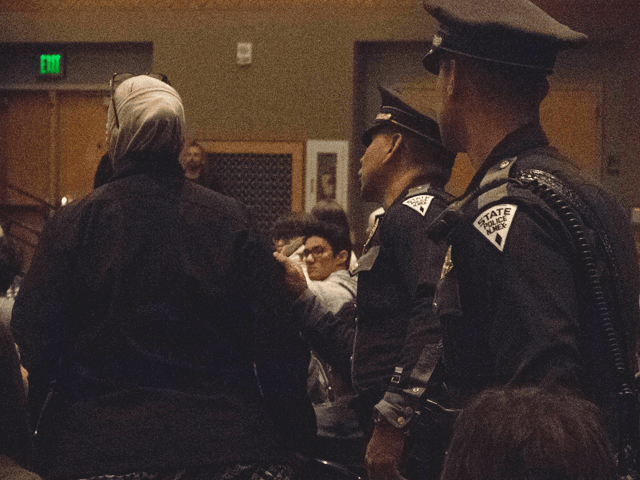 A video of the event will be added to this post later, as YouTube has restricted MILO’s livestream abilities.