Tom Brady not only snubbed former President Trump by appearing at the White House with Joe Biden on Tuesday after declining to visit Trump during his term in office, but he also mocked his supporters.

While talking in front of the media alongside Biden and the rest of his football team, Brady mocked Trump supporters by alluding to those who do not believe that Biden beat Trump fair and square in the 2020 election.

President Biden: "I understand that…" pic.twitter.com/WznR6xXLs2

“Not a lot of people think we could have won,” Brady said, reflecting on his own victory.

Looking over at Biden, he added, “In fact, I think about 40 percent of the people still don’t think we won.”

“I understand that,” Biden chuckled.

Brady recalled he faced criticism during the 2020 regular season for forgetting which down it was at a game in Chicago.

“They started calling me Sleepy Tom,” Brady added, alluding to Trump’s “Sleepy Joe” nickname for Biden during the 2020 campaign.

“Why would they do that to me?” he asked.

However, in the midst of Brady’s treachery against the man he has often called a “friend” and those who support him, it’s easy to forget that Trump publicly rushed to Brady’s defense during arguably the darkest time in the quarterback’s professional life. 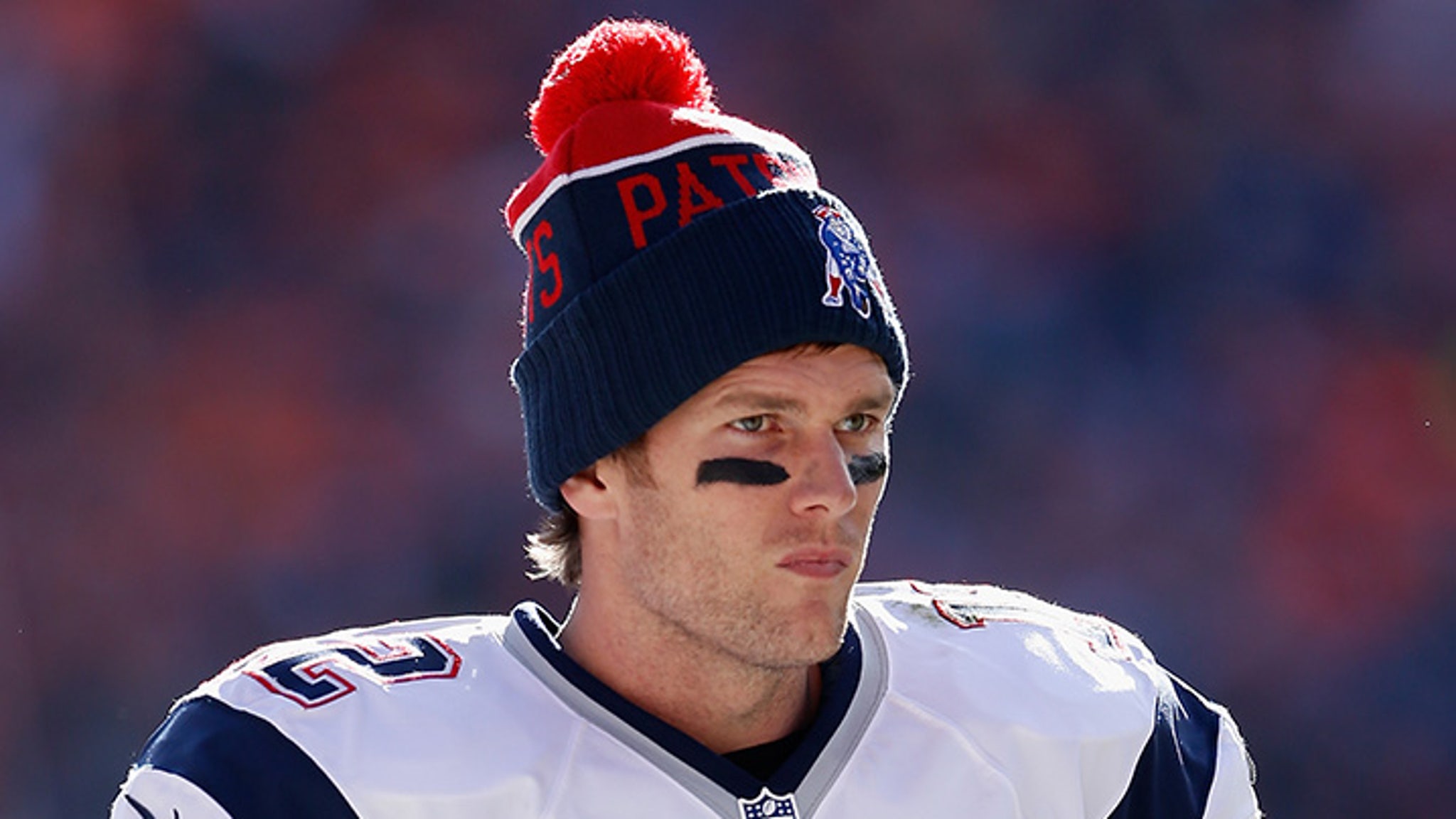 As stories accusing the Patriots of cheating by artificially lowering the pressure in footballs at the behest of Tom Brady began flooding the sports and mainstream media in 2015 and 2016, it was none other than Donald J. Trump who came to his defense.

As Sporting News reminds us, Trump backed Brady on Twitter repeatedly during the scandal.

Their friendship — which included calls and golf excursions — remained largely out of the news until Sept. 3, 2015, when Trump congratulated Brady after Judge Richard Berman lifted his four-game suspension following Deflategate. Trump tweeted from his since-deleted account: ‘Congratulations to Tom Brady on yet another great victory- Tom is my friend and a total winner!’

May 11: “They had no definitive proof against Tom Brady or #patriots. If Hillary doesn’t have to produce Emails, why should Tom? Very unfair!”

May 11: “People are so jealous of Tom Brady and the Patriots. No court could convict based on the evidence.They can’t beat him on the field, so this!”

May 13: “I hope Tom Brady sues the hell out of the @nfl for incompetence & defamation. They will drop the case against him–and he will win.”

Not only that, Trump appeared on TMZ calling Brady “totally innocent…and an honorable guy.”

Still, despite Trump’s loud-and-proud backing of Brady during one of the darkest times in his life, Brady declined to visit the White House during his four years in office, backtracked his support of Trump repeatedly after the media called him out for having a MAGA hat in his locker, and, on Tuesday delivered the final insult on national television while standing next to the man Trump faced in the last election.

Brady says he and Trump are friends; I’d hate to see how he treats his enemies.