In a Tom Hanks-narrated video just over two minutes in length, the Cleveland team, formerly known as the Indians, announced that they were changing their name to the Guardians.

Together, we are all… pic.twitter.com/R5FnT4kv1I

The Cleveland Indians announce they are changing their name to the Guardians. pic.twitter.com/1xP1FyMsbh

As the Associated Press reports:

The choice of Guardians will undoubtedly be criticized by many of the club’s die-hard fans.

The organization spent most of the past year whittling down a list of potential names that was at nearly 1,200 just over a month ago. But the process quickly accelerated and the club landed on Guardians. 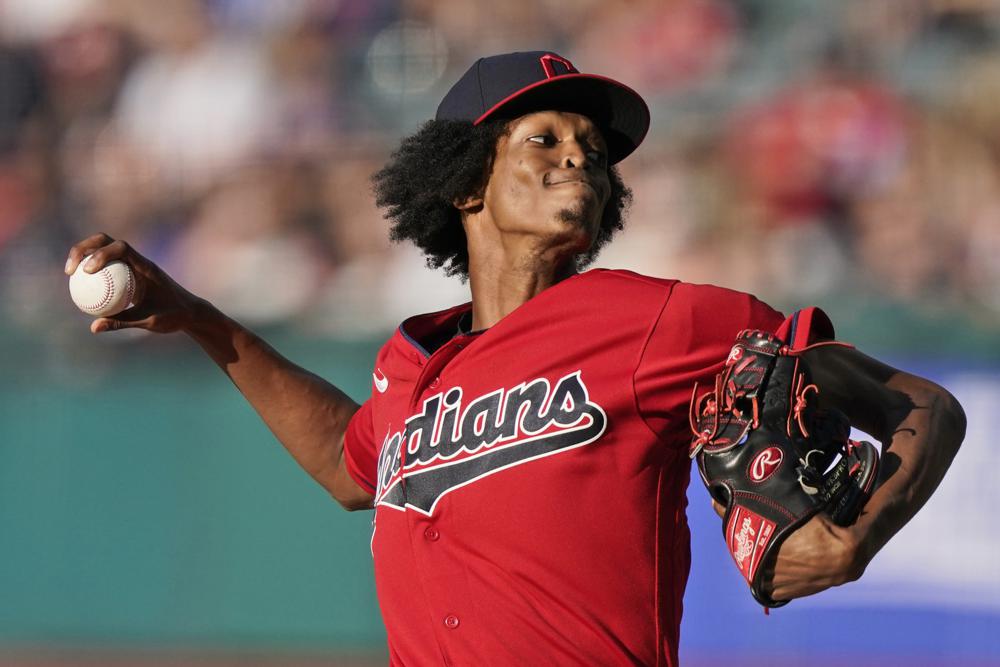 Cleveland began the most visible part of their search for a new identity in 2018 when they eliminated the team’s longtime mascot “Chief Wahoo” from their uniforms.