In yet another move to woke football, the Kansas City Chiefs has announced that it will retire Warpaint, their longtime Indian pony mascot that has roused fans at Arrowhead Stadium since 1955. 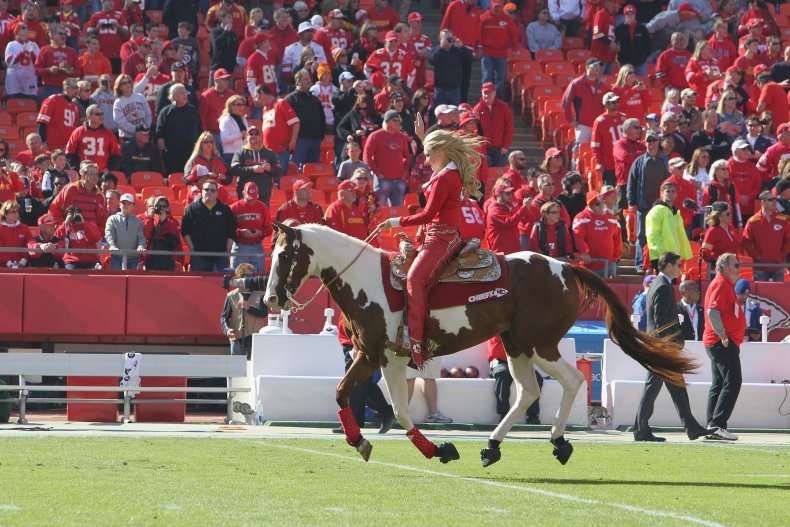 “We feel like it’s time to retire Warpaint,” Donovan exclaimed. “Lot of reasons for that, but we just feel like it’s the right thing to do. So, Warpaint won’t be running at Arrowhead anymore.

Donovan pointed out that the end of Warpaint is just one of the many changes made to PC the team.

“We made some significant changes last year, which we are proud of and we believe were the right things to do,” he insisted.

Donovan also said that they are still considering eliminating the war drumbeat that opens up home games. Though, opposition to that is high.

The announcement of Warpaint’s end comes only days after Major League Baseball’s Cleveland Indians announced that they were dumping their more than 100-year-old name and will be rebranded going forward as the “Cleveland Guardians.”