‘Social anxiety’ sufferer Naomi Osaka, who was playing tennis in the Tokyo Olympics for Japan, failed to advance past the third round in the Games, saying the “pressure” she faced “was a bit much.”

The 23-year-old athlete ranked number two in the world was supposed to be the headliner and gold medal hopeful. Instead, her chances were cut short due to her poor performance. She lost to the Czech Republic and former French Open finalist Marketa Vondrousova 6-1, 6-4 in the third round. 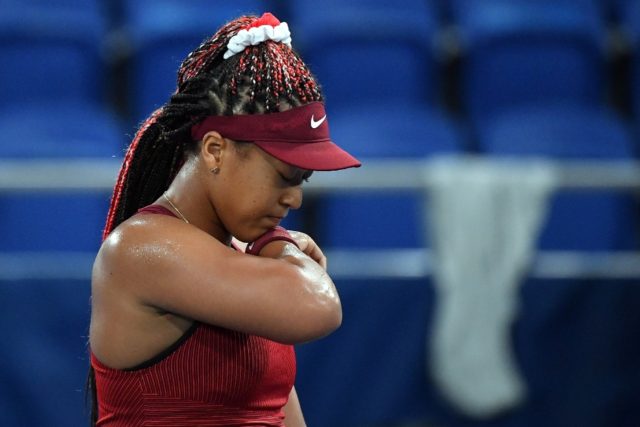 Osaka came out of a two-month hiatus for a “mental-health break” she took since withdrawing from the French Open after a series of controversial events where she refused to talk to the media and did not participate in the mandatory media interviews at Roland-Garros. At the time, she said, “The truth is that I have suffered long bouts of depression.” However, Osaka was still fined $15,000 for not participating in the mandatory media interviews

Osaka decided to drop out, she claims, to protect her mental health. The Olympics appear to be having the same effect on her.

“I’m disappointed in every loss, but I feel like this one sucks more than the others,” Osaka apparently said.

“I definitely feel like there was a lot of pressure for this,” Osaka added. “I think it’s maybe because I haven’t played in the Olympics before, and for the first year (it) was a bit much.”

Osaka’s opponent Vondrousova said, “It’s tough for her also playing in Japan and in the Olympics. …It’s so much pressure, I cannot imagine.”

The New York Post reported that shortly after her major loss, organizers said that Osaka had left the venue and would not be talking to the media. 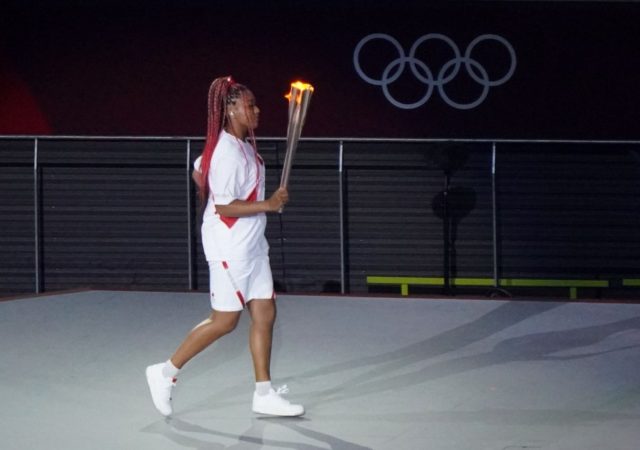 Osaka might be able to get away with avoiding the majority of the press at the Games. Still, she has been put on notice from the four grand slam tournaments, who responded by threatening to bar her from future tournaments if she refused to speak to the press. This apparently shocked the “athlete” who wrote in a recent Time Magazine essay that the extremely divided state of the world should have made her expect such a response.