Former NBA star and current sports analyst Charles Barkley had strong words for those who have yet to be vaccinated against the coronavirus, saying those who have not yet received the shot are “just a**holes.”

“Yes, I’m vaccinated,” Barkley said, according to CNBC. “Everybody should be vaccinated. Period.”

“The only people who are not vaccinated are just a-holes,” he added. 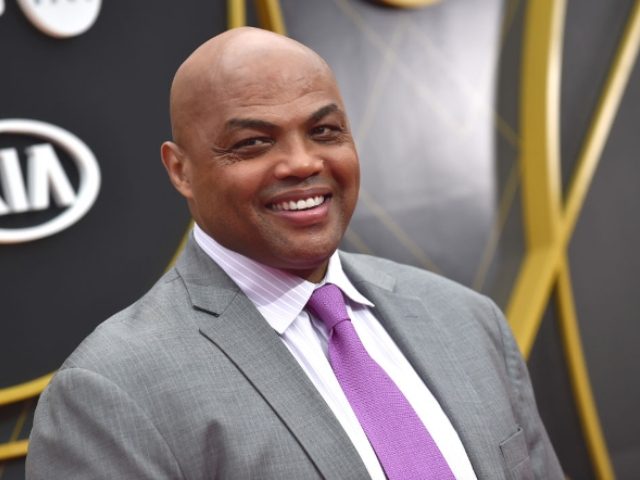 “Can you imagine if one of these guys that are not vaccinated, if they get one of these players’ kids, wives, girlfriends, moms and dads sick and they die over some unnecessary conspiracy bulls***,” Barkley said. “I think that would be tragic.

“There’s s*** you can’t do at work, and there’s s*** that have to do at work,” he added. “So every workplace has rules, and I think one of the rules [should be] that guys have to be vaccinated.”

As reported by CNBC, up to 80 percent of NFL players, 90 percent of NBA players, and 85 percent of MLB players have reportedly received their first dose of the vaccine. 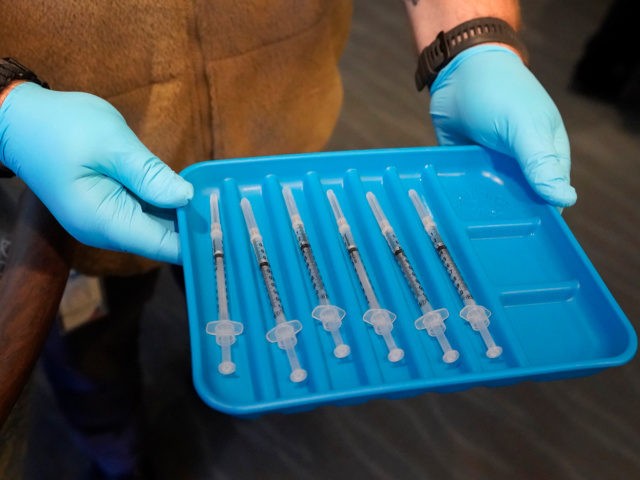 Barkley, an Alabama native, seemingly echoed his home state Gov. Kay Ivey’s remarks on those who have yet to be vaccinated. Last week, Ivey, a Republican, said it is “time to start blaming the unvaccinated folks” for the rise in COVID-19 cases in the Yellowhammer State.